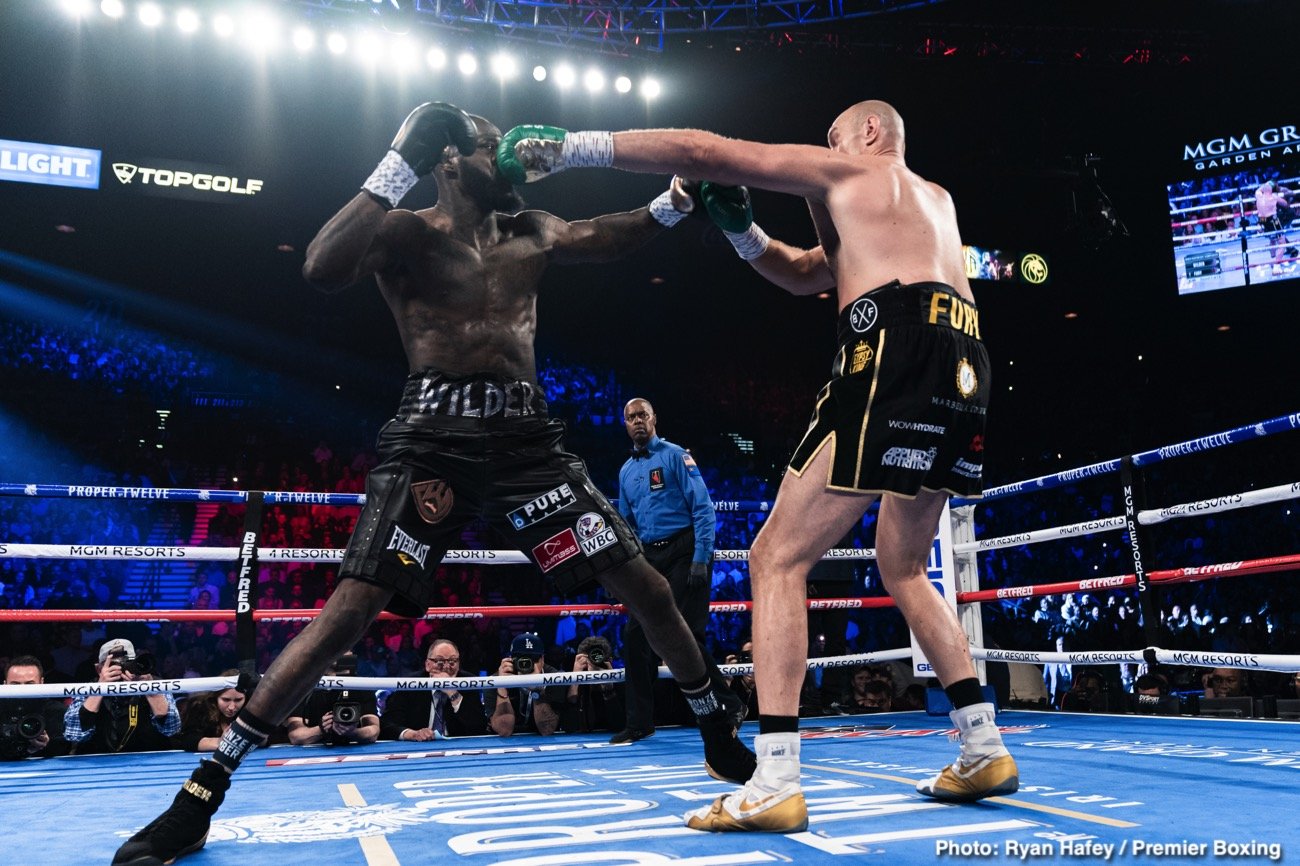 It could be argued that we saw two great boxing comebacks last night in Las Vegas. Tyson Fury, in his sixth fight back since coming back from the depths of depression, completed his comeback, proving once and for all he is not only a better fighter than Deontay Wilder but also THE best heavyweight in the world. Secondly, with Sugar Hill training Fury to his glorious win, it was a comeback for perhaps the most famous boxing gym in the world – Kronk.

Fury now joins the long list of great Kronk fighters to have ruled the world: Thomas Hearns, Lennox Lewis, Gerald McClellan, Michael Moorer, Dennis Andries, Milton McCrory and so many more (to say nothing of the superb fighters who trained at Kronk for just one or two fights; including Evander Holyfield, Julio Cesar Chavez and Hector Camacho).

The celebrated Kronk Gym, opened by the late, great Emanuel Steward (Sugar’s uncle) has suffered more than its fair share of misfortune since the sad passing of Emanuel, but now, thanks to Fury and Hill, the legendary gym is back in a big way. The partnership of Fury and Hill has proven to be a most succesful one, and maybe we shouldn’t be all that surprised. Fury did of course work with Sugar back when Emanuel Steward was still running the show, and Emanuel told plenty of people back then how special Fury really could be.

Having passed his considerable knowledge down to his nephew, Emanuel would have been pleased as punch with the job the trainer and the fighter did last night in totally beating up and beating down the feared Deontay Wilder. So how much more can the Fury/Hill partnership go on to do? Fury said after last night’s win that with Sugar Hill training him, he will go on to “knock people out left, right and centre.” Will it be nothing but KO’s or stoppages for Fury from here on in?

The great Kronk fighters went for the KO, Emanuel telling them that the knockout was the only sure way of going home with a victory, and Fury delivered last night – the way the very best, Hearns, once did. As Fury says himself, “not bad for a man with pillows for fists!” Oh, how badly will Wilder be regretting saying those words now!

Fury is back on top of the world. So too is the good name of The Kronk Gym.