Just moments go, Tyson Fury has taken it on himself to announce his fight with Anthony Joshua for August 14th as being 100% on for Saudi Arabia.

The WBC heavyweight champion Fury says he had a conversation with Prince Khalid of Saudi Arabia and he was told the fight is on. Now, all we need is for Fury’s promoter Bob Arum and Joshua’s promoter Eddie Hearn to make it official.

If what Fury is saying is true, we should be hearing the official announcement for the Joshua-Fury undisputed heavyweight clash next week for Saudi.

Fury, 32, calls the fight between him and IBF/WBA/WBO heavyweight champion Joshua (24-1, 22 KOs) the “The world’s biggest sporting event.” You can get an argument that this fight is only the biggest for British boxing fans, but not for fans worldwide.

Many American boxing fans would prefer to see Fury honor his rematch clause with former WBC champion Deontay Wilder rather than seeing him fight Joshua.

But there’s no question that for the Brits, Joshua vs. Fury is the top, but probably not the biggest fight of all time. Carl Froch vs. George Groves in 2014 may prove to be the bigger fight.

It’ll be good to finally get the Joshua vs. Fury fight over with because it’s so tedious, as the match has been talked to death. While it’s a good match-up, but you can’t call it the best heavyweight fight out there.

It would be more interesting to see Deontay Wilder fight Joshua because that would have pure fireworks. Dillian Whyte vs. Fury would be just as fun to watch as Joshua-Fury.

Hopefully, Fury doesn’t spoil for 12 rounds like he did in his win over Wladimir Klitschko in 2015 and his first fight with Wilder in 2018. Also, it’s important there the fight has a quality referee that doesn’t ignore fouls or give a long count if one of them is knocked out.

Fury got away with a lot of rabbit punching in his rematch with Wilder in 2020 without being penalized, warned, or disqualified.

In Fury’s first fight with Wilder in 2018, he appeared to be knocked out, yet the referee didn’t waive the fight off. Some believe that the referee was glacially slow after Wilder knocked Fury out in the 12th.

Fury and Joshua are expected to make $100 million each for their first fight and their rematch later in December. With the money that they both receive, one or both of them may retire from boxing. 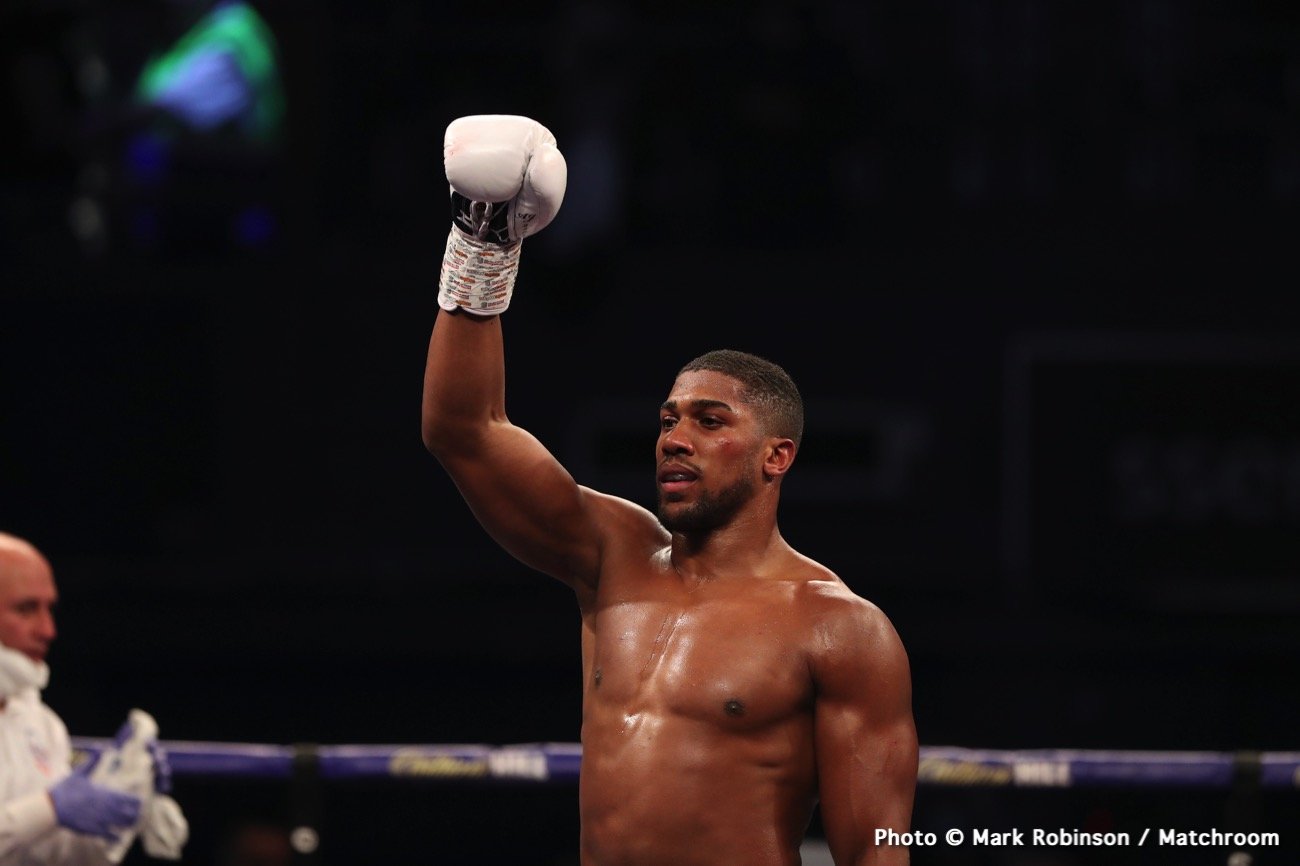 If they continue their respective careers, we’ll likely see them fighting rarely and being very selective in the type of opponents they choose.

Of the two, Joshua has the better chance of continuing his career because he’s more dialed into the sport, and he doesn’t lose himself after winning big fights the way Fury does.

When Fury wins big matches, he makes a big deal out of it, talking about fights like a broken record, living in the past like an older person, dwelling on his memories instead of moving on to a new day.