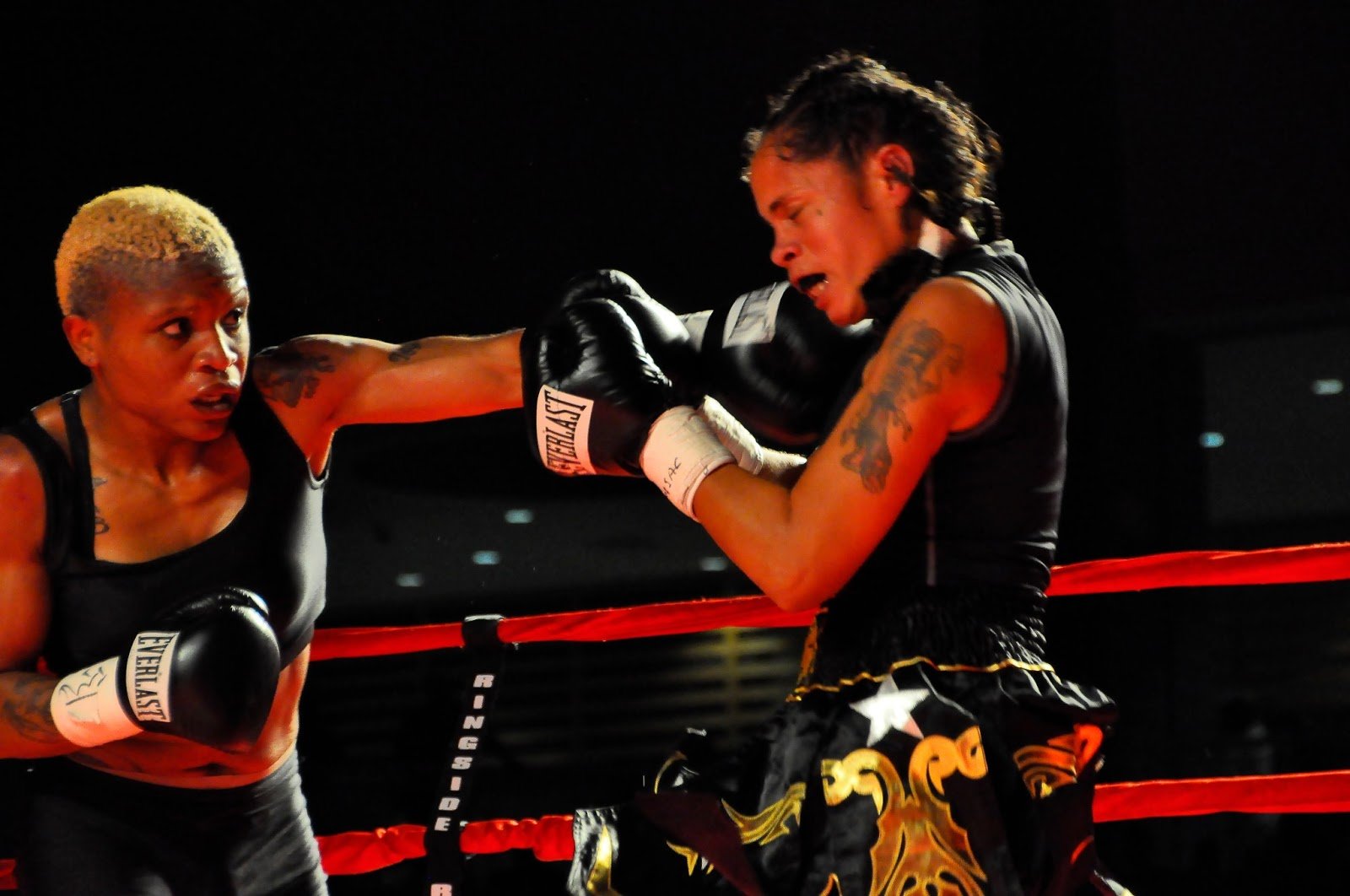 Tyrieshia “Lady Tiga” Douglas 4-0(1KO) returns to the ring on June 28th at DuBurns Arena in Baltimore, MD. She will face Christina Fuentes in a six round bout. In her last bout she had a rematch against Marisol Miranda in which she completely dominated once again and also forced Miranda into retirement. Douglas is campaigning from 108lbs to 115lbs challenging anyone who will face her. Her goal is to be a world champion before the 2014 year is up.

She recently made a few changes in her camp and now trains with promoter and trainer James Hogan. Douglas and Hogan share the same goal of gaining recognition for women’s boxing. The card she is fighting on will also be host to the main event between Tori Nelson vs Nicole Woods.

I interviewed Douglas where she spoke of the horrors of her upbringing and how she plans to still strive for greatness regardless of obstacles in her way. Douglas and her siblings had been bounced around from group home to group home. She has been through much adversity but has found a passion in which she can release some of her pain. Boxing has been the gateway for not only her but also her younger brother, rising prospect Antoine Douglas. Both Tyrieshia and Antoine competed in the 2012 Olympic trials making them the first brother and sister to compete in the Olympic boxing trials. Now that they both have turned professional they continue their climb to success.

Tyrieshia is lined up for big fights should she get past her opponent this Saturday. She plans to make two major fights later this year. Her dream is to become a role model for any person who has struggled in life and show them that its possible to achieve anything through hard work. She will continue to fight for those who are underprivileged and to fight for women to become household names in the sport of boxing. You can follow Tyrieshia Douglas on instagram @lady_tiga or on twitter @Douglas_Tiga1.