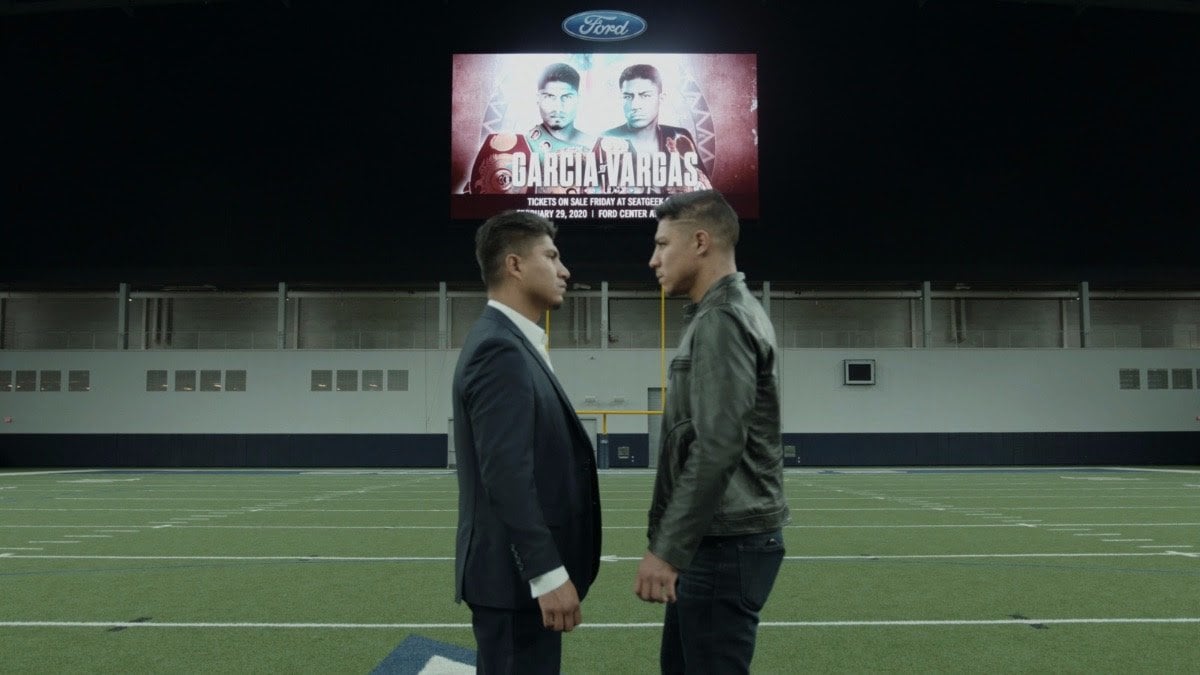 Mikey Garcia and Jessie Vargas met face-to-face in at Ford Center at The Star in Frisco, Texas ahead of their Welterweight showdown at the venue on Saturday February 29, live on DAZN in the US and on Sky Sports in the UK – and tickets go on sale at 10am (CST) today.

Mikey Garcia looking to bounce back from defeat

Garcia (39-1 30 KOs) returns to the Lone Star state following his clash with Welterweight World champion Errol Spence at AT&T Stadium in March, and the former four-weight World ruler broke off preparations in California to face Vargas at the venue for his tenth fight in Texas in his career.

“It’s a first for me fighting someone that I know,” said Garcia. “We’ve done fundraisers together, commentated together and hung out, but that’s different. I don’t need to push him to sell the fight, it’s a great match-up and Jessie is a multi-division World champion like me, so the fans know what they are going to see.

“It’s a great fight for everybody. February 29, once we’re inside the ring there’s no more friends. I need to beat him to prove that I am capable of being a major player in the Welterweight division, if he beats me then he’s a huge name at 147lbs – so there is a lot at stake here. There’s a lot of questions for me and I think that this is a great fight for me to give the right answers.”

Vargas (29-2-2 11 KOs) is gunning for a return to World title action following a fine stoppage win over Humberto Soto in California in April, and the 30 year old former two-weight World champion believes his showdown with Garcia will be a fan-friendly affair.

“Being at the Ford Center has really got the juices flowing for the fight,” said Vargas. “It’s a great facility and I think that we’re going to pack the place out and we’ll put on a great fight that can blow the roof off. It’s going to be a fan-friendly fight and one that is not to be missed, the fans know what is coming, an all-action fight.

“I want the fight to live up to the hype, fans have been hitting me up in the past to say that this would be a great fight and here we are – so now we go back to camp to make sure we’re in the best shape to give the fans what they want.”

Garcia and Vargas top the bill in Texas with all-action Mexican Julio Cesar Martinez making the first defense of his WBC World Flyweight title against unbeaten Welsh challenger Jay Harris – with more stellar action to be added to the card. 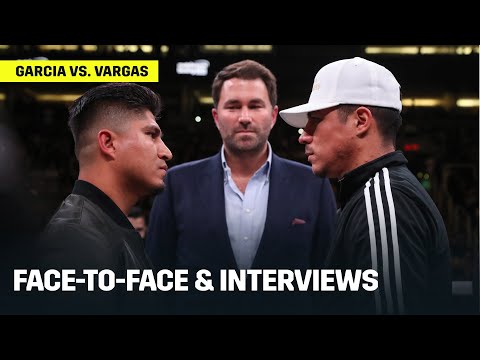