Last night in Coventry, consistently exciting and entertaining warrior Sam Eggington, a man who has been called the most exciting fighter in the UK, picked up the vacant IBO 154 pound belt with a pounding win over a tough and game Przemyslaw Zysk of Poland. 28 year old Eggington hit his unbeaten 30 year old opponent with absolutely everything, targeting the head as well as the body, yet the West Midlands warrior could not budge Zysk.

In the end, after a largely one-sided yet never dull affair, Eggington was awarded a wide 12 round unanimous decision, the scores being 117-111 and 119-109, 119-109. Eggington is now 32-7(18) overall and winner of his last four, these wins following Eggington’s incredible losing war with Ted Cheeseman. Zysk loses for the first time in dropping to 18-1(6). 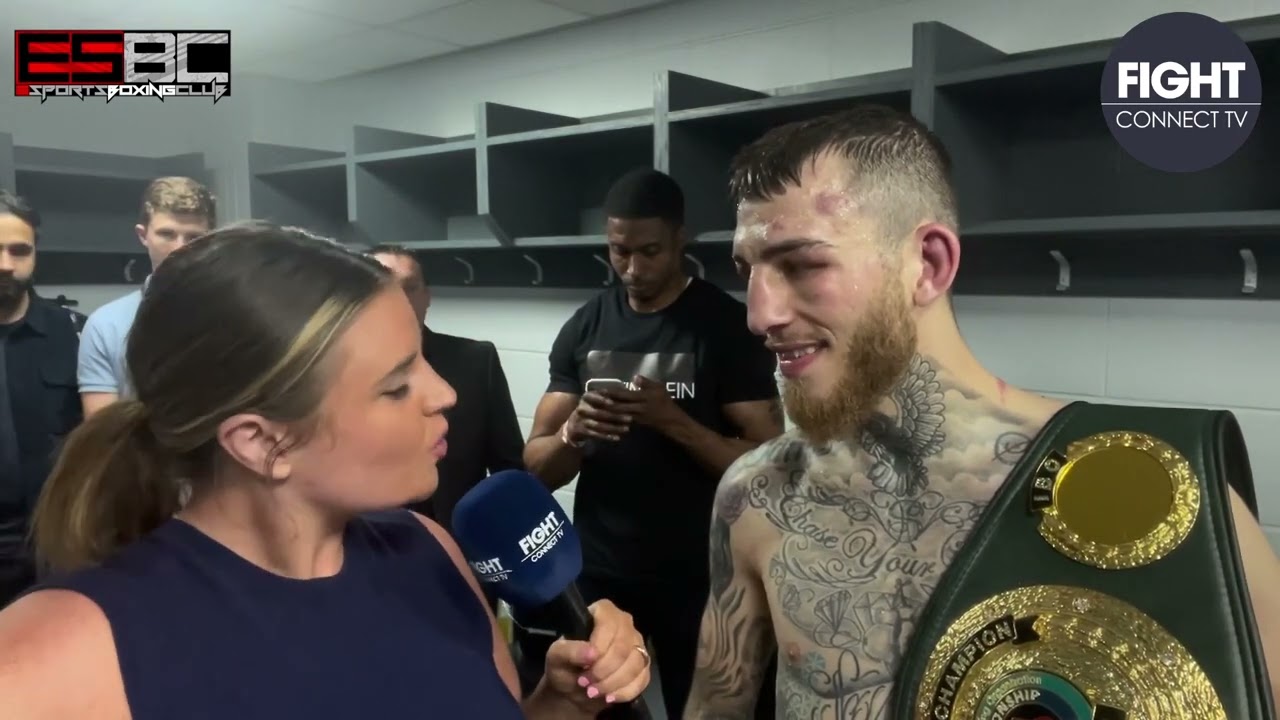 Eggington had things all his own way last night yet Zysk never gave up or stopped coming. Eggington’s sheer pressure, work-rate and punch variety were too much for Zysk, who was taking a big step up in class, yet never did the Polish co-challenger think about quitting. Eggington, a former British, Commonwealth and European champion down at welterweight, started out fast, seemingly determined to get himself a stoppage win, But Zysk, his nose bloodied, fought back and had some success.

Zysk was moved by Eggington’s punches on occasion, yet he never once went down. Not even when Eggington was guilty of a foul in round 11, this when the ref called break after a low blow from Eggington, who then whacked Zysk as his hands were down. Zysk didn’t budge. Zysk was never close to winning the fight last night, but he deserved to hear the final bell and he did just that. Eggington praised his opponent’s toughness and durability in the post-fight interview.

“I seem to keep finding them [tough and durable opponents], Eggington said. “It wasn’t one-sided, but when I hit him I could feel him going, whereas when he landed his best shots it wasn’t really doing anything. In the first four rounds I went wild a few times and I didn’t really have to, so it slowed me down in the middle rounds.”

Eggington added how winning the IBO belt was unplanned and that he “can’t say what’s next.” As consistently watchable and exciting as he is, Eggington’s next fight will again pull in the fans. 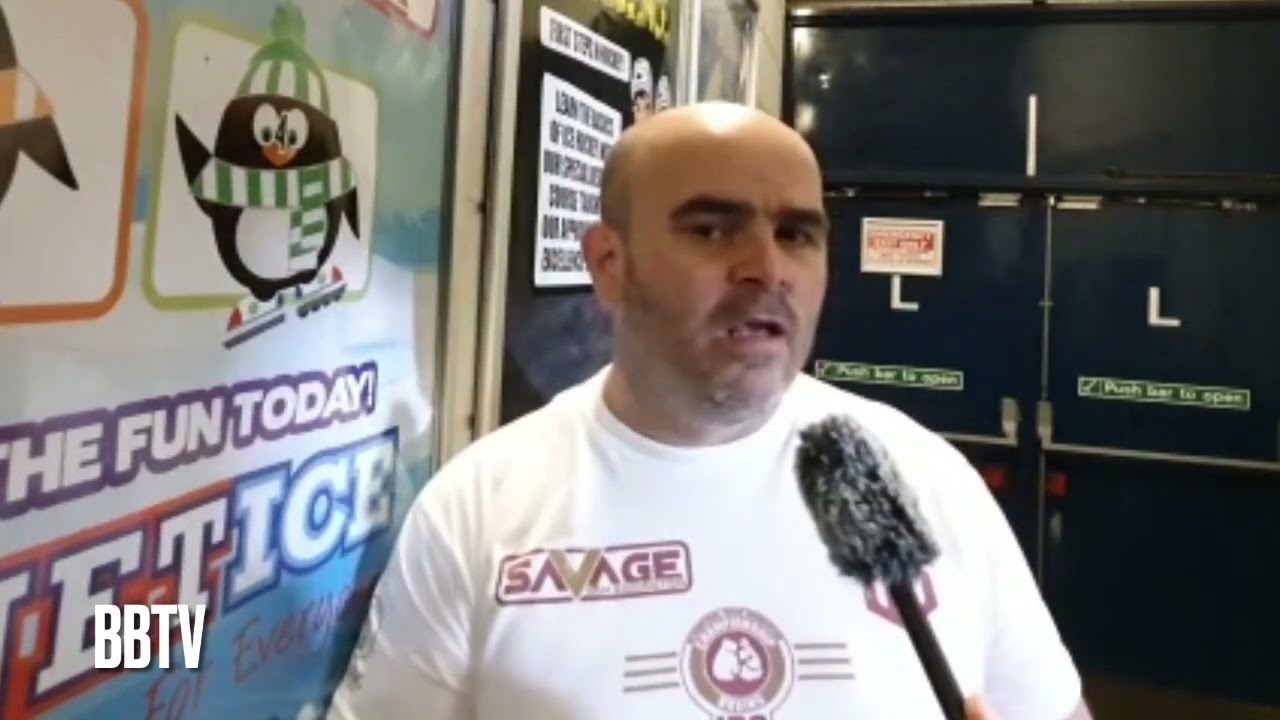