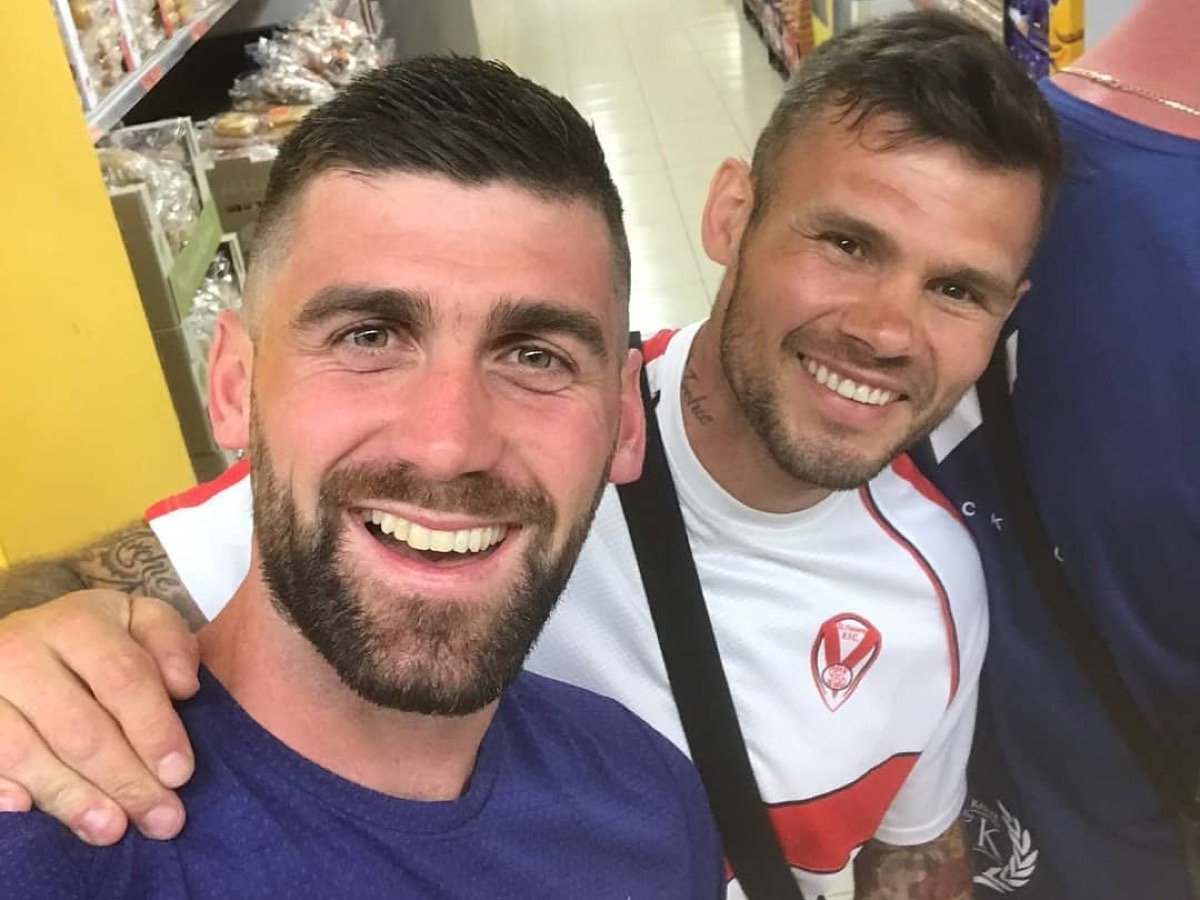 With countless rounds between the pair already in the bank, Murray jokingly admitted relief at not being handed the role of primary sparring partner but quickly added he’ll do whatever it takes to help his gym-mate in his pursuit of glory at Madison Square Garden.

“No doubt I’ll get drafted in to spar him at some point. It’s a team effort and we’ll do what it takes to get him in the best possible condition to go over there and do the job on ‘Canelo.’

“We’re absolutely buzzing. We’ve known about it for a couple of weeks and were just waiting for the news that it had got over the line.

“The whole gym is buzzing and everyone is buzzing. This fight is what dreams are made of. We’re all behind him and we’re all supporting him.”

WBA world super-middleweight king Rocky Fielding has recounted the story of how he learned of the dream fight against ‘Canelo’ Alvarez.

‘Rocky from Stocky’ will venture to Madison Square Garden as the defending champion to face Mexican legend Alvarez (50-1-2-KO34) on December 15 and, like many after him, couldn’t quite believe his ears when he heard the news.

Fielding told MTK Global: “My trainer Jamie Moore phoned me at 9.30pm last Wednesday night. I was sitting in bed with the baby, who was having a night feed.

“I put the phone down and my girlfriend asked me what’s up. I told her Jamie had told me Canelo wants to fight me. She told me I must be having a laugh. I told her I was being in serious.

“Still, I got to the gym at 9 in the morning the next morning and said: ‘Is this a wind-up?’ It wasn’t. It was what MTK Global had been working on behind the scenes.

JOSH WARRINGTON: FIGHTING FOR A CITY

“Everything you’ve built up to throughout your life has come down to this fight”
-Josh Warrington -Husband. Father. Son. World Champion.

Josh Warrington has captured the spirit of a city. Thousands of supporters look to this young featherweight boxer to restore a sense of pride to Leeds and to become the city’s first man to hold a world boxing title.

With the weight of expectation on his shoulders, and the doubts of the boxing media ringing in his ear, Josh’s focus is on repaying the faith of his fans by winning the IBF title against the favoured Lee Selby in at his home stadium, Elland Road.

From the makers of the critically-acclaimed Being AP, FIGHTING FOR A CITY is the story of a young boxer on the road to his dream – a world title fight in his hometown. On the way, we meet an extraordinary family, a father who defies the doubters to train his son, and the most passionate fans in boxing.

The film is set against the background of one city; Leeds. Half aspirational professionals and students, half austerity ravaged estates, Leeds represents the division within the United Kingdom today. Our boxer bridges the two because this is a city in need of a hero. Can he match and fulfil their hopes and dreams to become world champion?