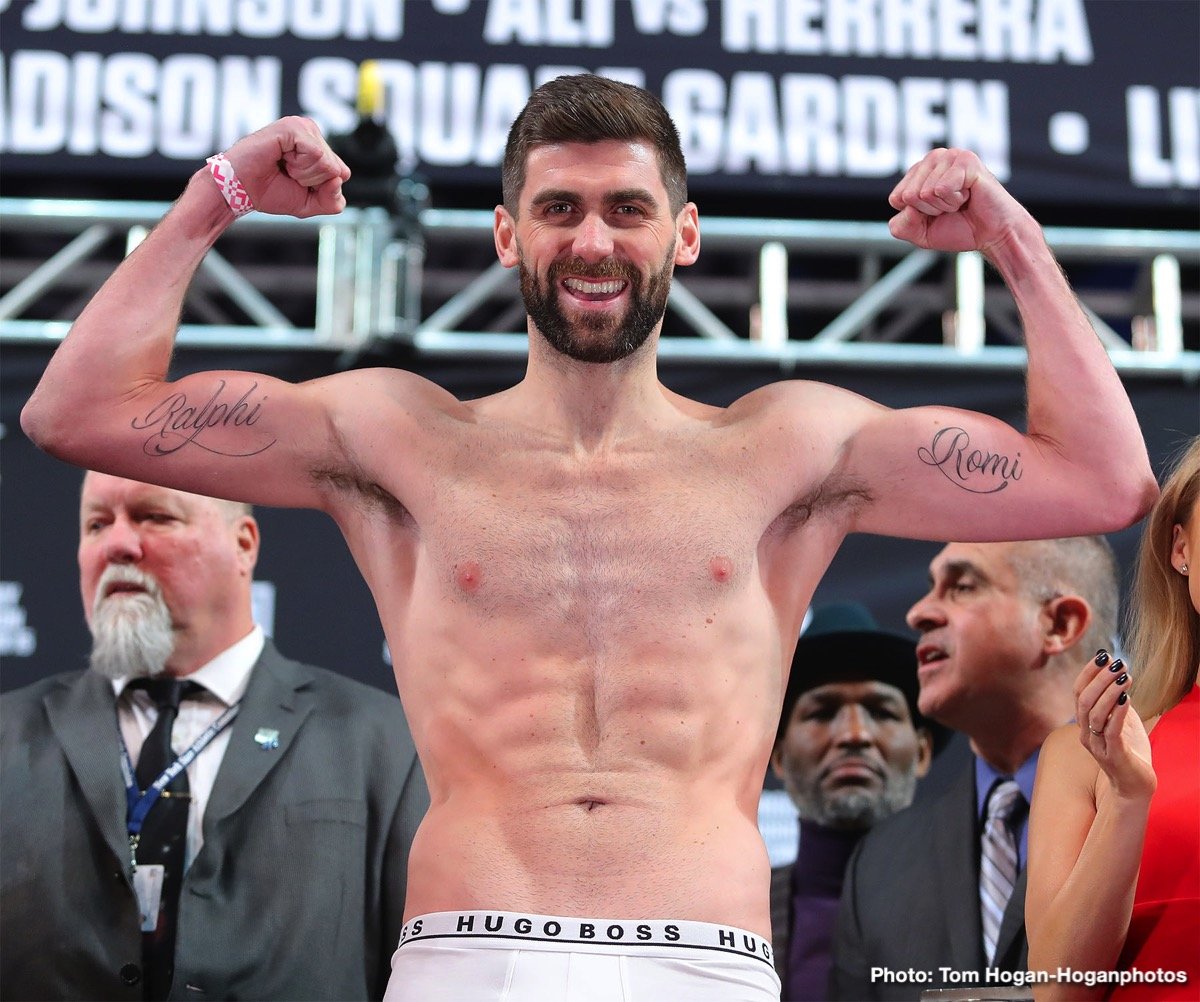 TWO #MTKFightNight shows round out the action

Get ready for a fistic marathon. Four fight cards from four nations spread across two days will stream live this weekend on ESPN+, the leading multi-sport streaming service.

The previously announced card from Melbourne, Australia, featuring twin brothers Jason and Andrew Moloney, will kick off the weekend starting Friday at 3 a.m. ET/12 a.m. PT. From England and Scotland to an interim world title bout in Germany, here’s what’s in store for fight fans.

Former WBA super middleweight world champion Rocky Fielding (27-2, 15 KOs) will fight for the first time since challenging Canelo Alvarez last December, returning in a 10-rounder against Tanzanian puncher Abdallah Paziwapazi (26-6-1, 23 KOs) at the Olympia. Fielding won the world title last July with a TKO over then-unbeaten Tyron Zeuge, but he fell short against Canelo via third-round stoppage at Madison Square Garden. Paziwapazi is unbeaten in 10 bouts dating back to 2017, having won a pair of regional belts to earn the shot at Fielding.

In other bouts streaming from Liverpool:

Top Rank, in association with SES Boxing, will present a world championship afternoon of boxing from Messe Arena in Halle, Germany.

In the main event, Dominic Bösel (29-1, 11 KOs) will face Swedish contender Sven Fornling (15-1, 7 KOs) for the interim WBA light heavyweight world title. Bösel most recently defended his European crown in April with an eighth-round knockout over Timy Shala. Fornling has won five in a row since the lone loss of his career, most recently winning a unanimous decision over former world title challenger Karo Murat.

Said SES Boxing founder Ulf Steinforth: “I’m excited to give our fighters the opportunity to showcase their skills on the biggest sports platform in the world.”

In other bouts streaming from Germany:

This is about more than titles.

In one of the biggest all-Scottish clashes in a long time, Commonwealth bantamweight champion Lee McGregor will take on British champion Ukashir Farooq in a 12-round showdown from Emirates Arena in Farooq’s home city of Glasgow. McGregor, meanwhile, hails from Edinburgh, a roughly one-hour train ride away.

The 22-year-old McGregor (7-0, 6 KOs) defended his Commonwealth title in June with an eighth-round TKO over Scott Allan in a bout that streamed live on ESPN+. Farooq (13-0, 6 KOs) last fought in August, making the third successful defense of his British title with a first-round blitzing of Duane Winters.

Said McGregor: “This is the biggest fight in Scotland for a long, long time. You have to go back to Alex Arthur’s reign to find a comparison. It’s massive for me, for Kash and for all the Scottish boxing fans.”

In other bouts streaming from Scotland: