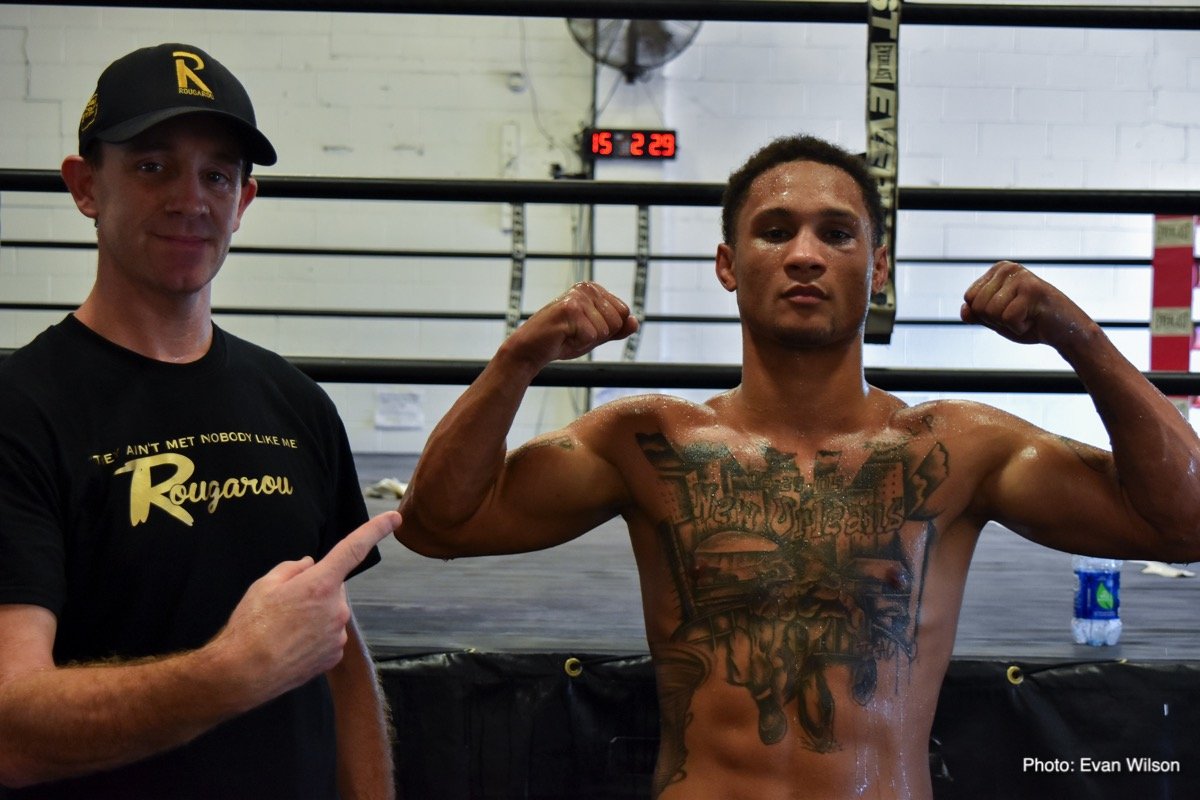 New Orleans’ Favorite Son and #1 World Ranked Junior Welterweight Regis Prograis (22-0, 19 KOs), along with his renowned trainer Bobby Benton, took a break from their training camp in Houston to meet with the media in New Orleans on Wednesday, October 10. In addition to hosting a media roundtable, Prograis also went through a full workout at the New Orleans Boxing Club.

Prograis returns to the UNO Lakefront Arena on Saturday, October 27, in a 12-round showdown against former world champion Terry Flanagan (33-1, 13 KOs), of Manchester, United Kingdom, in the first round of the World Boxing Super Series Tournament, which will be broadcast by DAZN (DAZN.com) in the United States. Tickets, starting at $30, to this historic event can be purchased by clicking HERE. Doors on the night of the event will open at 6:00 p.m.

On July 14, Prograis made his triumphant fighting debut in his hometown of New Orleans with a
sensational eighth-round knockout victory against Juan Jose Velasco at the UNO Lakefront Arena to capture the WBC Diamond Super Lightweight title. Prograis is ranked the Number 1 Junior Welterweight in the World by ESPN and Ring Magazine. He is the #1 Seed in the World Boxing Super Series Tournament.

Below are Regis Prograis quotes from the media roundtable:

“It was very important to come back and fight here at home. I definitely want to keep pushing New Orleans as a great boxing town, not just for me but for all the local fighters.”

“Training camp has been very hard as you can see from my shiner.”

“For this fight, I started training about two weeks early. Right after my fight in New Orleans in July, I went to Moscow for the drawing of the World Boxing Super Series where I chose Terry Flanagan to fight me in the first round. He’s a former world champion and I wanted to fight the toughest among those available for me to choose.”

“After I came home from Moscow, I went with my family to Brazil for a month then went back to Los Angeles for two weeks of training. Now I’m in Houston for the hardest part of my training camp. It’s been a very busy time.”

“I wanted to pick the harder fight and that’s why I went with Flanagan. I wasn’t looking for an easy opponent.”

“My goal now is to be like a franchise in New Orleans, like the Pelicans or the Saints. I saw the reception that Drew Brees got after he broke the NFL career record for most passing yards. I would love for something like that to happen to me one day.”

“I was a little nervous when I fought at home in New Orleans for the first time in July, but I’ve experienced that already, so this time it will be all business with no nerves. This time it will be back to being more fun for me.”

“It’s great to be back here in New Orleans, people yelling at me while I was running this morning, it made me feel great.” 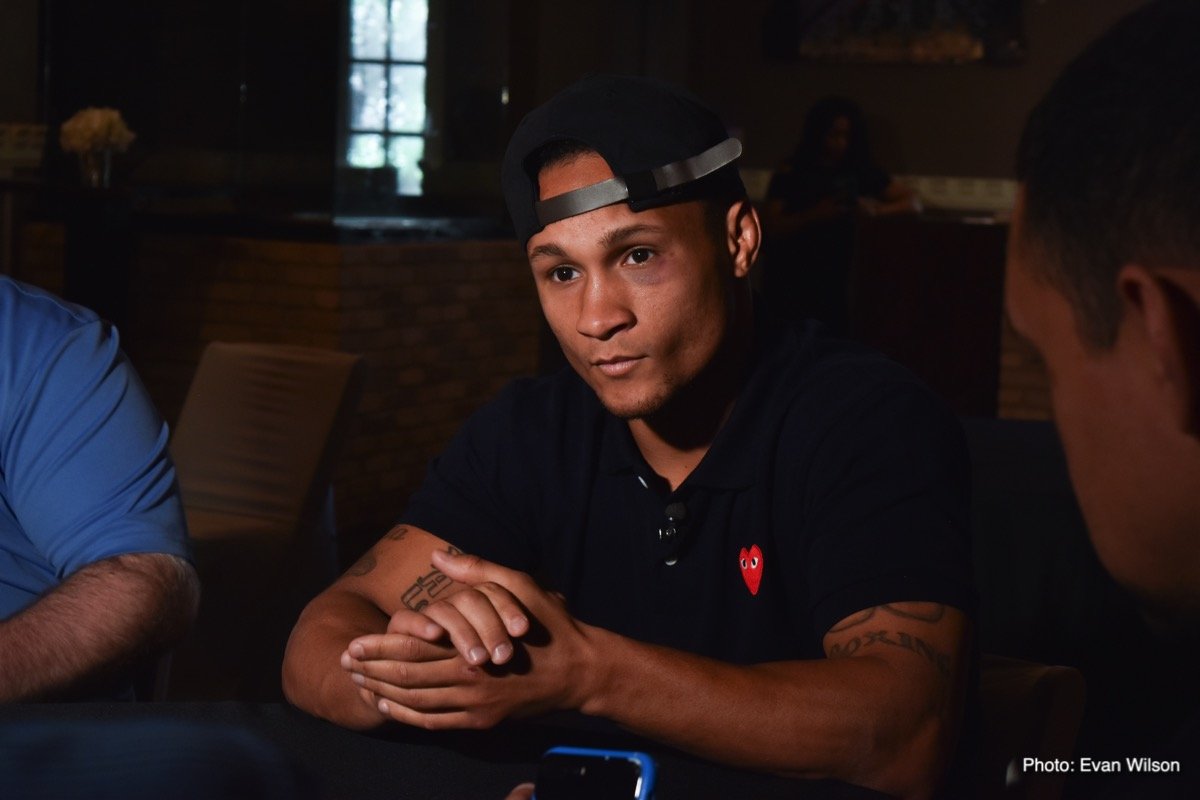 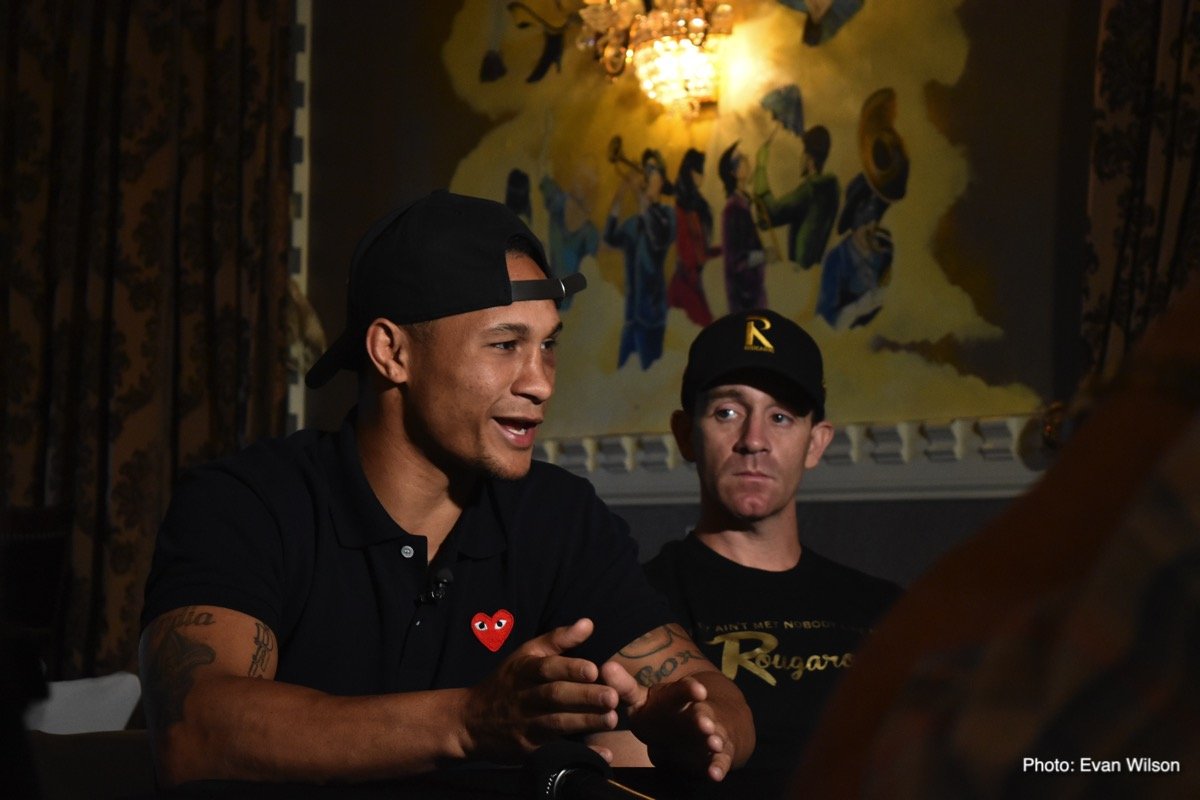 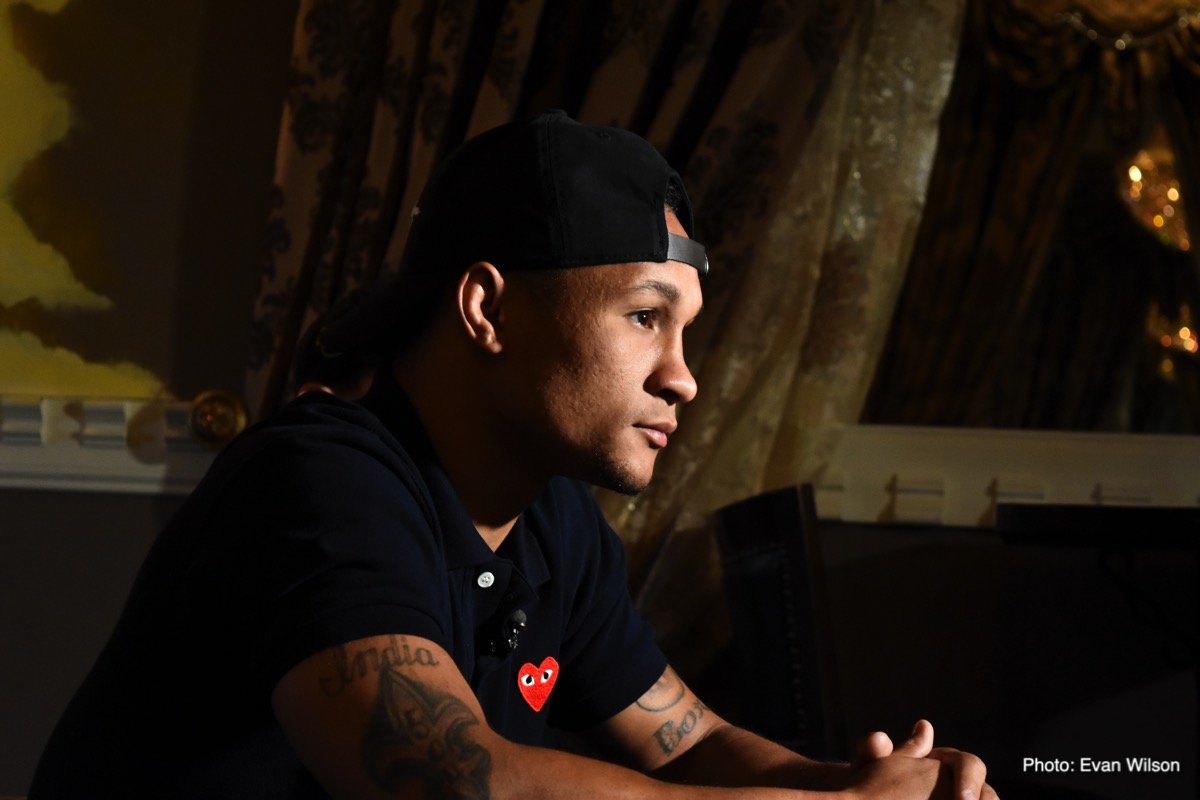 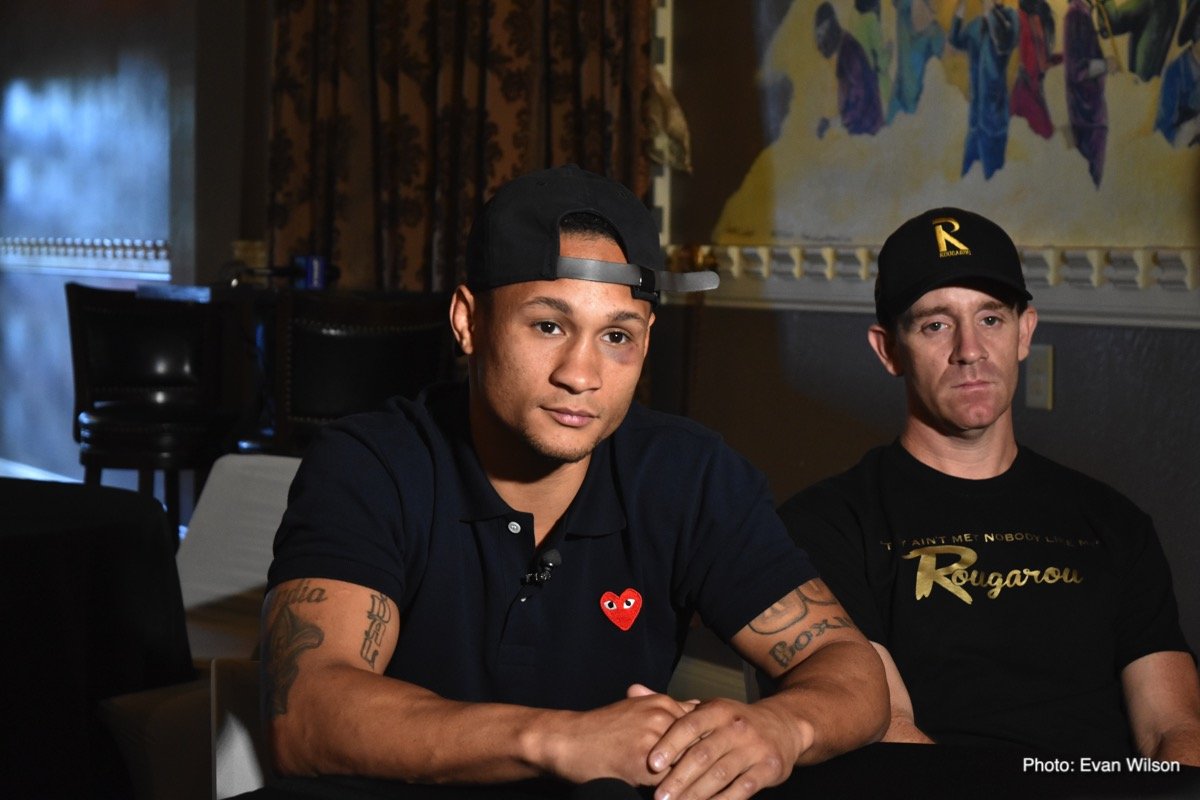 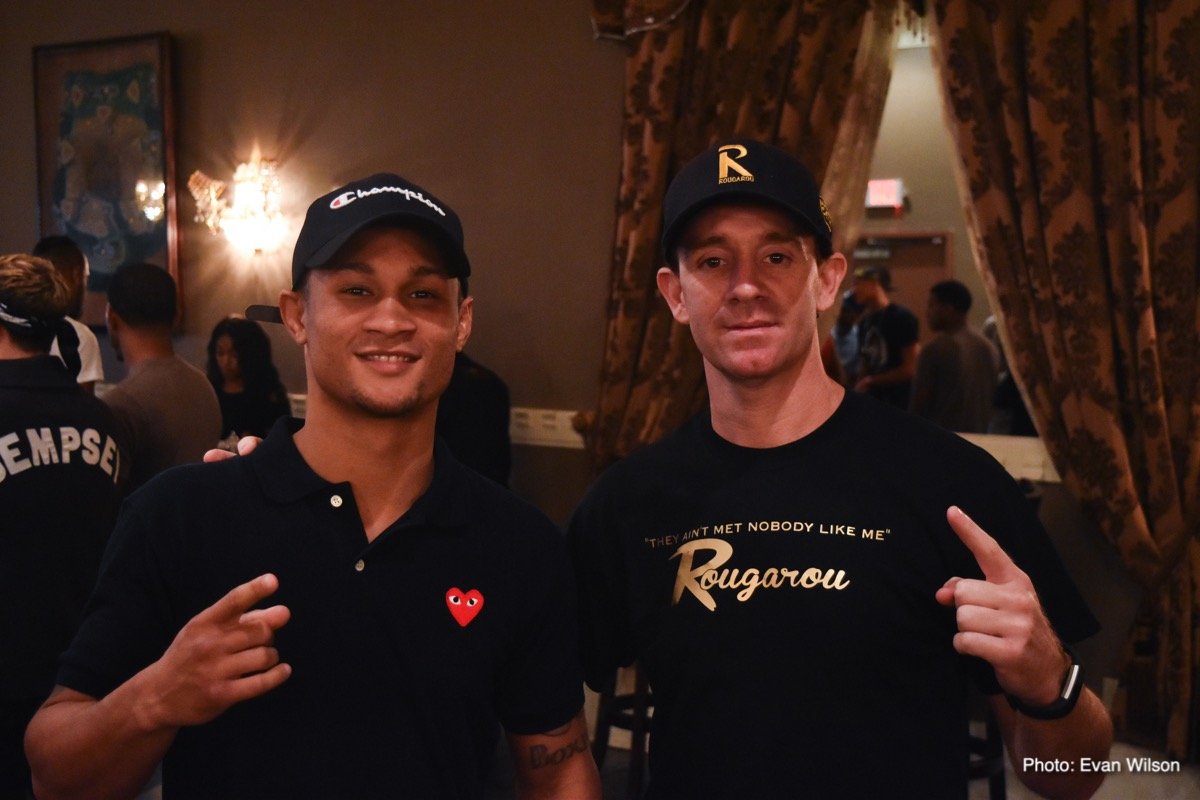 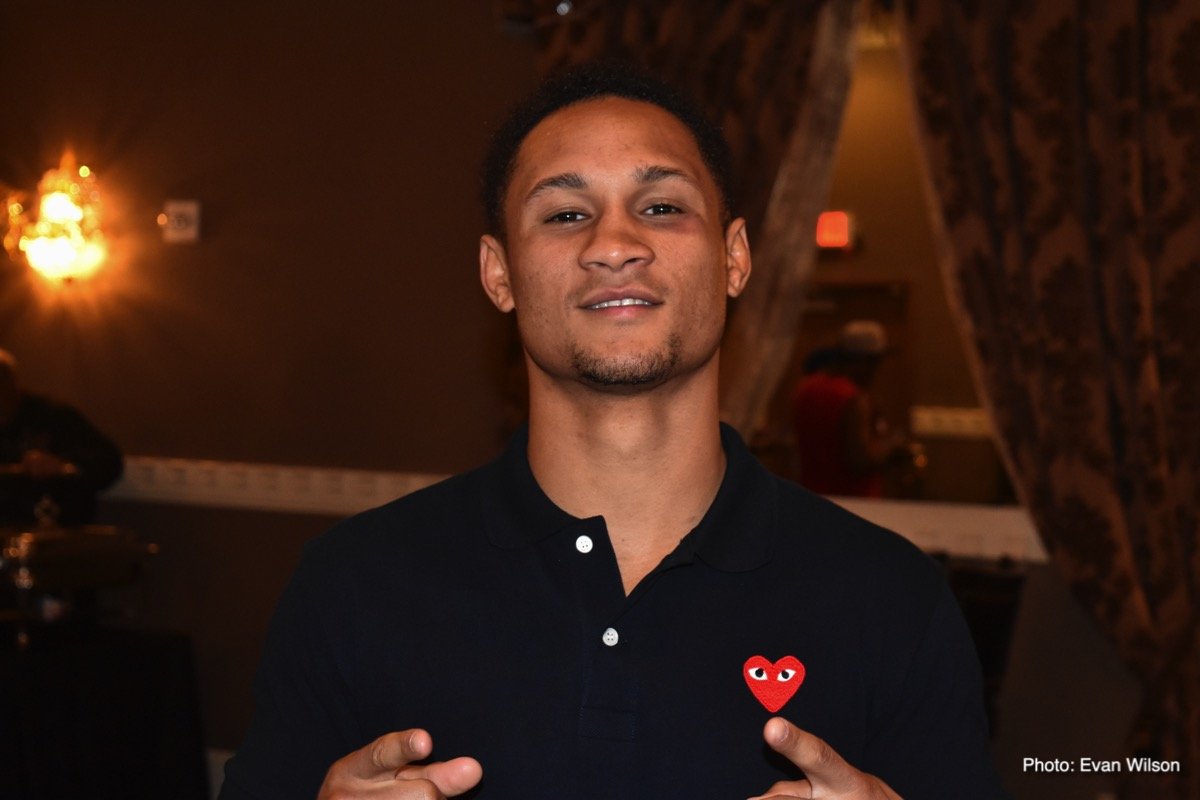 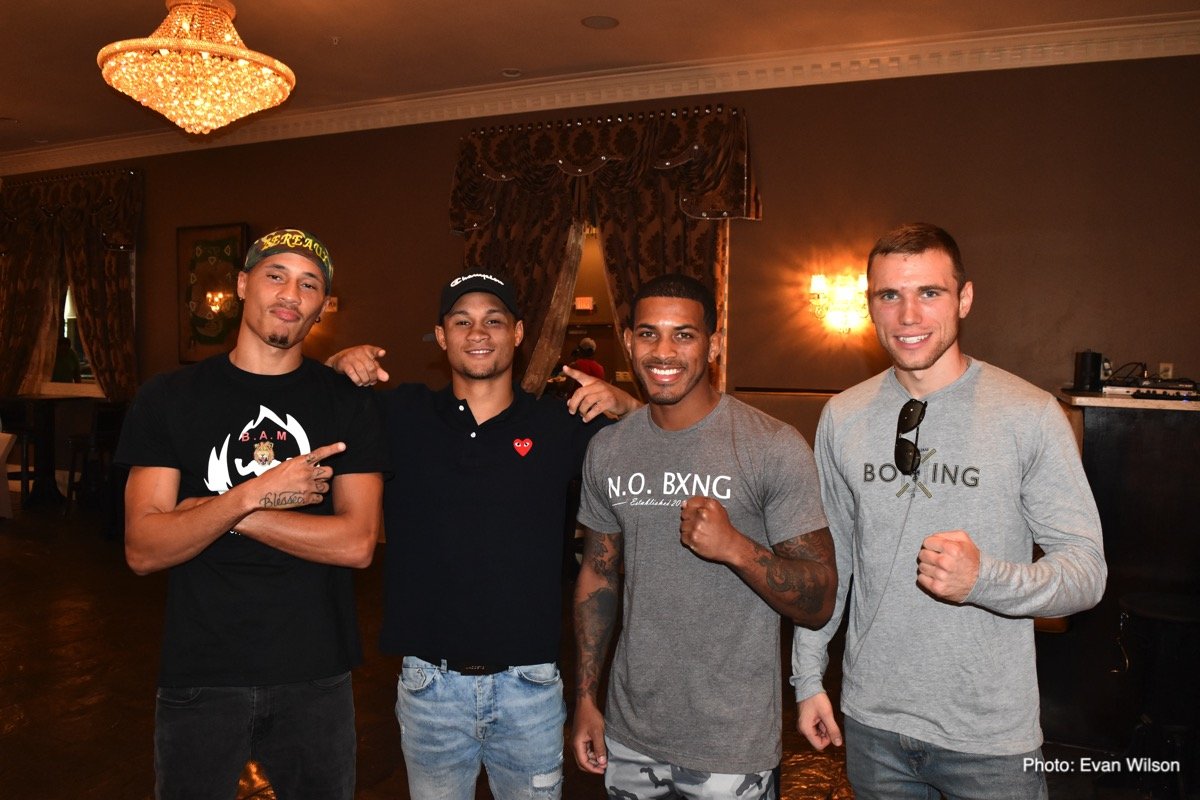 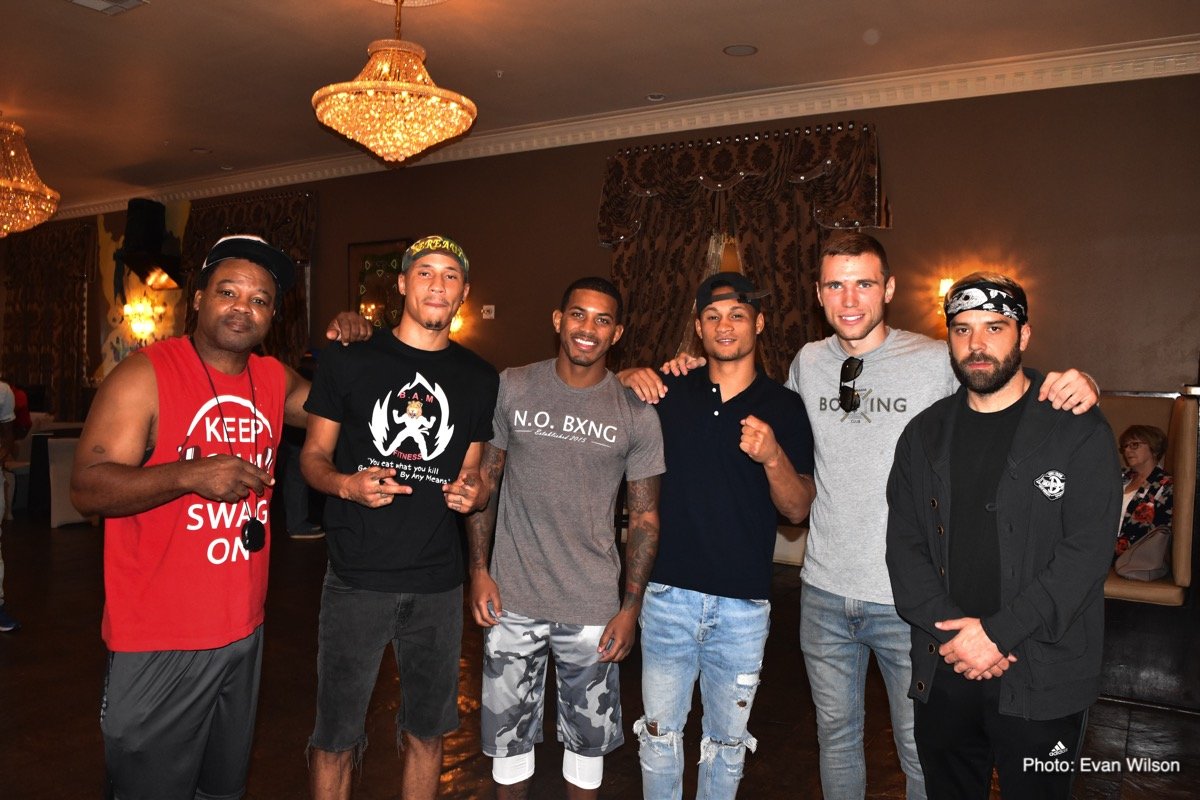 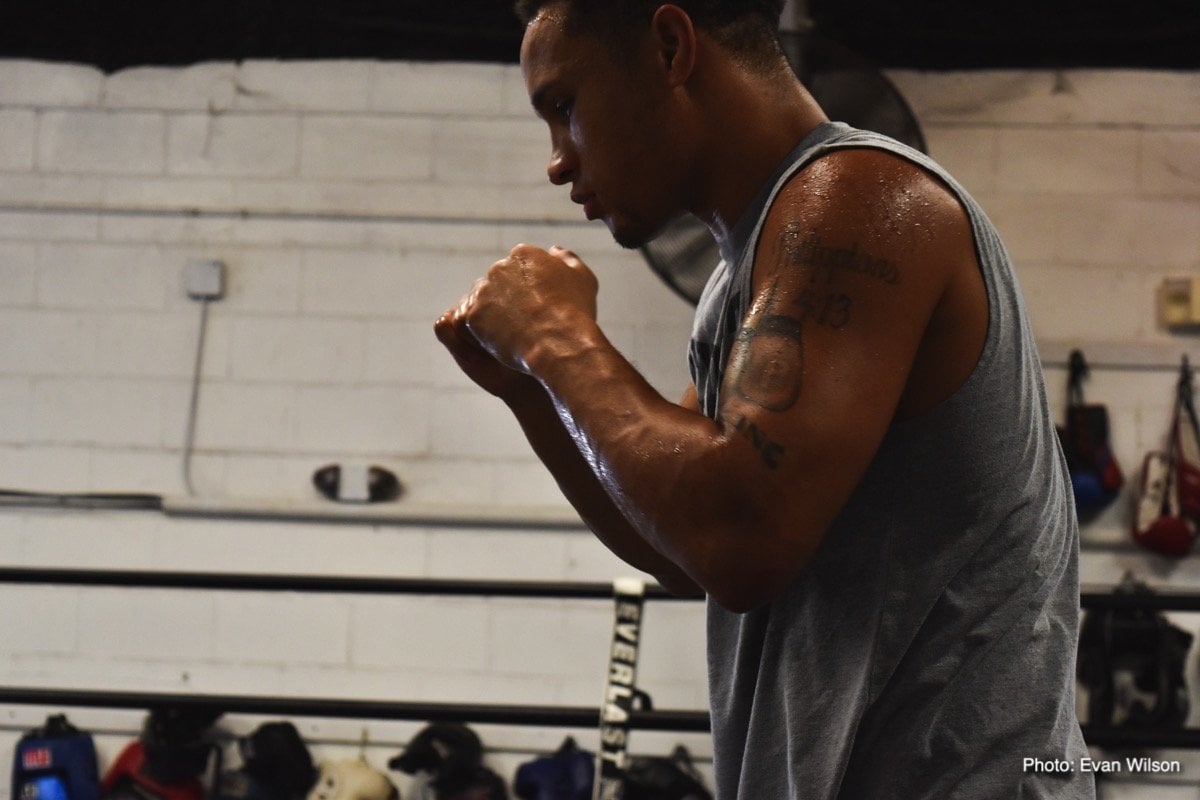 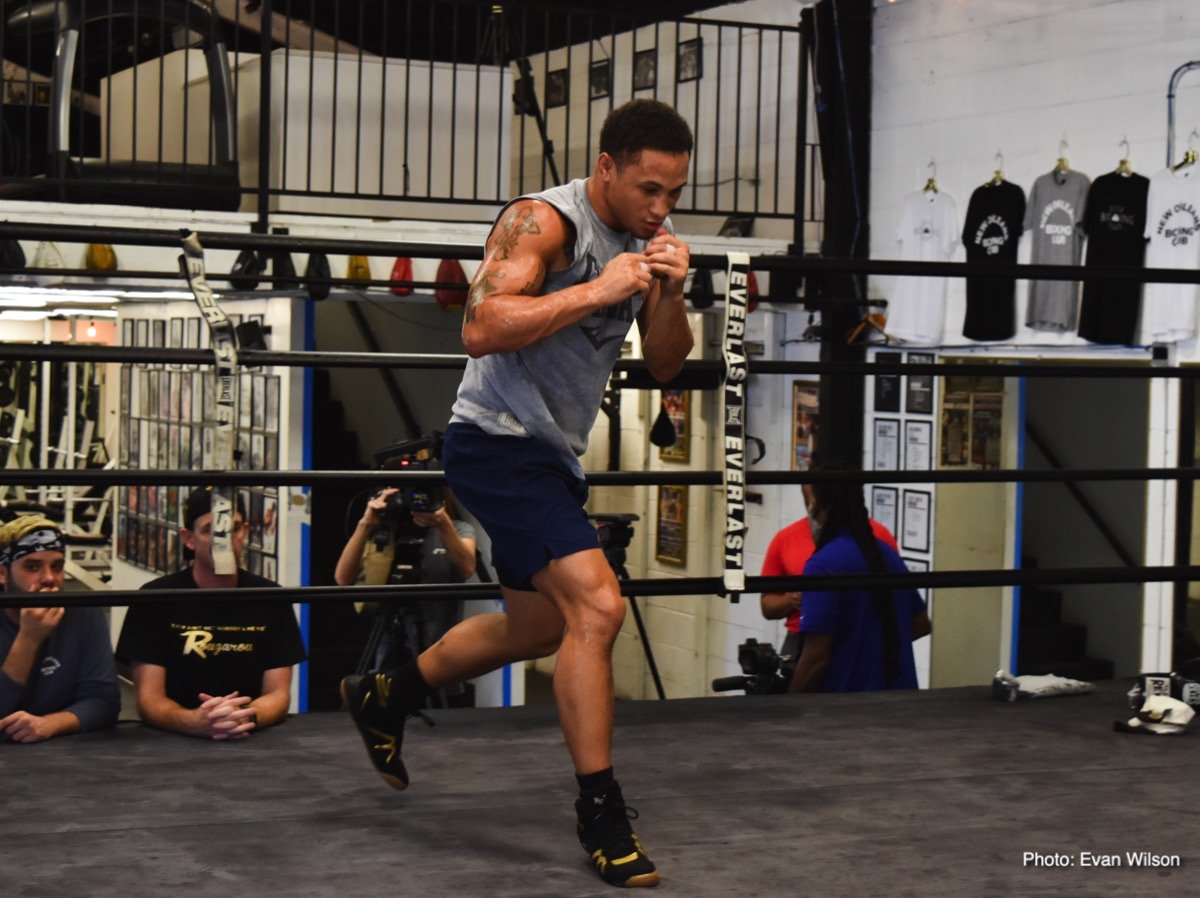 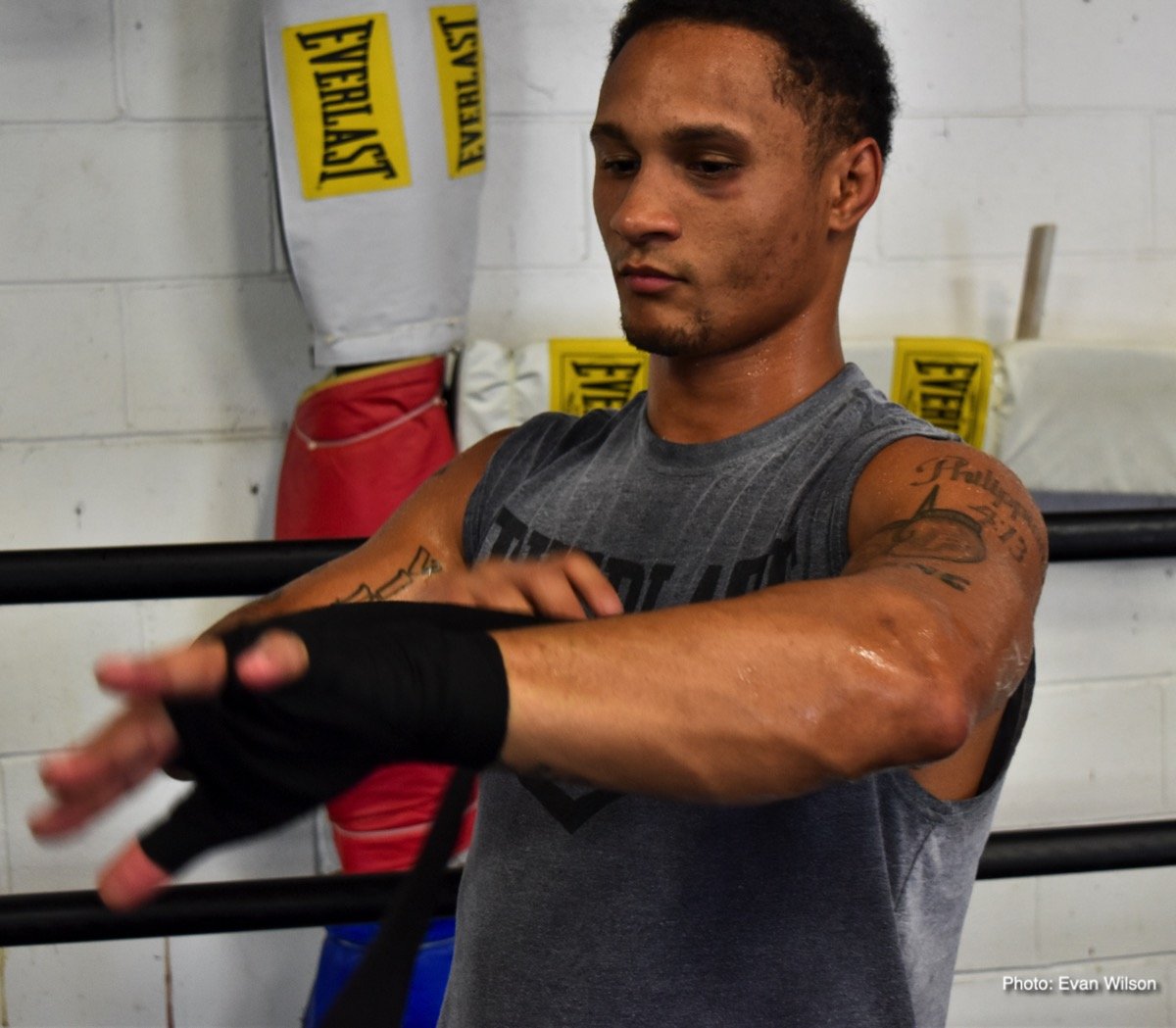 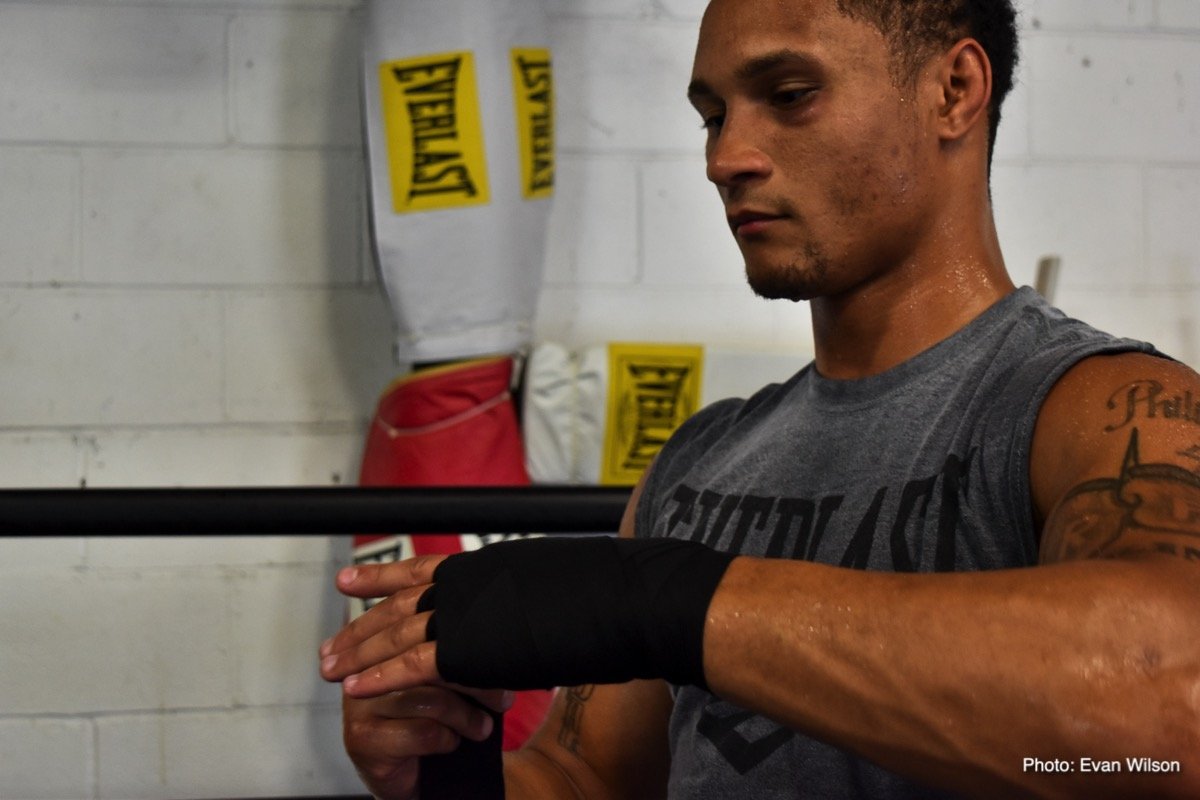 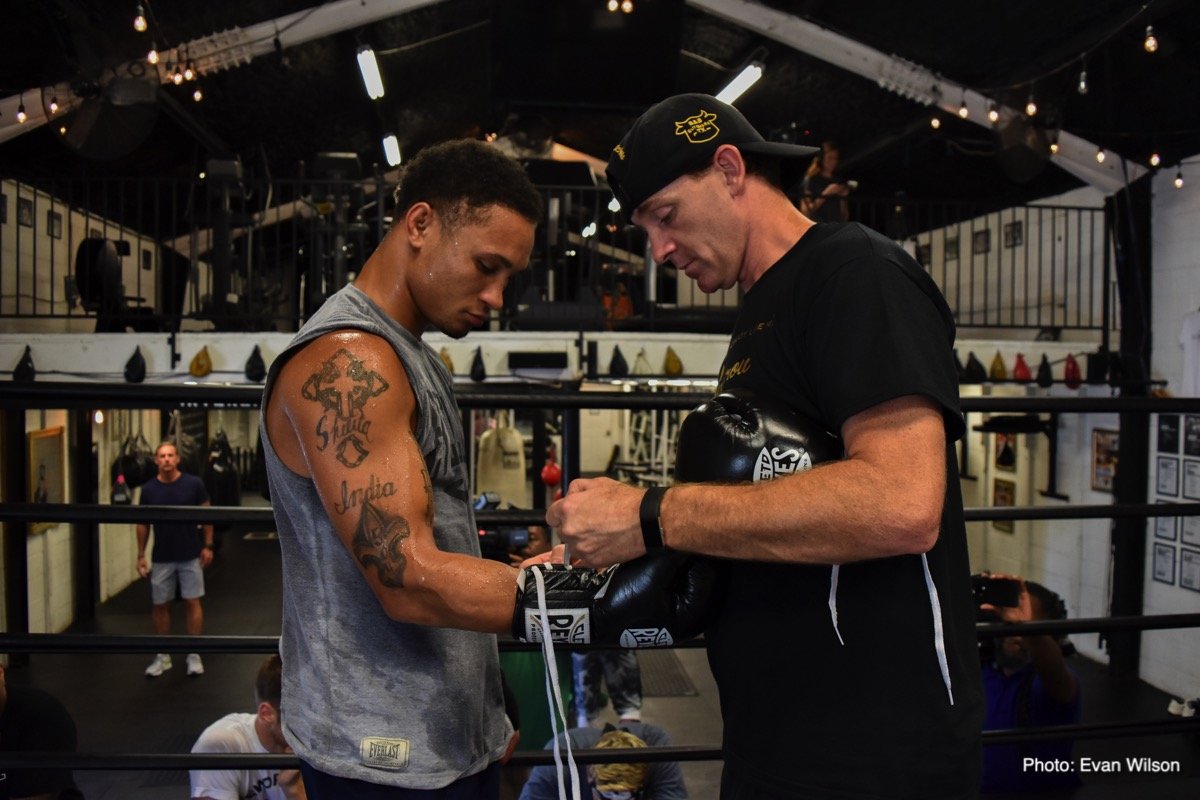 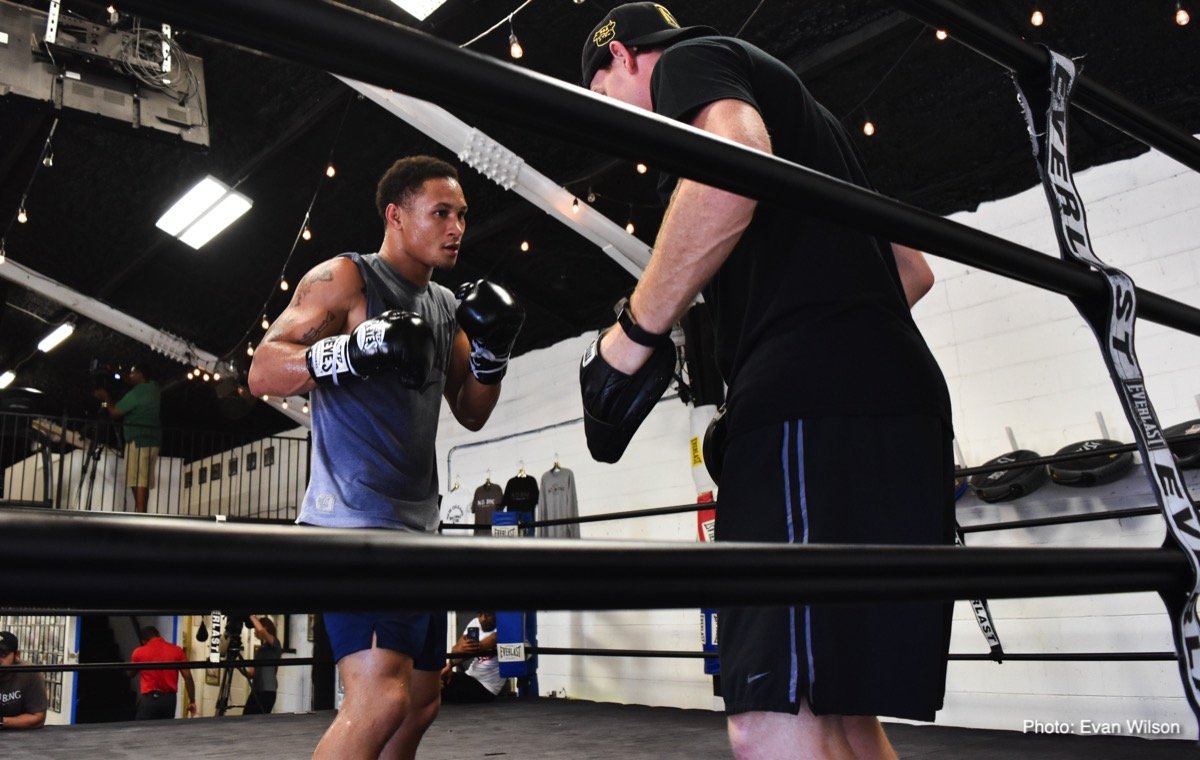 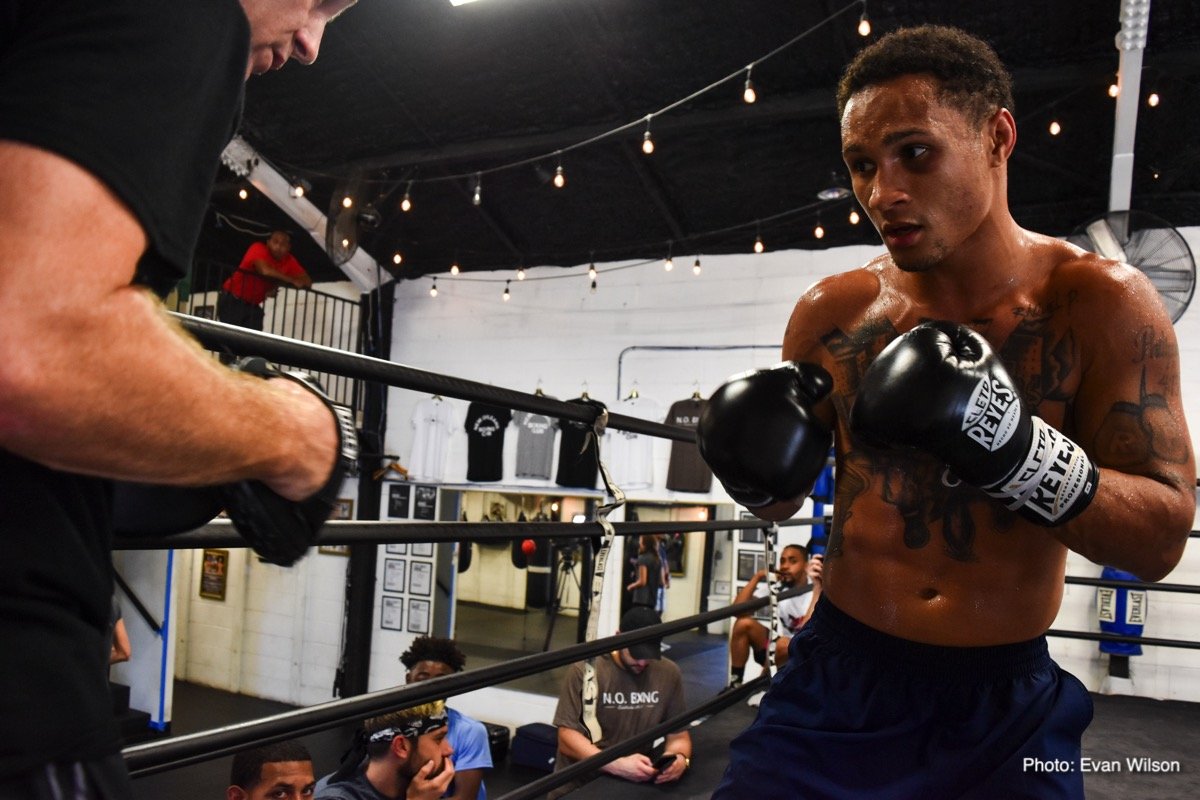 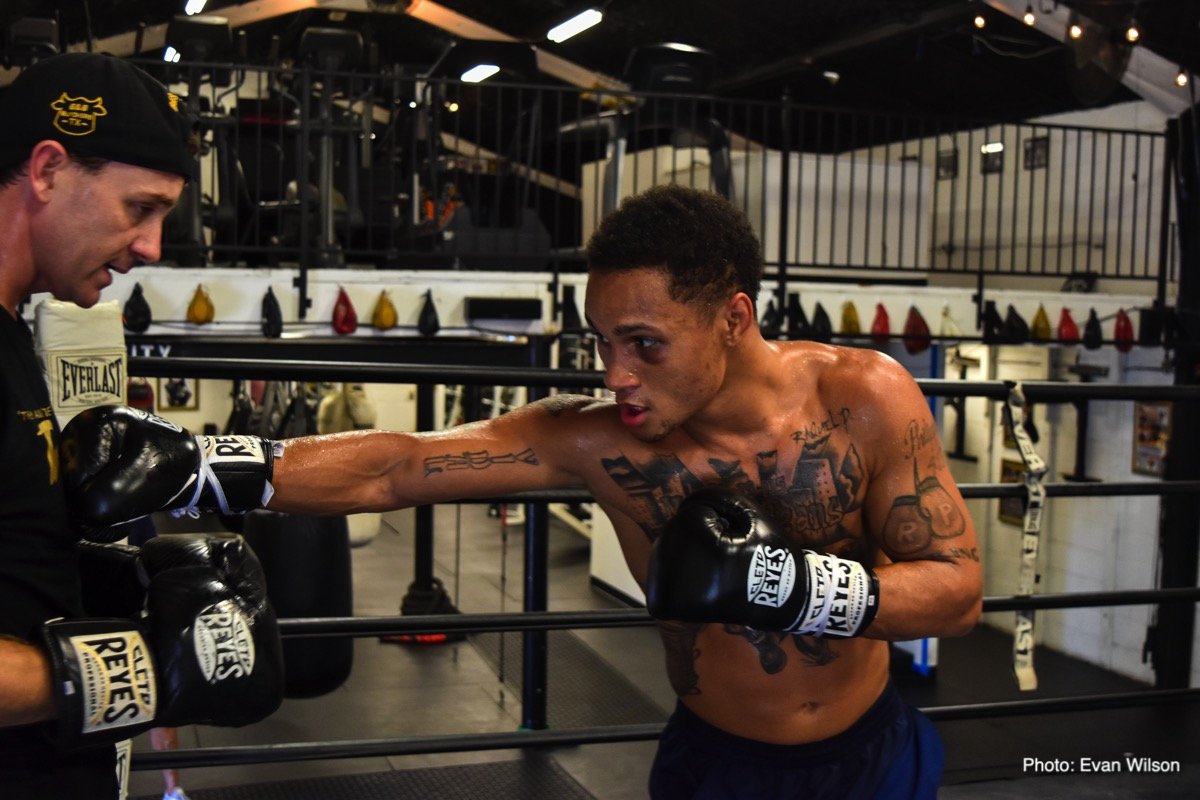 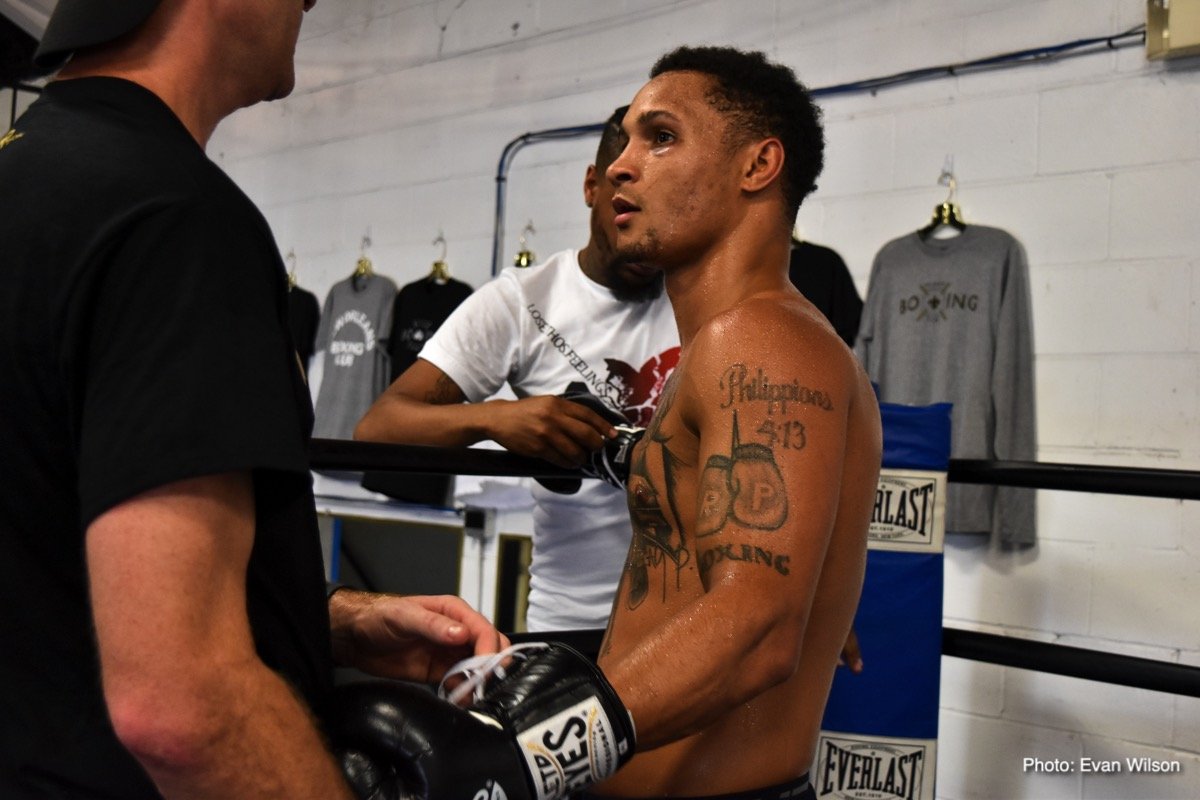 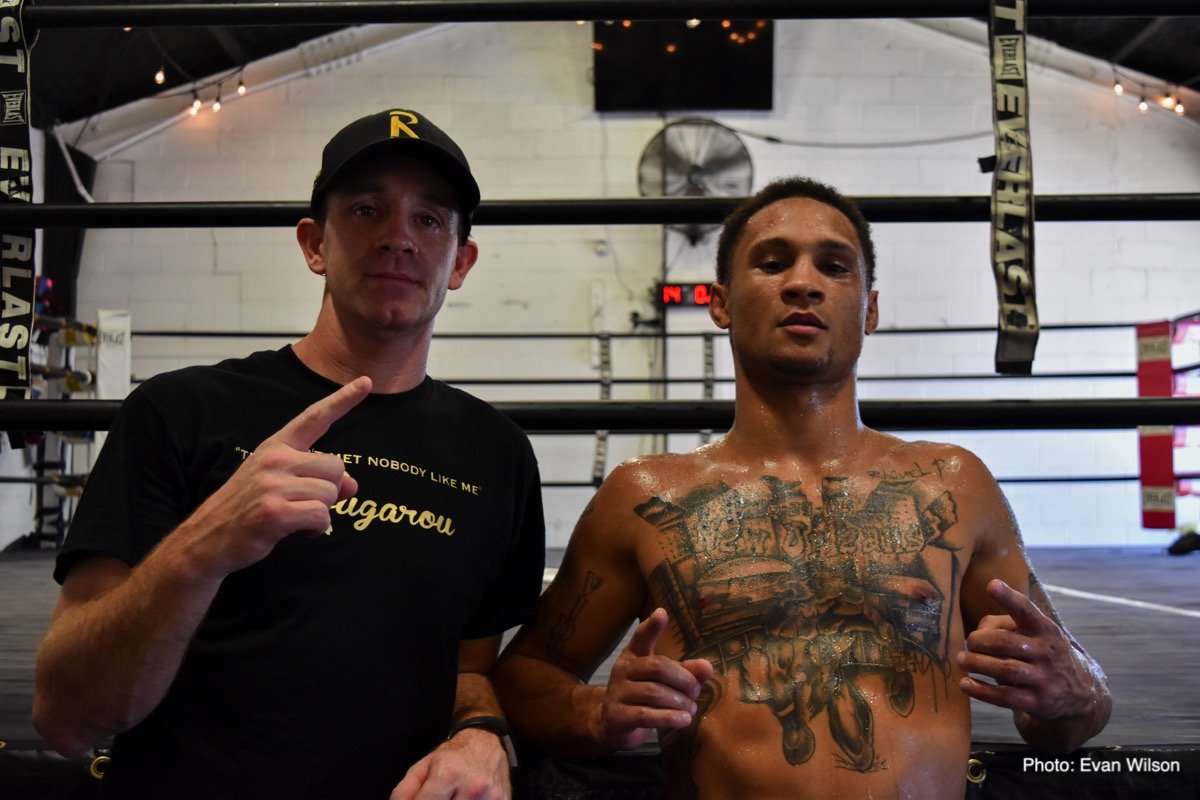