We enjoyed today’s open work-outs in Saudi Arabia, with heavyweight king Oleksandr Usyk looking chilled and sharp (check out his insane reflexes via his coin trick if you didn’t tune in live), and with former two-time champ Anthony Joshua also looking pretty relaxed, and now we are just four days’ away from the rematch. It’s a fascinating fight for many reasons and fans everywhere are expecting something special on Saturday night.

But which of the two fighters needs to pull out something special in order to win? Usyk won fight-one, yet did AJ simply have a bad night; or a bad night in terms of the tactics he employed? Can Usyk improve on his big win, or can Joshua rectify his mistakes? Will we see a KO this time? 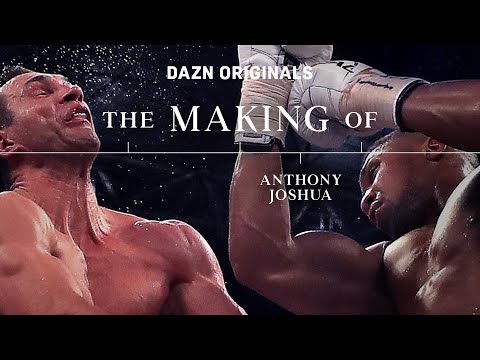 As is always the case when a big fight is fast-approaching, the folks at Ring Magazine have compiled an experts poll, with the brains of the sport giving their pre-fight take on the fireworks. Once again, a whole host of experts, this time 21 of them, were asked what will happen when Usyk and Joshua collide again, and if we go by the results of the poll, it’s bad news for AJ.

No less than 18 of the 21 experts are picking Usyk to win, with just 2 going for Joshua, with one expert going out on a limb in picking a draw. Of the 18 going for Usyk, four are picking him to get the stoppage win, while 14 feel Usyk will again walk away with a points victory. The two experts who are picking Joshua to win – writer Anson Wainwright, and matchmaker Robert Diaz – both feel the Brit will win via decision. Boxing manager Jolene Mizzone is predicting the draw.

So, take from this poll what you will. But the experts polled by Ring are often proven correct with their picks. It could be a real uphill battle for Joshua, but the great ones relish uphill battles. Is Joshua destined to go down as a modern day great? AJ has it all to prove on Saturday. Usyk, who has the added motivation of fighting for his country, needs to show us all his win of last year was in no way a fluke.

Prediction here: Usyk, stronger, both mentally as well as physically, beats Joshua in every department in getting a TKO triumph in eight rounds. 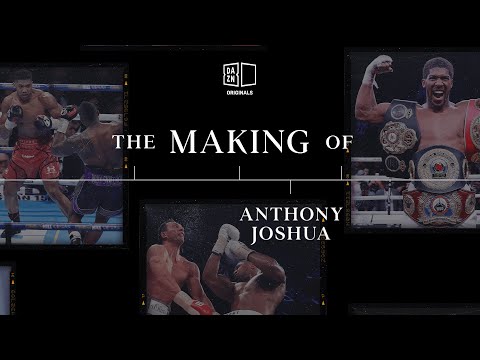