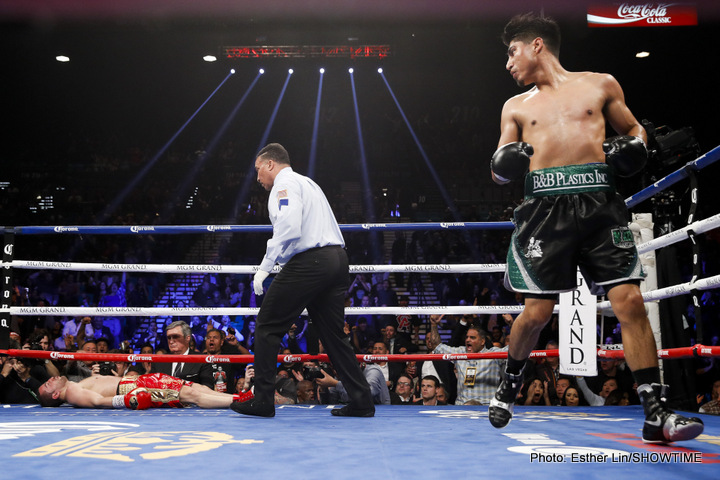 The rousing and definitive victory marked Garcia’s return to boxing’s elite. The Oxnard, Calif., native was an undefeated two-division champion when he entered a two-and-a-half year layoff due to promotional issues. He returned last July on SHOWTIME with an impressive performance and made a statement on Saturday by capturing a title in a third weight class in just his second fight in three years.

Garcia (36-0, 30 KOs) kept Zlaticanin off balance and out of range with his jab, setting up powerful rights that repeatedly backed up his opponent. The 29-year-old hurt Zlaticanin with a flush right uppercut in the final minute of the third, followed by a punishing and perfectly timed right that immediately knocked the Montenegrin out cold. Zlaticanin remained on the canvas for several minutes before returning to his feet as a concerned Garcia paced the ring.

“I’m thankful Dejan, my opponent, is okay now,” Garcia said. “We never wish any bad on anyone in this sport and I’m glad he was able to get up and be OK. I wished him a great career still, and he said thank you. I told him he’s still a champion. Once a champion, always a champion.

“He kept coming in and I saw the opportunity for the uppercut. He was hurt. When he turned back to look at me I knew he was hurt and I went for the overhand right. I saw it in his eyes. It was just the perfect time and perfect distance.

“I think the layoff allowed me to reignite my fire and my passion and bring back that love for the sport. And in that two-and-a-half year layoff I always had the support of my loyal fans.”

Garcia now sets his sites on unifying the lightweight division. WBA Lightweight World Champion Jorge Linares and former titlist Anthony Crolla will fight in a highly anticipated rematch on March 25 live on SHOWTIME from Manchester, England. The WBC, the belt Garcia picked up on Saturday, has mandated that the winner of Linares vs. Crolla II must face the winner of Zlaticanin vs. Garcia.

“I’m available to unify any titles. If we can get the organizations to come together and unify titles we would love that. Maybe move up to 140 pounds by the end of the year.”

On This Day: The Great Joe Louis Notches Up His Final Ring Victory

Zlaticanin, who was the first champion in the history of Montenegro, was frustrated with his performance and inability to execute his game plan.

“I was just getting ready to pick it up a little bit and I got between the ropes and then he hit me with a good, hard punch,” Zlaticanin said.

“Mikey is a good fighter without a doubt. I never was able to get into the fight. I was pressuring and trying to break him down in the early rounds.” 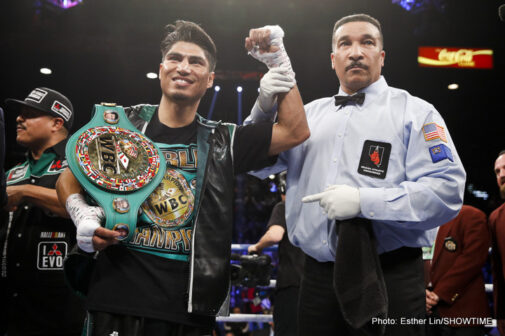 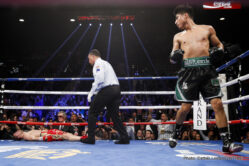 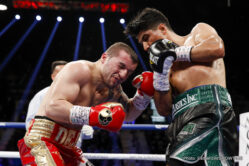 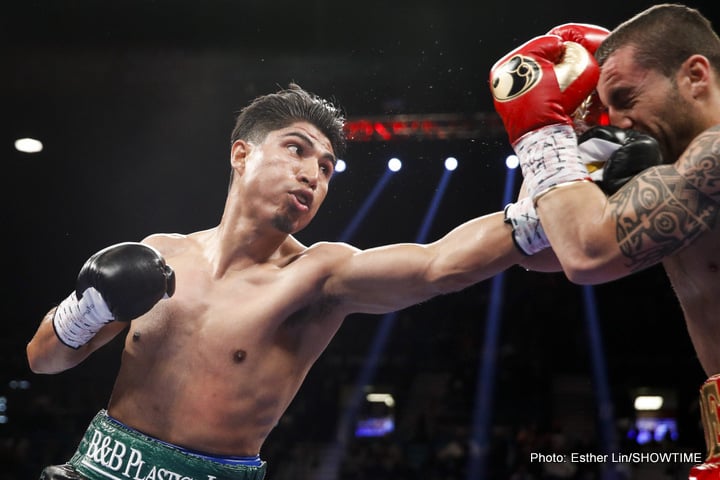