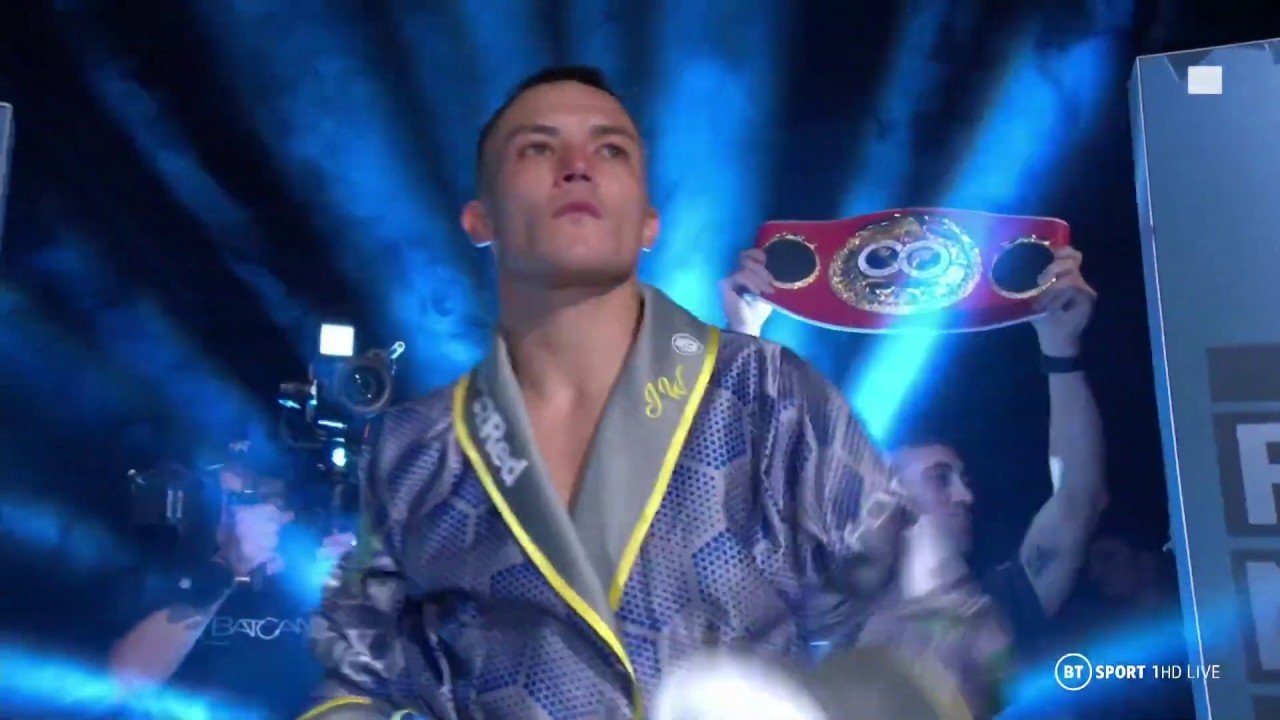 Leeds fan-favourite Josh Warrington fully believes he is the best featherweight on the planet; his vast army of fans feeling the same way. And though there is work to be done before everyone feels as passionate about the IBF 126 pound champ as his local fans do, it just might be that Warrington is indeed the best in the division. Certainly, Warrington has been taking on good fighters and defeating them.

The knock on Warrington, in the opinion of some, was that he cannot punch – just 7 KO’s or stoppages in his 30 wins. But last night, in scoring the seventh KO of his career, Warrington looked fast and powerful as he dealt with the challenge of Frenchman Sofiane Takoucht, 35-4-1(13). Okay, not too many fans had heard too much about Takoucht, yet he had never previously been stopped and most felt another distance fight was likely if not certain. Instead, Warrington, perhaps at his peak right about now, blew his challenger away inside just two rounds.

This quick night’s work went a long way towards making up for the hard and tricky night Warrington had last time out, as he closely decisioned his mandatory, Kid Galahad, in a dull fight. Now feeling on top of the world, 28 year old Warrington told BT Sports he is “ready for all of them.” Warrington wants the other belts at 126 pounds and he said his next fight will hopefully be, will probably be, a unification fight. Warrington listed names Shakur Stevenson (who goes for the vacant WBO belt, against the likewise unbeaten Joet Gonzalez on Oct. 26), Gary Russell Jr. and Can Xu (who fights Many Robles III for the full WBA belt in November) as possible opponents.

Warrington said he is very much willing to travel in order to make these big fights happen. Right now, with his wins over Carl Frampton (in a great action fight), Galahad and now Takoucht, Warrington has had a very good last ten months. Is true global domination next?