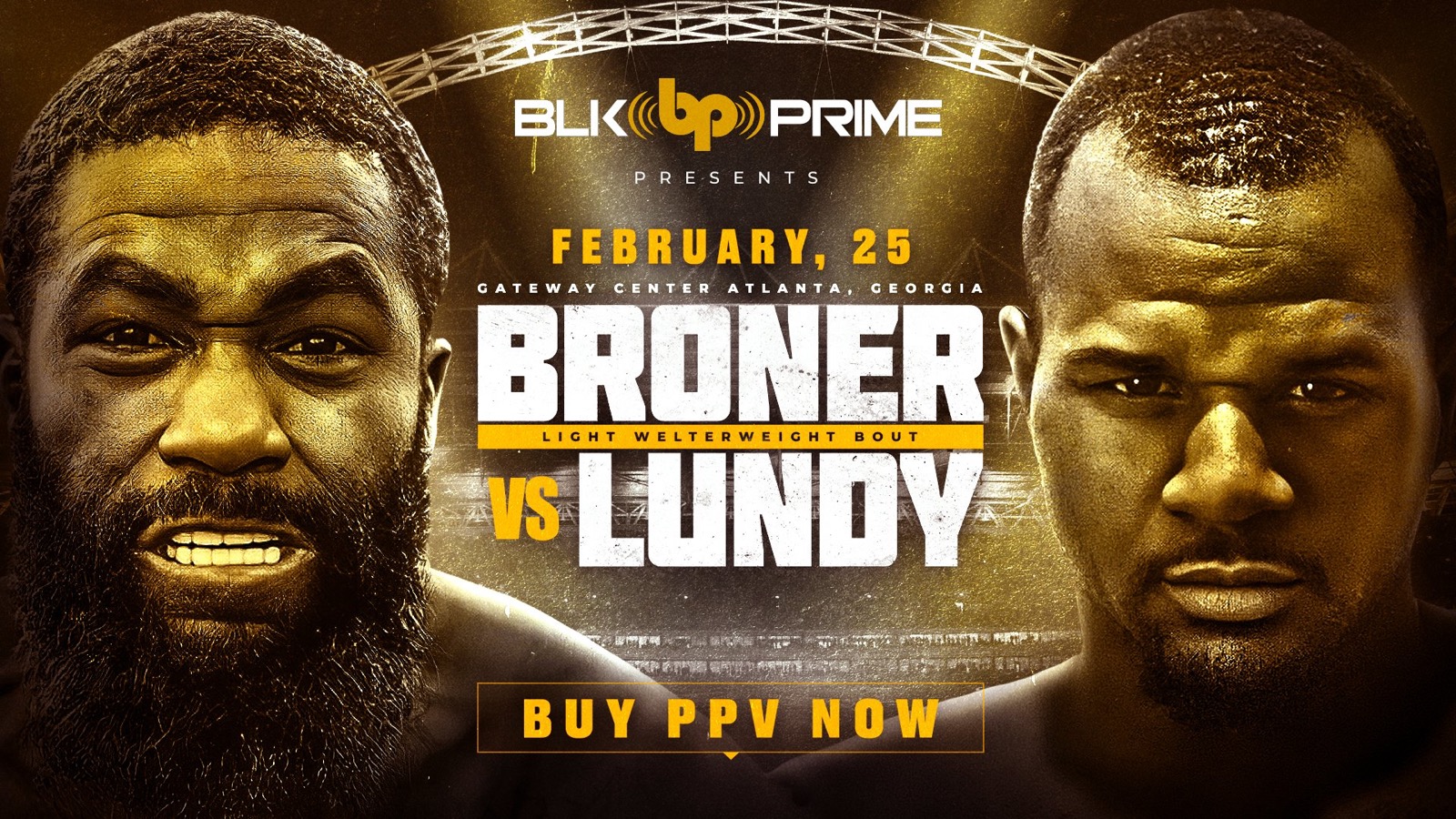 Lundy has lost his last four fights, but he still has a respectable work rate, and that’s all it takes to defeat the shell of Broner nowadays. Although Broner is 33, he fights and looks a decade older, like a fighter in their early 40s, and that makes him vulnerable even against the 39-year-old Lundy.

Broner vs. Lundy will be meeting in a 10 round scheduled bout on BLK Prime PPV at the Gateway Center in College Park, Georgia.

The decision to schedule the fight for ten rounds likely was done by the management of Broner’s, knowing that he gases out and falls apart in the later rounds.

Unlike Broner, Lundy has stayed active in the last six years, which means he’s going to be in shape and ready to fight hard for the full ten rounds, and he could win a decision if he dominates in the last quarter of the fight.

Will Hank Lundy get robbed?

Of course, if we had the same questionable scoring as we saw in Broner’s fights against Jovanie Santiago, Jessie Vargas, Adrian Granados, Paulie Malignaggi, and Daniel Ponce de Leon, Lundy stands no chance of winning a decision, no matter how well he performs.

Broner arguably should have lost those five fights, but the judges were VERY kind to him. With Lundy a journeyman with 12 defeats, you have to imagine that it will be difficult for him to win a decision against the A-side Broner.

If your Lundy, it would be a good idea to jump on Broner from the first round and look to bury him under an avalanche of punches to ensure the judges can’t take the win away from him.

“I don’t think it’s going to be competitive. Broner is supposed to win,” said Regis Prograis to Fighthype about the February 25th match-up on BLK Prime PPV between Adrien Broner and journeyman Hank Lundy. “It’s another fight. We know who’s going to win.

“I was going to say that AB was going to knock him [Lundy] out, but AB hasn’t knocked out anybody in a long time [seven years since 2016]. I just think it’s going to be a decision. A decision to Adrien Broner. That’s how I feel. If he knocks him out, more power to him. We’ll see what happens. 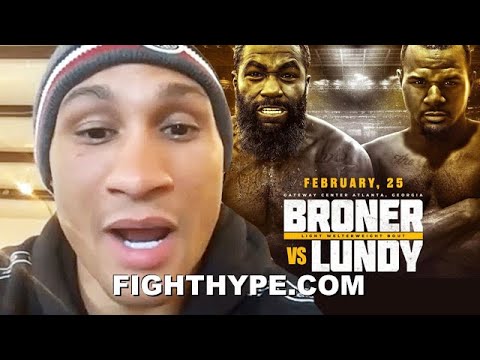 “I give Broner that because he’s been out of the ring for a long time. I think he deserves that; he deserves something like that with Ivan and Stuff. I don’t know what happened. I should text him and ask him what’s going on.

“I’ll probably go to the fight because AB is entertaining. Fight-wise, he’s not. Whatever he says, people want to listen to him and even me. I was at the press conference, and I took my camera out because I knew he was going to say something crazy all the time.

“If I’m not in camp, I’m going to go to the fight just to watch it and be in the atmosphere and environment. I don’t expect too much of the fight, though,” said Prograis about the Broner vs. Lundy.

“When I go to people’s fights in my weight division, I go to scout. So it’s kind of half and half.