On This Day: When Gennady Golovkin Broke Matt Macklin’s Ribs With One Of The Most Damaging Body Shots Ever Seen

Nine years is a long time in the sport of boxing. In fact, it’s an eternity. One year short of a decade ago today, Gennady Golovkin was an unbeaten, genuinely feared middleweight destroyer who was approaching his peak. GGG is of course still fighting at the highest level today, but the 40 year old version of Triple-G is a vastly different fighter compared to his 31 year old former self. It was on this day in 2013 when Golovkin scored one of his most painful – and painful to watch – knockout wins.

Macklin was 29-4(20) and in two previous world middleweight title challenges he had acquitted himself very well. Macklin was unlucky not to have been awarded the decision in his fight with Felix Sturm (the SD instead going to Sturm, who retained his WBA belt), while “Mack The Knife” also pushed Sergio Martinez hard, scoring a knockdown before being overwhelmed in round 11.

Against Golovkin, Macklin was almost torn in half. Quickly.

The first two rounds were exciting and interesting. Macklin, never short on courage and gameness, had some success in the opening two sessions, yet he also had to take some hefty shots to the head, one of these punches cutting him above the left eye. Then, in round three, GGG landed a perfect shot to the midsection, Golovkin’s clean, perfectly placed left hook dropping Macklin like a stone and leaving him in agony on the canvas.

It was a one-punch KO fans and experts found themselves talking about and marvelling over for some time. On this night, Golovkin, who left the ring with a 27-0(24) record, was the perfect fighting machine. Tough as granite, fast of hand, possessing brilliant timing, and hungry for the world’s best, the reigning WBA/IBO champ had plenty of fighters running for cover. Golovkin’s body shot KO ranks as one of the best in recent memory.

Has GGG got a punch like that one in his arsenal today? It seems unlikely (and Canelo Alvarez had better hope not). Some KO’s are quite literally sickening to watch. Golovkin’s caving in of Macklin’s ribs (two of which were broken) is one such KO. 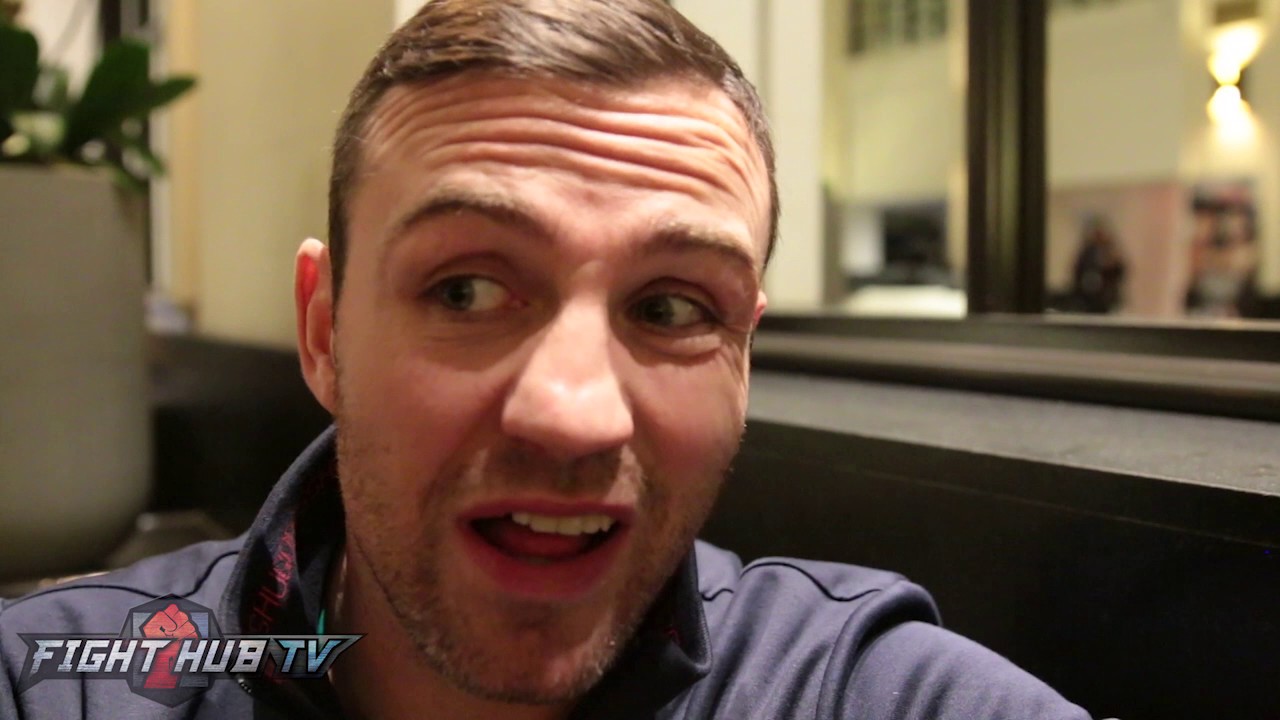