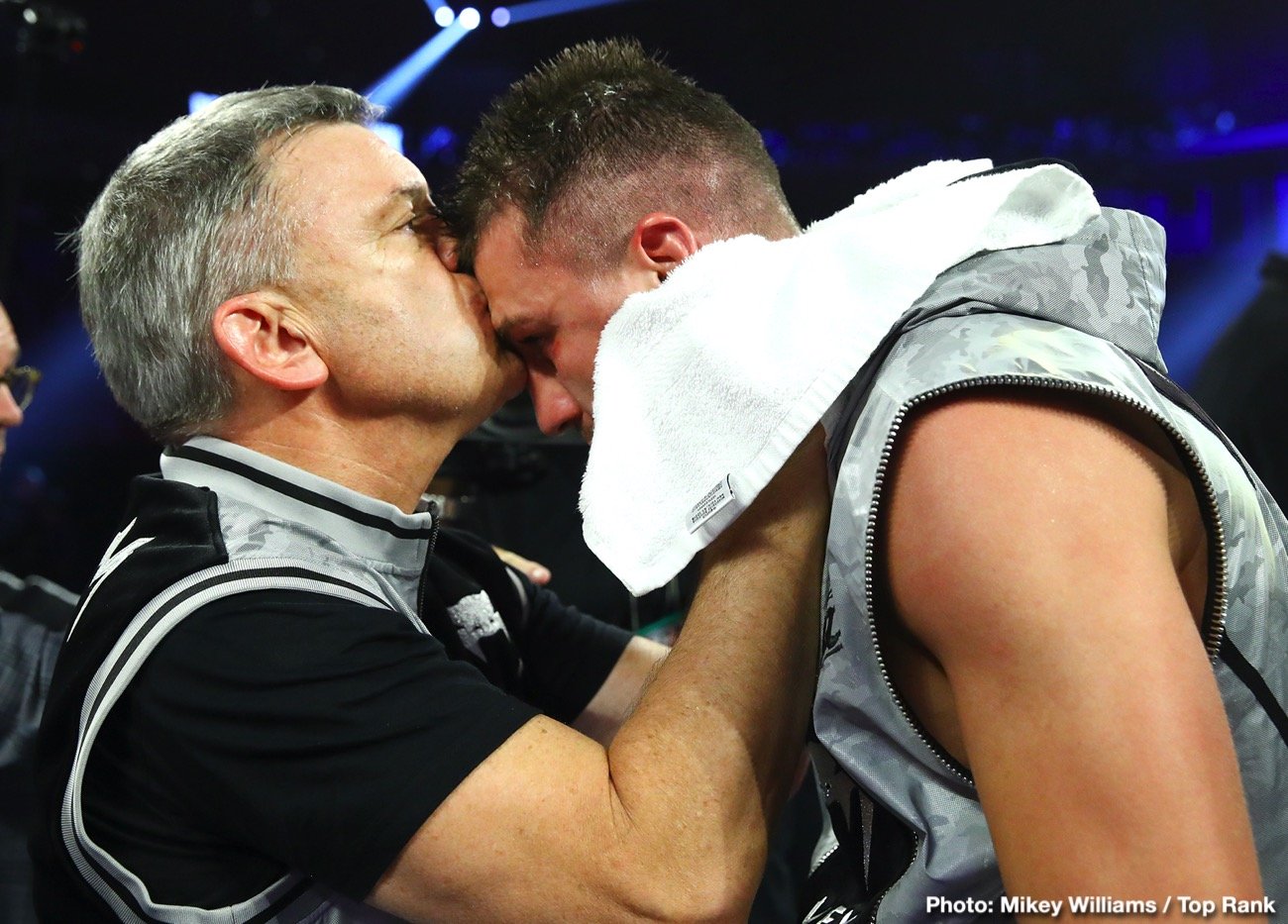 The 28-year-old Gvozdyk was hospitalized after his grueling 10th round knockout defeat at the hands of IBF 175-lb champion Artur Beterbiev (15-0, 15 KOs) last Friday night at the Liacouras Center in Philadelphia. The highly entertaining Beterbiev-Gvozdyk unification fight was shown on ESPN on Top Rank Boxing. The talented Beterbiev has suddenly won over a huge amount of new fans since that fight.

After the fight, Gvozdyk was taken to the Temple University hospital by an ambulance. It was a precautionary move due to Gvozdyk feeling pain in the back of his head from the punches Beterbiev had him with.

Gvozdyk knocked down 3 times in 10th round

The 2012 Olympic bronze medalist Gvozdyk was knocked down three times in the 10th round by the powerful Beterbiev before the match was finally stopped by referee Gary Rosato. The match was stopped at 2:49 of round 10. Unfortunately, some of the two-time Russian Olympian Beterbiev’s powerful shots hit Gvozdyk in the back of his head, and he was hurt in the 10th.

It wasn’t that Beterbiev, 34, was intentionally targeting the back of Gvozdyk’s head. Gvozdyk was leaning forward from the hard body shots that Beterbiev was hitting him with. With Gvozdyk doubled over, Beterbiev nailed him with chopping shots to the head that put him down three times in the round.

Gvozdyk’s trainer Teddy Atlas did the best he could in motivating his badly hurt fighter before the start of the 10th round. In the 9th, Gvozdyk had taken enormous punishment from knockout artist Beterbeiv in shots to the head and body. The punches to the midsection of Gvozdyk is what gave him the most problems in that round. Beterbiev was putting everything he had in those shots, and Gvozdyk couldn’t handle it. Repeatedly, Gvozdyk was doubled over after being hit by long right hands from Beterbiev to the body.

Atlas says Gvozdyk “all clear” with no brain bleed

“All is clear,” Atlas said to ESPN.com about Gvozdyk’s physical status. “No [brain] bleed or anything. Thank God, just a minor concussion from the hits to the back of the head they said, but we needed to be sure.”

Two of the judges had Gvozdyk ahead on their scorecards by the scores 87-84 and 86-85 going into the 10th round of the fight. The third judge had Beterbiev ahead by the score 87-83. Boxing 247 had Beterbiev up by the same 87-84 score. Gvozdyk was getting hit too hard to give him more than 2 rounds. Gvozdyk fought well in round 1 and 8.

The big shots that Gvozdyk landed to the head of Beterbiev in the 8th round woke up the Russian fighter, causing him to come out fast in the 9th round. Beterbiev began to put more power behind his punches in the 9th, as he teed off on Gvozdyk with shots to the body. The fight suddenly became a mismatch, as Beterbiev belted the badly hurt Gvozdyk around the ring.

In a mistake by the referee Gary Rosato, he let Gvozdyk take a timeout after he was hurt by a body shot at one point in the round. The referee should have let the action continue. Had he done that, there’s a good chance that Beterbiev would have stopped Gvozdyk in the 9th.

Gvozdyk’s promoter Bob Arum spoke about potentially having him fight Gilberto Ramirez or Michael Seals next. At this point, it’s still too early to tell who Gvozdyk will wind up facing. 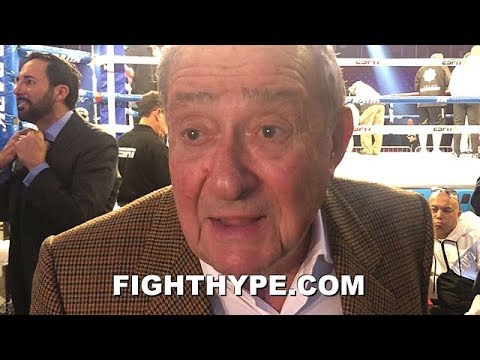