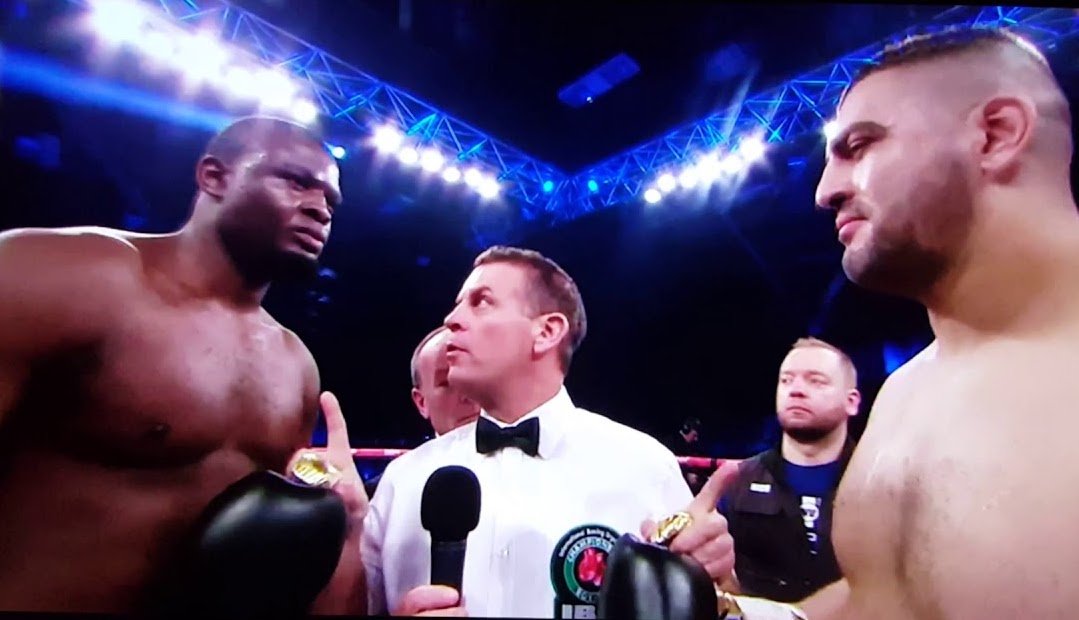 Not too many fighters have ever been able to halt veteran former world heavyweight title challenger Kevin Johnson – just three in fact. The number rose to three on Saturday night in Newcastle, as once-beaten contender Martin Bakole dropped and stopped “KingPin” in the fifth-round. Previosuly, only Anthony Joshua and Petar Milas had managed to stop the 40 year old.

In improving to 14-1(11), Bakole of the Democratic Republic Of The Congo, now based in Scotland, won for the third time since being stopped by Michael Hunter last October. Speaking with IFL TV after Saturday night’s win, something of a statement, Bakole said he will fight again before the end of the year if Eddie Hearn gets him a fight, and that he wants the big names in 2020. Asked who he wants to fight, big-name wise, Bakole stated that he is “ready for anyone.”

Johnson – who had fought and lost a decision to unbeaten Ukrainian Oleksandr Zakhozhyi on October 11,th and is down as fighting again on November 6 – took some heavy shots from Bakole in the early going and was overwhelmed and decked in the fifth, being stopped by the referee. Bakole had said before the fight that he believed he could and would stop the cagey veteran. Not a bad job considering how men like Daniel Dubois, Andy Ruiz, Filip Hrgovic, Manuel Charr, Dereck Chisora, Vitali Klitschko and Tyson Fury were not able to put a dent in Johnson.

Bakole is a big guy, he can bang and he is, as he has said, willing to fight anyone. The knock on Bakole, as Johnson told him in person after their fight, is that he has slow feet. He must work on this in the gym or else the big names will defeat him, Johnson advised.

It will be interesting to see who Hearn matches Bakole with over the coming months. Bakole against a Dubois or an Efe Ajagba would certainly prove intriguing. A likeable guy, Bakole is slowly winning over his share of fans. 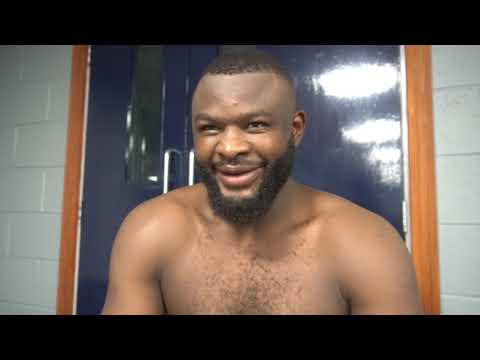