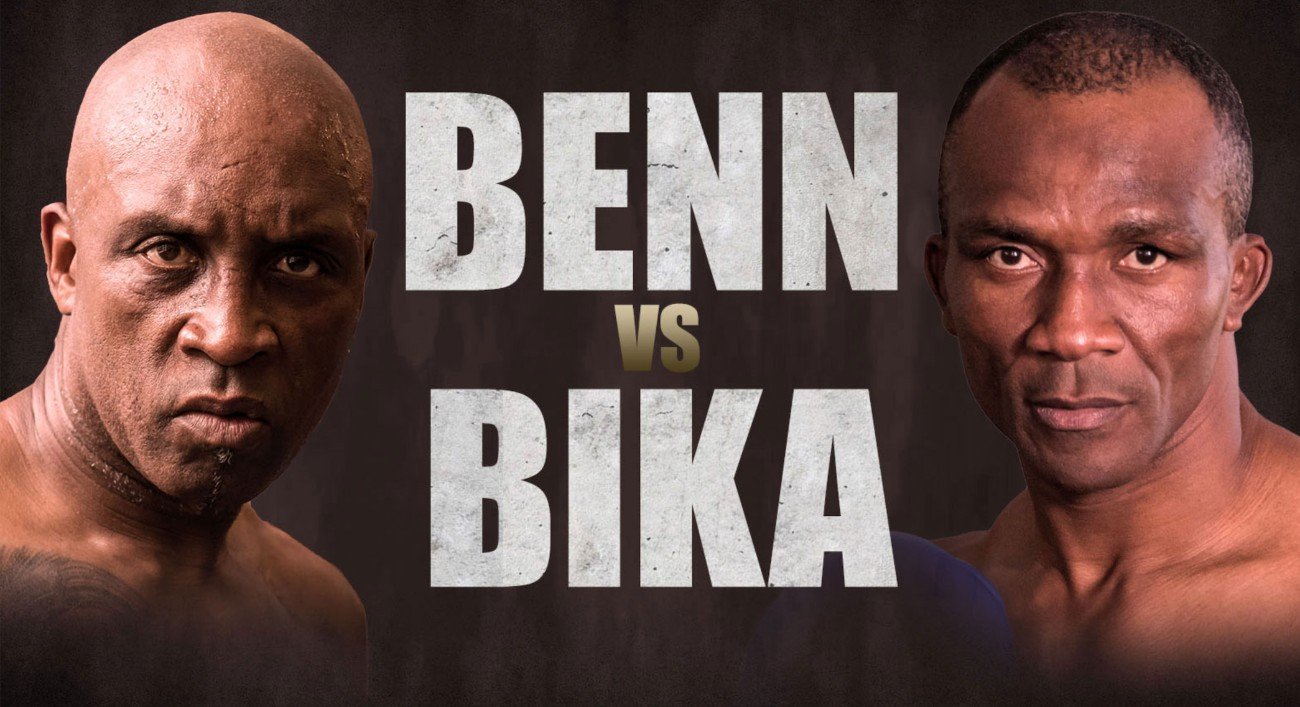 “I can confirm that I have made a formal application for a boxing licence with the British & Irish Boxing Authority. I refute the claims that I re-applied for a licence with any other accredited sanctioning body (as has been stated in the press). Therefore, I have not been refused a licence as alleged. It is my decision to box again (although may be seen by some as ‘controversial’). However, unlike many boxers, I have continued to maintain my fitness and healthy lifestyle since my last fight with Steve Collins.

I acknowledge the risks associated with the sport, and fully understand the importance of being fully assessed by medical professionals. Therefore, I’ve welcomed the requirements of BIBA to clearly establish that I AM ‘fit to box’. I have undergone numerous and regular medical investigations to confirm this, including periodic MRI brain scans. Now that I’m in the UK, within the next few weeks I have welcomed (at the request of BIBA) a further series of tests – including another MRI brain scan to provide clear clarification of my state of health. BIBA are also facilitating additional safeguarding at ringside for my fight (which far exceeds the criteria of any other sanctioning organisation).

My desire to box again is something that has remained within me for several years… It is MY choice alone, and I’ve not been persuaded or coerced by any other person. I feel like that I am being discriminated against because of my age. I can also confirm that I have chosen to fight an opponent who is a renowned former world champion in his own right. The challenge that I’ve set myself is high. This IS a tough challenge, but one that I feel I need to pursue to bring about final closure and an inner peace of mind for myself as a man. It’s NOT about the money, it’s about closing a desire that remains within my mind, body and soul. This is my dream, and I hope boxing fans around the world will embrace my wishes, and support and respect the fact that this is my decision alone.”

Nigel Benn returns to the ring for closure

The event will be held on the 23rd November 2019 at Resorts World Arena, located in the National Exhibition Centre, Perimeter Rd, Birmingham, England.

The event will be broadcast globally upon the Epicentre.TV broadcast platform on Nigel’s own channel: WWW.Epicentre.TV/Nigel-Benn

So why is Nigel Benn returning to the ring?

“This one is for me and has been many years in the making. My return to the ring is an itch I need to scratch. I feel fitter, stronger and more focused than at any time in my career. Age is nothing but a number, I still have good movement, quick hands and a good whack. I have been training for five years ahead of this event, the last two years intensively and as an elite athlete ahead of the fight. It is eight weeks until I return to the ring, and I am only a couple of Kilograms off weight. I feel strong and looking forward to stepping in the ring for the last time in November. Looking back at my career I feel I cheated myself.

“Even though I accomplished so much, I was walking on the dark side; cheating, taking recreational drugs at parties and smoking weed. Starting at eight years old, I smoked cigarettes throughout my entire career! Towards the end of my career my life was out of control. When I hit my lowest point, I attempted to take my own life.

Benn made changes in his life

“By reconnecting with my faith, I have made the changes needed and now live a blessed life in Australia with my beautiful wife Carolyne and three of my eight wonderful kids,” said Benn. “I want my return to the ring to demonstrate to anyone who is struggling that no matter how low you feel and no matter how bad things get there is always hope, there are people that can help you and you can always make the change to be a better version of yourself.” Nigel Benn.

Nigel will face former WBC Super Middleweight World Champion Sakio Bika who is 15 years Nigel’s Junior. Sakio Bika is one of the toughest boxers of the last two decades. In his 20 year career, Sakio has never been stopped and has taken undefeated boxing superstars Joe Calzaghe and Andre Ward the distance giving them the hardest night of their lives.

“I respect Sakio immensely, he is a true warrior and did not want to take an easy option. He has shared the ring with some of the great world champions of recent years. He will come to fight and will not take a backward step. It will be a war” Nigel Benn.

Ticket and Broadcast Information can be found at the following event destination page – WWW.Epicentre.TV/Nigel-Benn 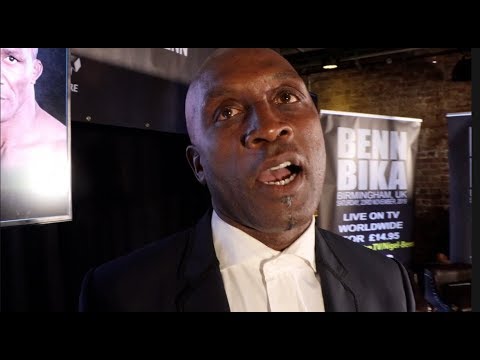 SAKIO BIKA RETURNS TO THE RING

It’s official, former WBC World Champion Sakio Bika will make his return to the ring on the 23rd November 2019 at The Resorts World Arena at the NEC in Birmingham, England against British Boxing Legend Nigel Benn.

Nigel Benn undertook a Press Conference today at the Steel Yard in London and confirmed his comeback and announced Sakio as his opponent.

“I respect Sakio as a Fighter. He has been in the ring with the best, doesn’t take a backward step and always comes to fight. I don’t want to take the easy road and am happy he has accepted the challenge”

“I’m very excited to be back, and I’m very happy to be boxing a legend of the sport. To become a legend, you have to beat a legend. I have fought the best in the world and I’m ready to do it again. I will win this fight, then I will start looking for a belt. I’m back, and I’m not going away!”