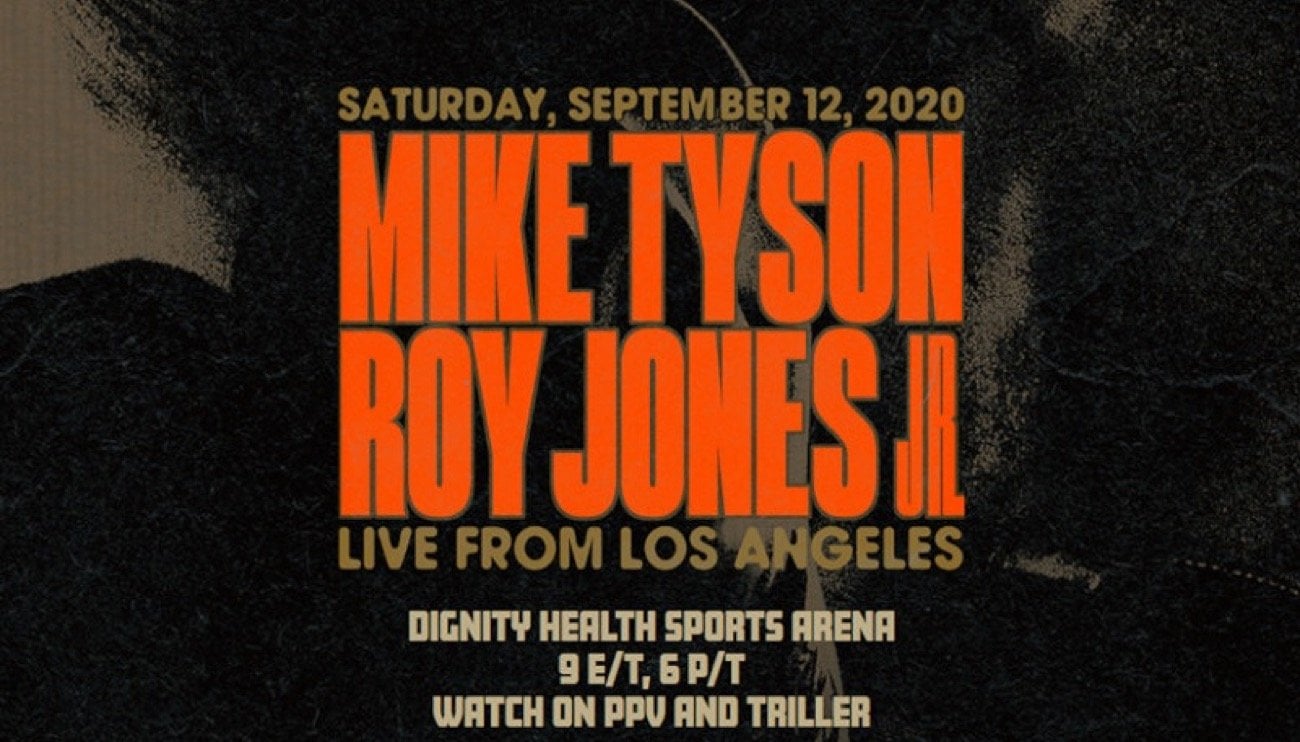 Mike Tyson has not scored a knockout since way back in February of 2003, when he took out “The Black Rhino,” Clifford Etienne inside a round. After that, it was all downhill for the former heavyweight king, as he suffered humbling upset stoppage losses at the hands of Danny Williams and Kevin McBride.

But Tyson fans are hoping, believing, the old Tyson power will be on display on September 12 when the 54 year old legend fights fellow great Roy Jones Jr in their well-publicised eight-round exhibition bout. These fans will be paying the $49.99 P-P-V fee to see Tyson score his first KO in over 17 years. But will it happen? Tyson, 50-6(44) says he will be looking for the opportunity to take Jones Jr out next month, and that his mindest is still one of “search and destroy.”

“This is search and destroy and I’m looking forward to recapturing my glory,” Tyson said. “If the opportunity comes [to score a KO], I’m always looking for it. We’re both professionals. We know how to handle ourselves and whatever happens, happens. The fighting game is what I’m about and hurting people is what I’m about.”

Could Jones Jr, who has not shown the ability to hold a good shot in years, be in store for a nasty time of things? Again, Tyson fanatics will be buying the fight hoping so. Tyson responded to fellow heavyweight legend George Foreman’s recent concerns that Tyson or Jones Jr could get hurt in the September bout:

“[George] wasn’t worried about getting hurt when he went on his tour of coming back and fighting,” Tyson said.

True enough, but “Big George” was 38 years of age, not 54, when he came back after ten years out, this in March of 1987. And Foreman took things pretty slow and measured in his comeback. Can Tyson possibly do the same thing? Let’s face it, it’ll be lights out for Roy Jones Jr on September 12. Fans who are hoping to see a KO will NOT be disappointed.