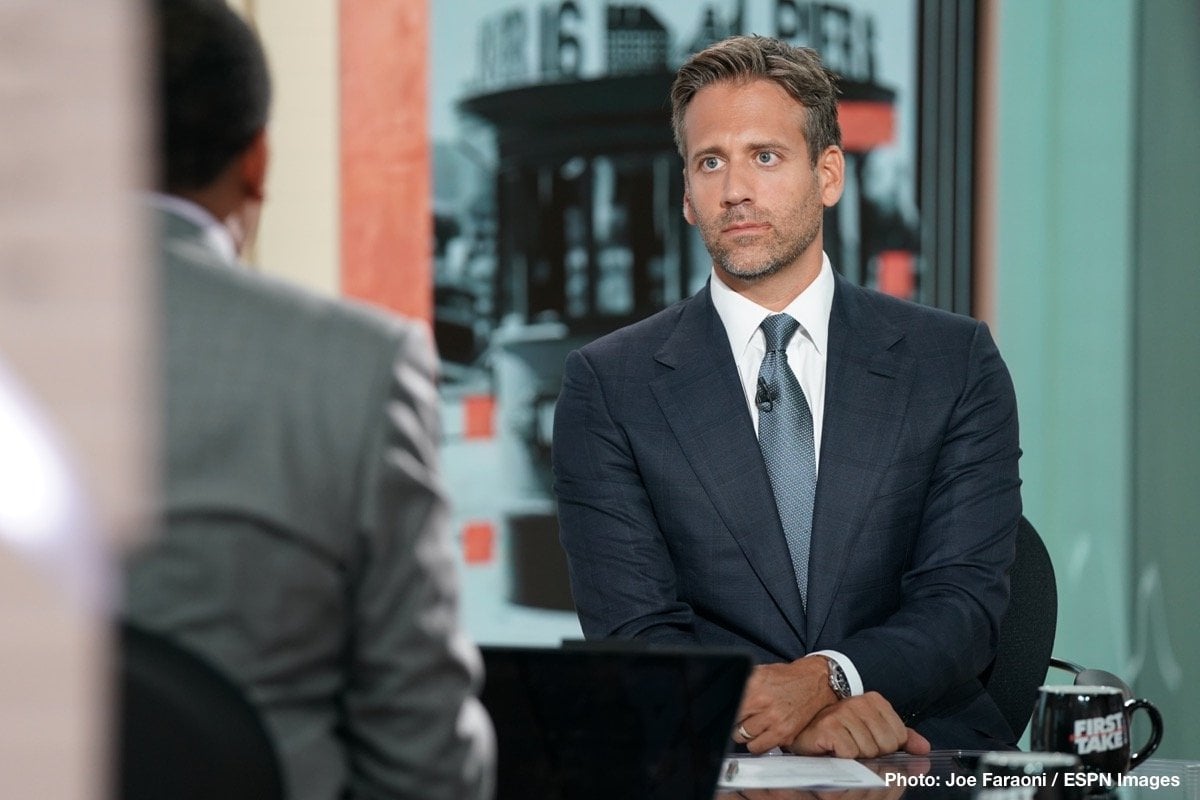 ESPN’s Max Kellerman – featured commentator on the network’s popular morning debate show First Take – will host a new, 30-minute boxing series on ESPN2 and the ESPN App. It will air Fridays at 5 p.m. ET and feature veteran boxing expert Kellerman’s analysis, interviews with top fighters and guest appearances by leaders in the sport. The show will debut Friday, Feb. 8, ahead of that weekend’s Top Rank on ESPN card featuring Jose Ramirez vs. Jose Zepeda.

ESPN recently reached a multi-year contract extension with Kellerman which includes an expanded role surrounding its boxing coverage. In addition to his weekday responsibilities with the boxing show and First Take, Kellerman will provide regular pre and post-match studio analysis and contribute to in-fight coverage for certain Top Rank on ESPN cards. He will also regularly appear on SportsCenter and across ESPN’s platforms to provide updates and insight as well as more in-depth stories on the sport’s top boxers and upcoming events.

“It is very exciting to have Max leading this new show and returning as a fixture on our overall boxing coverage,” said Norby Williamson, ESPN executive vice president, production. “His many years of boxing expertise and versatility will continue to be a great asset for fans and make him an important piece of our live event and studio show coverage.”

Kellerman has an extensive resume covering boxing – which he has done on TV for almost three decades – including time on ESPN’s past weekday series Friday Night Fights and Tuesday Night Fights and previous roles on marquee bouts with other networks as well as a voice on HBO’s Boxing After Dark, the World Championship Boxing commentator team and regular appearances on additional boxing studio shows throughout his career.

Kellerman continued to be a recognized voice for boxing on ESPN during his time as a host on SportsNation and most recently weighs in on key boxing news on First Take.