Trainer Mark Tibbs says unified heavyweight champion Oleksandr Usyk has a brain similar to Tyson Fury with the way he’s able to figure out his opponents and dominate.

Tibbs feels that Anthony Joshua is going to have a lot of problems in his rematch with IBF/WBA/WBO heavyweight champion Usyk (19-0, 13 KOs) on August 20th unless he “adapts” to his style of fighting.

Robert says he wants Joshua to fight in a more aggressive manner, and he’s talking about him keeping Usyk on the outside with his jab and power shots.

It’s going to be hard for Joshua to pull that off, though, because Usyk did an excellent job of picking off AJ’s shots or ducking them.

It’s important that Joshua follow Robert’s game plan to the letter because he seems lost during rounds, and unable to adapt on the fly the way good fighters do.

“I really thought the first time, we all did, that AJ would adopt a different approach than he did, and now he’s brought in the new trainer with the fighting mentality mindset. I feel that makes it very, very interesting to me as a coach,” said Mark Tibbs to talkSPORT Boxing about Anthony Joshua replacing coach Rob McCracken with Robert Garcia.

“He has Robert Garcia in his corner, and I have a lot more confidence than if he’d not. But Oleksandr Usyk has the brain of a Tyson Fury,” said Tibbs.

Robert Garcia might not be able to help Joshua because he doesn’t possess the chin or the gas tank to fight the way he wants him to. If Joshua tries to follow the Fury style, which involves a lot of mauling & leaning on his opponents, Usyk will have something to counteract that.

“He [Joshua] has to adapt that trainer’s fighting style to have a chance,” said Tibbs. “Having said that, Usyk has this war on his mind. He’s a passionate guy, he’s a patriotic guy, I believe, and that’s going to fuel him as well.

“It’s a great fight. To be fair, I watched the first fight last night again. He [Joshua] had his moments’ early doors, AJ, and then he got a little bit mesmerized and lost.

“Obviously, that’s what Usyk is all about. He can absolutely hypnotize you into doing exactly what he wants you to do.

“100%,” said Tibbs when asked if Tyson Fury can be enticed to come out of retirement to fight the winner of Joshua vs. Usyk II. “I can’t tell you what Tyson Fury’s brain’s all about. I can talk about a former boxer/fighter myself. That never leaves him, and while he’s at the top of his game.

“A smaller man [Usyk] that’s going to bring multi-million-pound fights, I can’t see him turning it down. He’s the biggest, cutest operator, and he belongs to our shores. So we want everything, we want all those titles back in our country, and I’m sure he’ll come out of retirement,” said Tibbs about Fury. 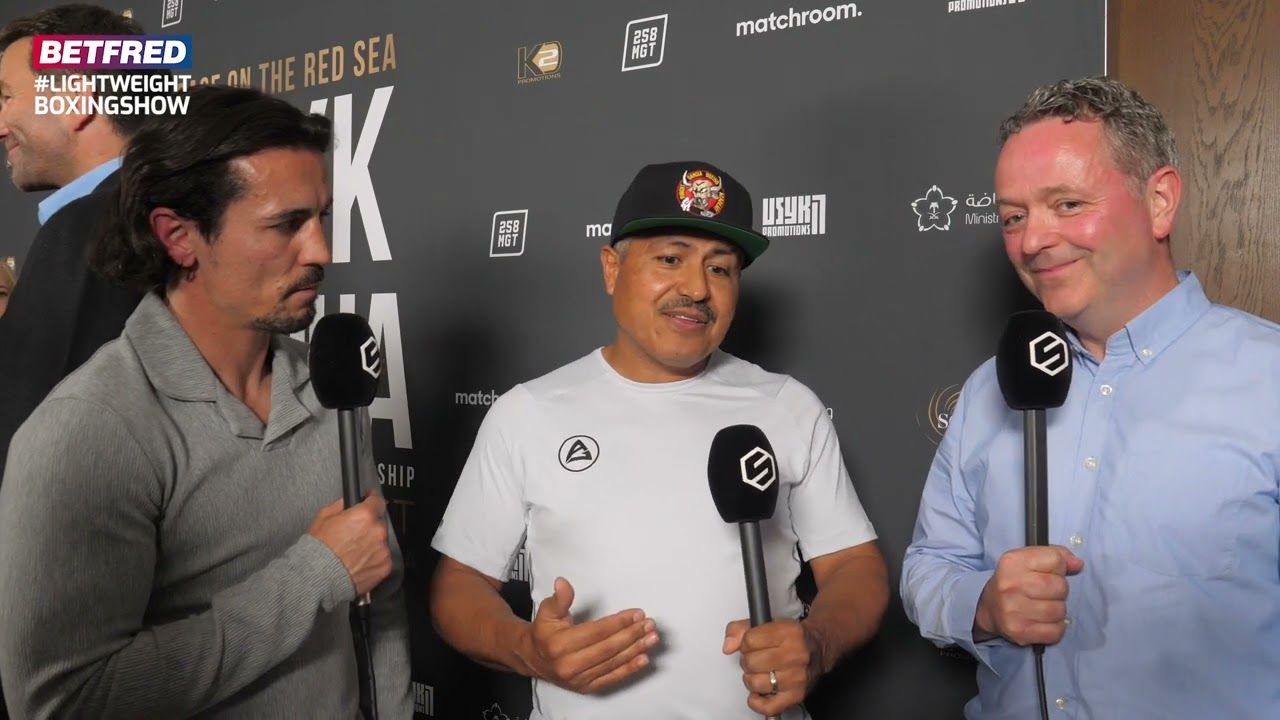