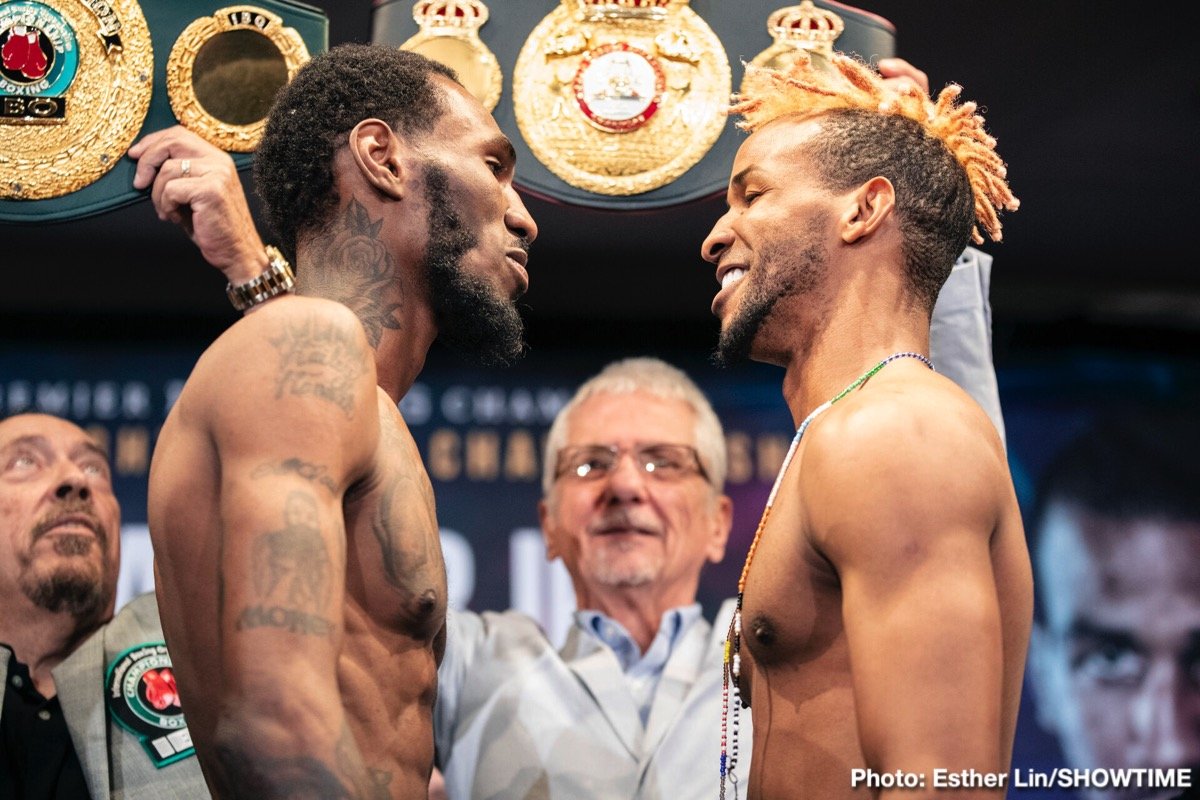 With big changes in their respective corners, former world champions Robert Easter Jr. and Rances Barthelemy will rely on the services of new but familiar head trainers as they clash for the vacant WBA Lightweight Title tomorrow on SHOWTIME (10 p.m. ET/7 p.m. PT) from The Chelsea inside of The Cosmopolitan of Las Vegas. 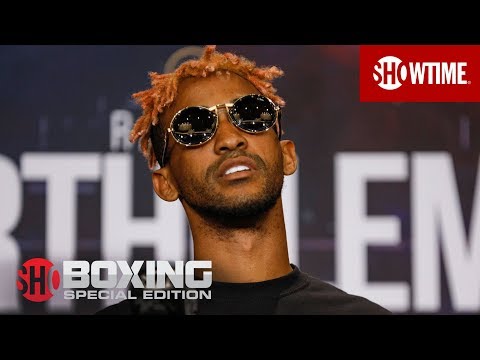 Robert Easter Sr. is back in his son’s corner as head trainer after Robert Jr. teamed up with Kevin Cunningham in his attempt to unify the division last summer against Mikey Garcia. Cuba’s Barthelemy has enlisted the services of childhood hero Joel Casamayor as his head trainer after working with the former Cuban world champion in an assistant’s role in past fights.

Easter and Barthelemy discuss the impact of these changes and their mindset approaching this must-win matchup in separate SHOWTIME Sports video features that will air tomorrow during the SHOWTIME telecast. 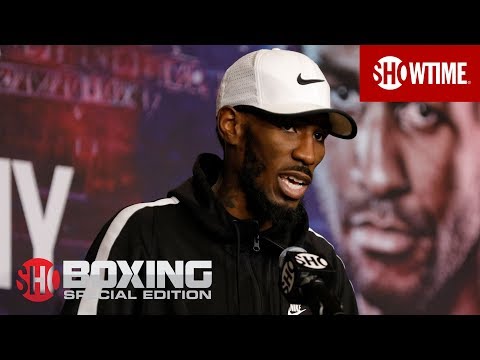 Former lightweight world champion Robert “E-Bunny” Easter Jr. hosted a media day in his hometown of Toledo, Ohio Thursday and was joined by the Easter Bunny ahead of Sunday’s holiday. Easter will face former two-division champion Rances Barthelemy for the vacant WBA Lightweight Title on Saturday, April 27 live on SHOWTIME from The Chelsea inside of The Cosmopolitan of Las Vegas and presented by Premier Boxing Champions.

Easter discussed his upcoming matchup before posing for pictures with the Easter Bunny. Here is what Easter had to say Thursday:

“I’ve put in a lot of hard work this training camp. We’ve been grinding every day. We went hard on the strength and conditioning, I’ve been swimming and doing everything possible to be in top shape.

“Most importantly me and my dad have been getting back on track. We had a little break after the last fight but now we’ve both got our timing down and ready for April 27.

“I expect Rances to come out and fight. He’s an awkward, crafty fighter who likes to put up a fight. It’s not really about what I expect from him though, it’s about what I’m going to do in there. It’s going to be my tempo.

“It’s big for me to fight for a title and it’s something I put myself in position for with the way I’ve always fought. If I don’t get the knockout, I’m going to beat him down for 12 rounds.

“I’ve always been a tall guy for this division and I’m ready to show everyone that I’m still trouble for anyone out there.

“I got the ‘Bunny’ nickname from my dad. Because both of our last names are Easter, you just cut it down to E-Bunny and that’s me. I’m excited to spend a little time not training on Easter Sunday with my family.”