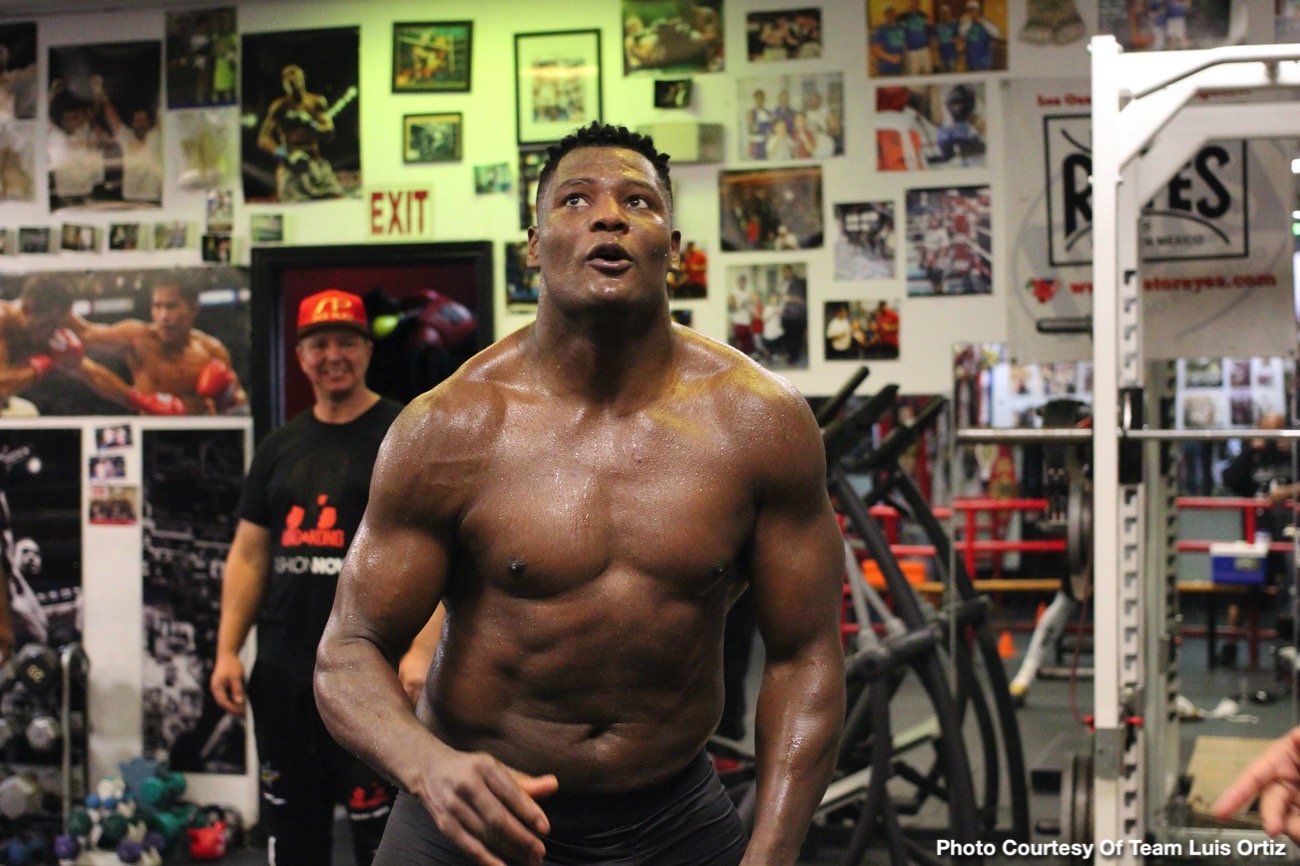 Here is what Ortiz had to say from training camp in Las Vegas with his head coach Herman Caicedo and strength and conditioning coach Larry Wade:

On his training camp:

“I feel really good going into this fight. All the hard work is finally coming to an end and now it’s time to get the proper rest to be at my best on fight night. As a team we worked smart during this training camp. We did things a little different with my diet and I believe that will make me perform at a high level on fight night. My weight is right where I want it. All in all, it’s been a very productive training camp.”

On his rematch with Deontay Wilder:

“As I’ve said before, Wilder is the best heavyweight of this decade and until someone beats him, he will remain the top dog. We have a different strategy in place that I believe will be the difference in this rematch. I have plans to end this fight before the final bell, but if we need to go the distance, I’m well prepared to take it all the way.”

On fighting for his family and his Cuban legacy:

“I have to say it’s been really hard being away from my family during training camp, but I know coming out to Las Vegas was the right move. If I’m going to become the heavyweight champion of the world, I must make these types of sacrifices. Everything I do in the ring is for my family. To become the first Cuban heavyweight champion in boxing history would be a dream come true, not only for me, but for my countrymen back home. I’m going to leave every ounce of blood, sweat and tears in the ring come November 23.” 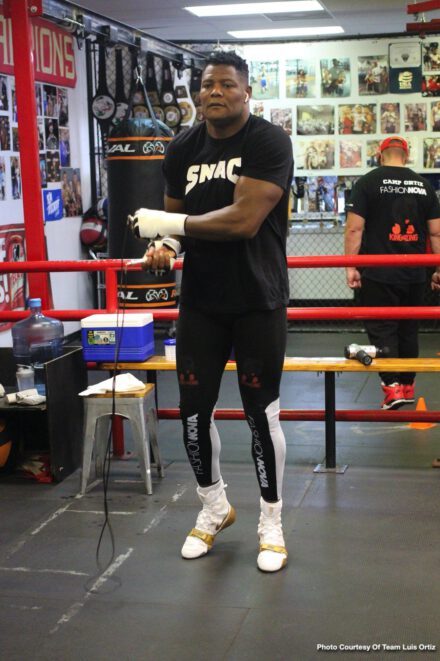 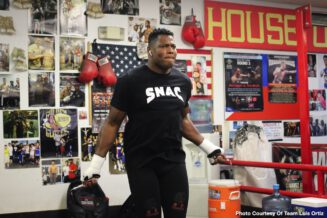 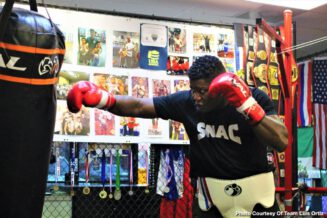 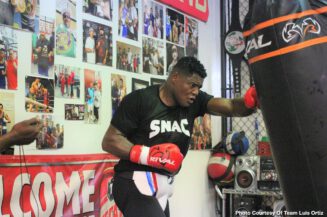 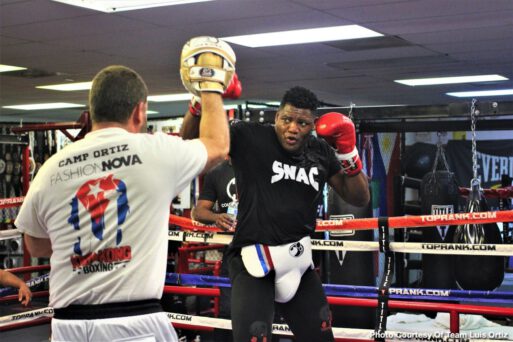 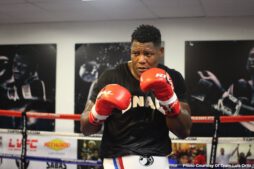 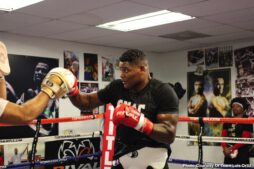 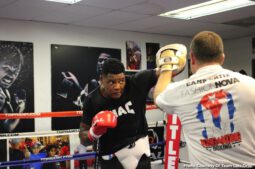 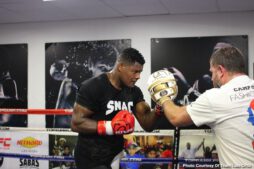 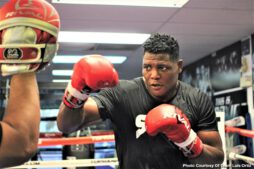 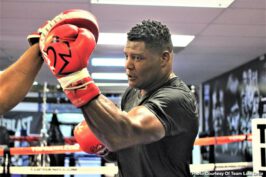 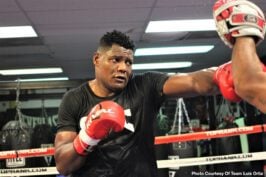 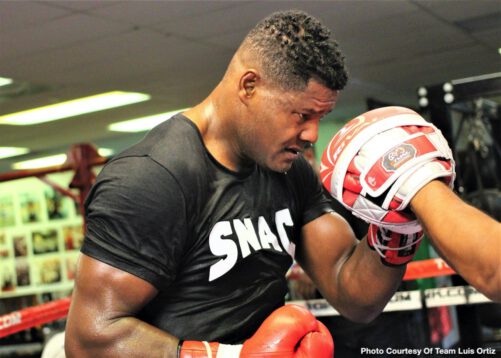 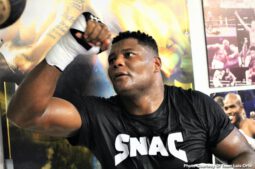 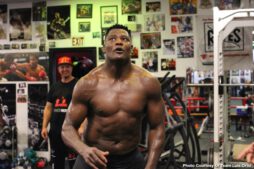 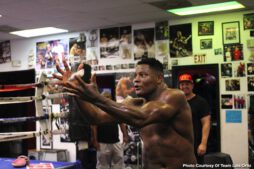 The non-televised fights will stream live on PBC on FOX Youtube, Twitter and Facebook pages beginning at 4:10 p.m. ET/1:10 p.m. PT from inside the MGM Grand Garden Arena.