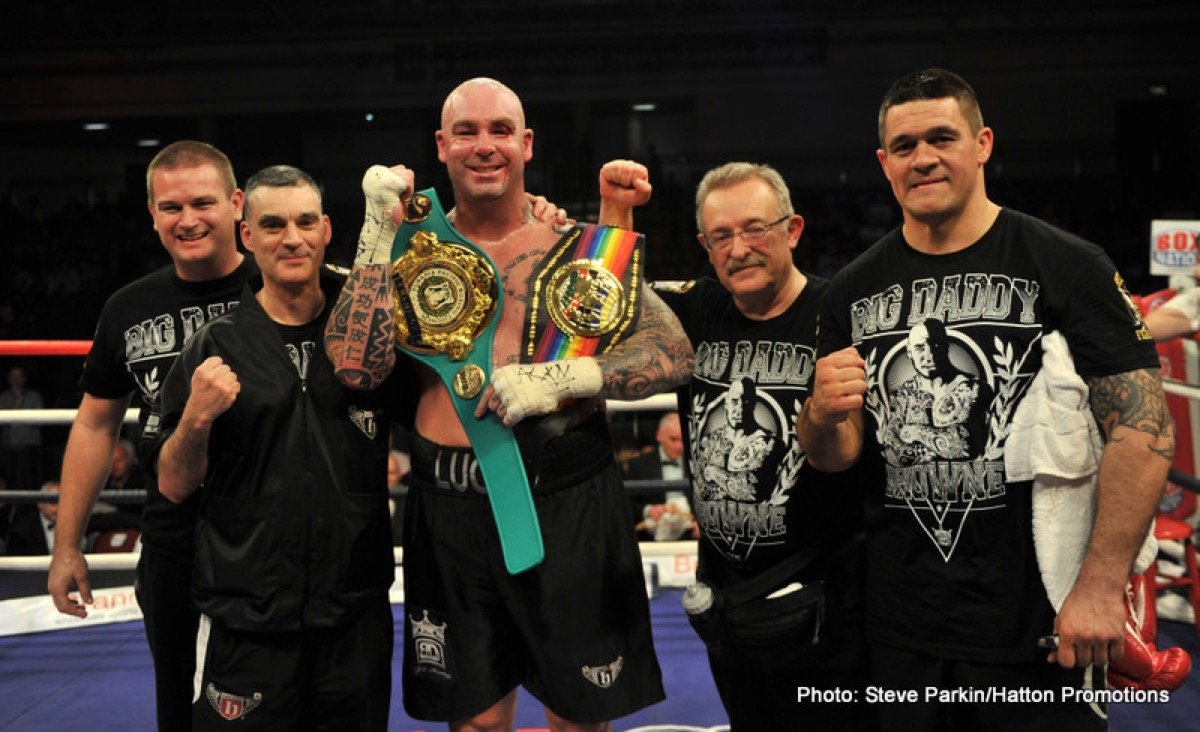 British heavyweight David Allen will face Australia’s Lucas Browne in an interesting match-up in April, a news article from Sky Sports has announced. Allen’s promoter Eddie Hearn confirmed the fight has been agreed, with a venue still to be decided/announced. Allen, 16-4-2(13) has been calling for this fight for some time and now that the 26 year old has got it, he has taken to social media to describe how pleased and excited he is:

“Me and Browne isn’t going to be pretty but we are gonna punch holes in each other, I’m so excited,” Allen said in pretty much summing up in accurate fashion what we fans can expect from this fight.

Allen will have youth on his side, Browne now being close to 40 years of age, and the Doncaster brawler is coming off three straight stoppage wins including, back in July of last year, an impressive KO over the favoured Nick Webb. Browne, 27-1(24) will carry into the ring with him a big edge in experience though. A former “regular” champ with the WBA, the rough and tough Australian has been in with the likes of Ruslan Chagaev, Dillian Whyte and James Toney (a faded version).

Alllen has mixed it with top men such as Luis Ortiz, but Whyte does have the edge when it comes to big-fight experience. Like Allen, Browne is coming into this fight off a win, “Big Daddy” having won his last two. Browne was badly beaten, and beaten up, by Whyte last year, but by his own admission he was not in the best of physical condition for that one (he should have been of course). If he looks past Allen, who has pulled off the odd surprise or two before now, Browne could find himself in trouble.

The venue has yet to be announced but a UK venue does seem likely. And, of added interest, David Price is aiming to get it on with the winner later this year. Between them, Browne, Allen and Price could wind up giving us some great heavyweight entertainment here in 2019.

Thurman reached out to Arum for Crawford fight490 Total Shares

Thurman reached out to Arum for Crawford fight490 Total Shares