In a disappointing outcome, former world champions Jose ‘Sniper’ Pedraza (29-4-1, 14 KOs) and Richard Commey (30-4-1, 27 KOs) fought to a 10 round split draw on Saturday night in their clash in the 140-lb division at the Hard Rock Hotel & Casino in Tulsa, Oklahoma. 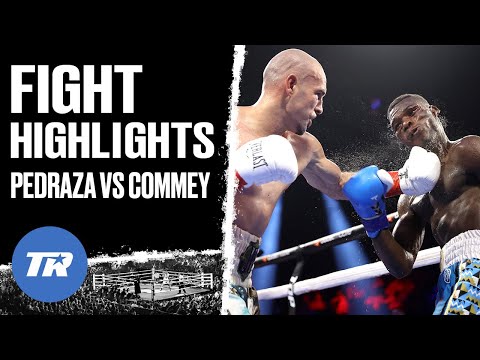 Commey, 35, got the better of the action through the first five rounds. However, Pedraza came on strong in the second half of the contest after Commey gassed out in the championship rounds.

Commey suffered a bad cut over his left eye in the sixth round, which limited his effectiveness. More than anything, Commey was flat-out tired from the pace of the fight and perhaps the added weight that he put on.

Obviously, this wasn’t the ideal outcome for Commey & Pedraza, as the two fighters were coming off losses and were badly in need of a victory tonight. 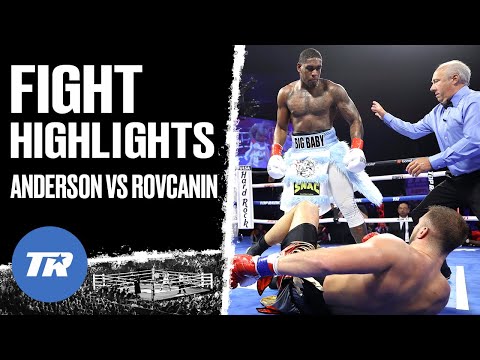 After an even first round, the 6’4″ Anderson started teeing off on Rovcanin in the second, hitting him with body shots and powerful jabs.

Towards the end of the round, the 22-year-old Anderson knocked Rovcanin down with a right hand to the head. Rovcanin was too hurt to get back to his feet and resume fighting. The time of the stoppage was at 3:00 of round two.

“Realistically, we don’t know how far we are from a [Filip Hrgovic] fight,” said Anderson after the contest.”I would love that fight. Filip Hrgovic or anybody in the top 10 boxing rankings of the IBF or WBO, WBC. We’re just looking to get some bigger names. Everybody keeps asking for bigger fights. We would love to have those bigger fights.”

Anderson shouldn’t hold his breath waiting for his promoters at Top Rank to put him in with Hrgovic or the winner of the September 4th fight between Andy Ruiz Jr and Luis Ortiz because it’s not going to happen. 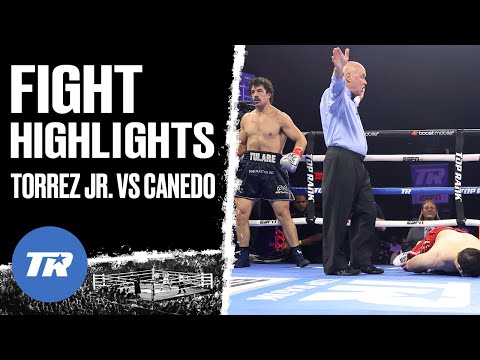 2020 Olympian Richard Torrez Jr. (3-0, 3 KOs) made short work of Marco Antonio Caneda (4-3, 2 KOs), stopping him in the first round. Torrez dropped Caneda face first with a tremendous shot. The contest was halted 44 seconds into the fight.

“I am happy with the result, but my thoughts right now are with Canedo,” said Torrez. “He’s a tough man, and I have the utmost respect for him. It happens to the best of us.”

Heavyweight Efe Ajagba (16-1, 13 KOs) destroyed Jozsef Darmos (14-5-3, 10 KOs) by a second round knockout. In the second round, the big punching Ajaga knocked Darmos down two times before the contest was halted. The time of the stoppage was at the 1:15 mark. 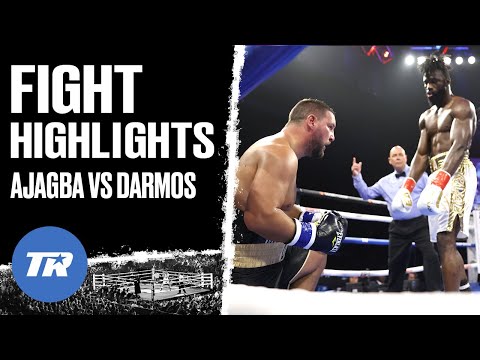