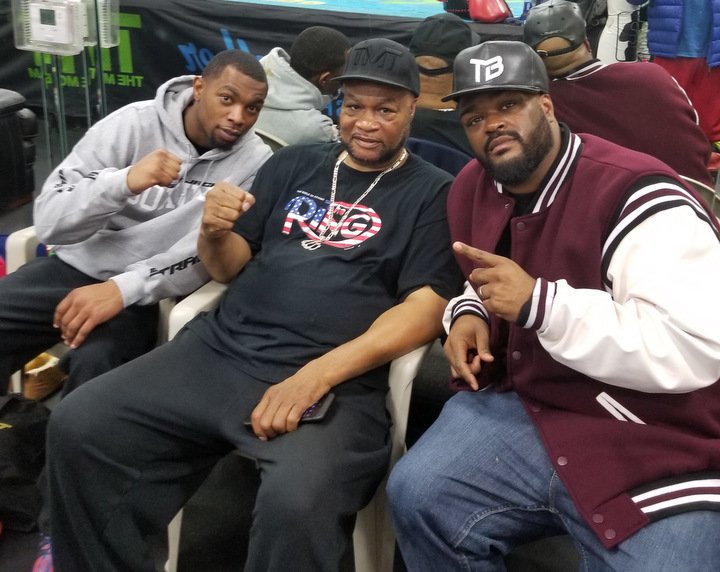 On September 16th of last year, Jimmy Williams slid through the ropes at the Twin River Event Center in Lincoln, Rhode Island and put on a clinical, no nonsense display, to come out a comfortable unanimous decision winner against Juan Rodriguez Jr. Following his previous win over veteran of the sport, Issouf Kinda, being retroactively ruled a no contest, Williams was happy to officially get back to winning ways.

The welterweight from New Haven, Connecticut is quickly amassing a resume that will propel him into the big leagues and world title shots. Following his domination of Nick Delomba to win the U.S. title last year, Williams has now successfully defended the strap two times. Formerly entered into the NFL combine, Williams has athleticism aplenty and recently headed to Las Vegas, Nevada for some fine tuning. On arrival into Vegas, he began to train in The Money Team gym alongside his CES stable mate, Anthony Marsella Jr. It was here that Williams caught the eye of legendary coach and former WBA world champion, Eddie Mustafa Muhammed. After a couple of initial sessions together, the pair immediately gelled and Mustafa offered to take Williams under his wing. As a result, Mustafa brought Williams into a classy stable that includes the likes of two-weight world champion, Badou Jack. A move that will only serve to benefit Williams as he moves into boxing’s highest echelons.

The Welterweight division is a star studded one, but this doesn’t intimidate Williams. The flash and brilliance with which he has shone at the U.S. national level is indicative that he is more than ready for a step up in class. Williams hopes that this step up will come in the form of Evander Holyfield’s WBC welterweight tournament that will go ahead in 2018. With substantial prize money and a quick way to move up the rankings, this seems like a great move for the CES promoted fighter.

Williams’ story is both unique and compelling, forging within him a grit and determination that makes him both a relentless and fearsome competitor. Family is at the center of his world and after the tragic murder of his mother, Williams returned to boxing in her honor. Now spurred on by the recent birth of his twin sons, Williams has an entire family to provide for and is hungrier than ever. Perhaps what sets Williams apart more than his story are his loyal army of fans who Williams refers to as “the storm”.

On any fight card featuring Williams, the volume and passion of his fans outshine anybody else in the arena. This may be in part due to the loyal nature of Williams, who has spent much of his life in New England, and remains tied to his roots. When asked if his transition to the Mayweather gym had changed his promotional set up, Williams strongly asserts “CES and Jimmy Burchfield were with me from the beginning and they will be with until the end”. Williams is also quick to credit the impact of the ongoing support from his sponsor, Straight Jacket USA.

With the premier promotional set up in New England, Eddie Mustafa Muhammed and The Money Team behind him, Williams has only one goal on his mind, “by the end of the year, I want to be in a position to fight for a world title” he says.

With his next fight date to be announced soon, Jimmy “Quiet Storm” Williams is certainly a fighter to keep a keen eye on in 2018. 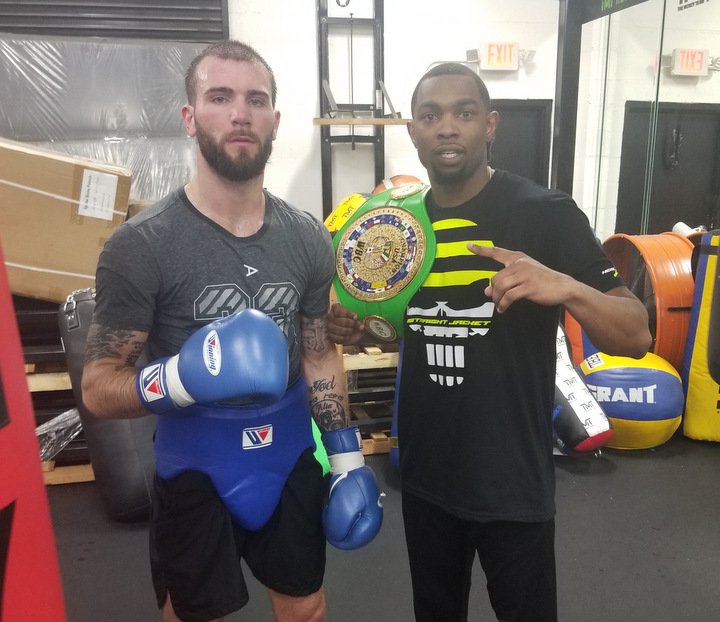