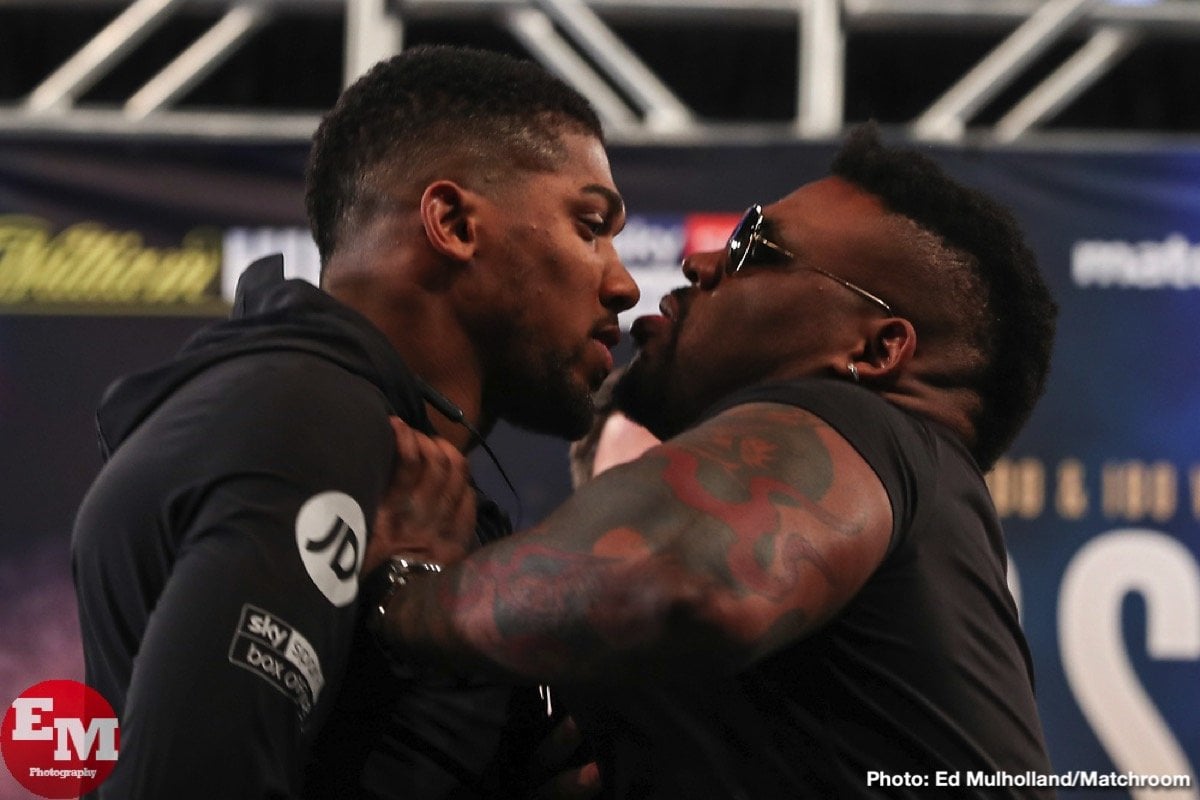 As fight fans may be aware, disgraced former heavyweight contender Jarrell “Big Baby” Miller makes his return to the ring tonight. The 34-year-old New Yorker will face journeyman Ariel Esteban Bracamonte in Argentina. Miller last fought in late 2018 and he was suspended for failing two drugs tests in a high-profile fashion.

Miller and Bracamonte weighed in for their fight and it’s fair to say Miller is NOT in good fighting shape. At all. Miller, always a big guy who carries around 300 pounds quite well, tipped-in at a whopping 340 pounds for his return fight. Miller looked more like a Sumo wrestler as he stood on the scale. Later, as the two men went face-to-face, Miller pushed his opponent and, boy, did Miller look slow in doing even this. In truth, neither man looked what could be called athletic as they stood on the scale. It is to be hoped we do not see an embarrassment in tonight’s fight.

How long can Miller carry those 340 pounds before he collapses from the sheer strain of doing so? Miller looks to be flabby, out of shape, and, to repeat, very slow in his movements. After being able to finally get back in the ring one would think Miller would have at least shown up in decent shape. After such a long layoff, Miller’s weight was perhaps always going to be on the high side, but 340 is a joke.

The joke may be on Miller tonight. With such a tonnage, will Miller be able to move quickly enough to avoid any punches that come at him? Bracamonte, 11-7(6) is no big puncher and he himself has been stopped five times, but who knows, with a stationary target in front of him, the Argentine might be able to do something in tonight’s fight?

Looking at Miller at the official weigh-in, he came across as a person who just doesn’t seem to care. It’s probably fair to say plenty of fans would cheer if Miller, 23-0-1(20) came crashing down tonight. 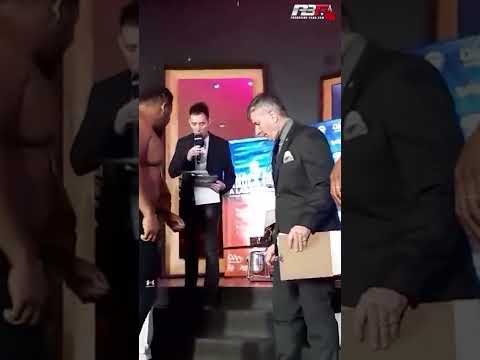