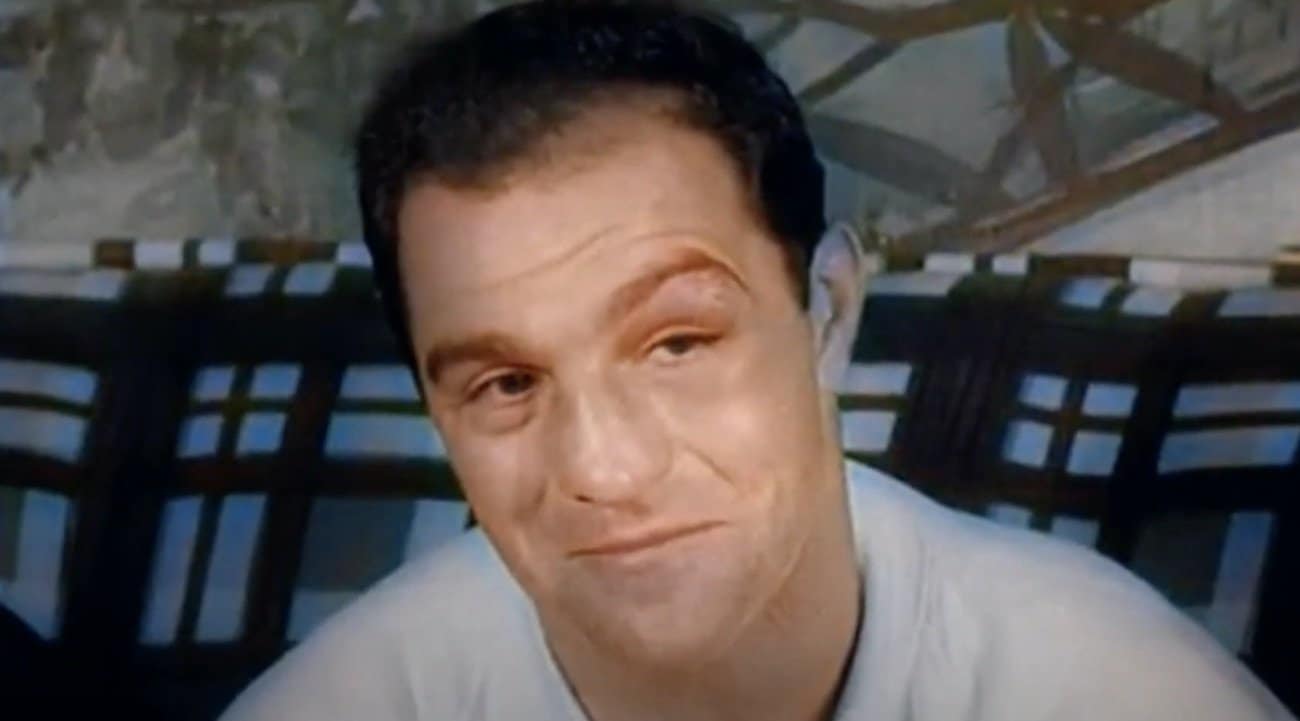 When it comes to Muhammad Ali, Thomas Hauser wrote the book on the man. Literally. Hauser’s seminal 1991 biography of Ali is seen by most as the authoritative publication dedicated to “The Greatest.” Recently, when being enshrined in The Hall of Fame in Canastota, Hauser spoke about how Ali would have done if he were fighting today. Very much the land of the giants, today’s heavyweight division boasts super-heavyweights like Tyson Fury (listed at 6’9” and sometimes fighting in the 270 pound range), and Deontay Wilder (6’7”).

But Hauser says Ali would have beaten today’s biggest, best and baddest, with the writer saying he would have “picked him over any heavyweight fighting today.”

This debate is not new, and fans all over the world are pretty much split, with some saying the modern giants would simply be too good, even for the sublime Ali. While other fans insist today’s heavyweights would be too slow for the peak Ali. Hauser says that if there had been a “round-robin tournament” with all the heavyweight greats competing, Ali would have come out on top. So Hauser believes Ali would have beaten ANY heavyweight in history.

“If you were able to match all the great heavyweights in history against each other in a round-robin tournament, then Ali would have won when it was all over,” Hauser told Insider. “Today’s heavyweights would be problematic for many people – like Rocky Marciano, who fought at 186 pounds, and Jack Dempsey, who fought at 188 pounds. They would not have been competitive with today’s heavyweights. Ali was obviously much bigger, and he was do fast that I would have picked him over any heavyweight fighting today.”

Ali of course had two career – the peak Ali fought from 1964 until he was unjustly banned from the sport in 1967, while the older, heavier Ali, who was more reliant on a great (as in super-great) chin, fought from 1970 to 1978 (forget the last two fights).

Hauser is talking about the prime Ali, who stood at 6’3” and weighed around 210 pounds. So Ali would have been giving away a ton of weight to a Fury, to an Anthony Joshua. But would it have mattered. Speed kills and no heavyweight ever had speed – of both hand and foot – like Ali. I agree with Hauser: the prime Muhammad Ali beats them all. Ali had many tools, such as speed, underrated, stinging punching power, and incredible stamina and conditioning. But Ali’s biggest asset may have been his mental strength, his desire.

Ali would have found a way to beat any of them, despite his opponent’s size and weight. Again, this is a debate that will continue to rage and it comes down to opinion and really nothing much more. But Ali really and truly was special. “The Greatest” conquered all manner of styles in his prime, and he would have conquered any man from today.