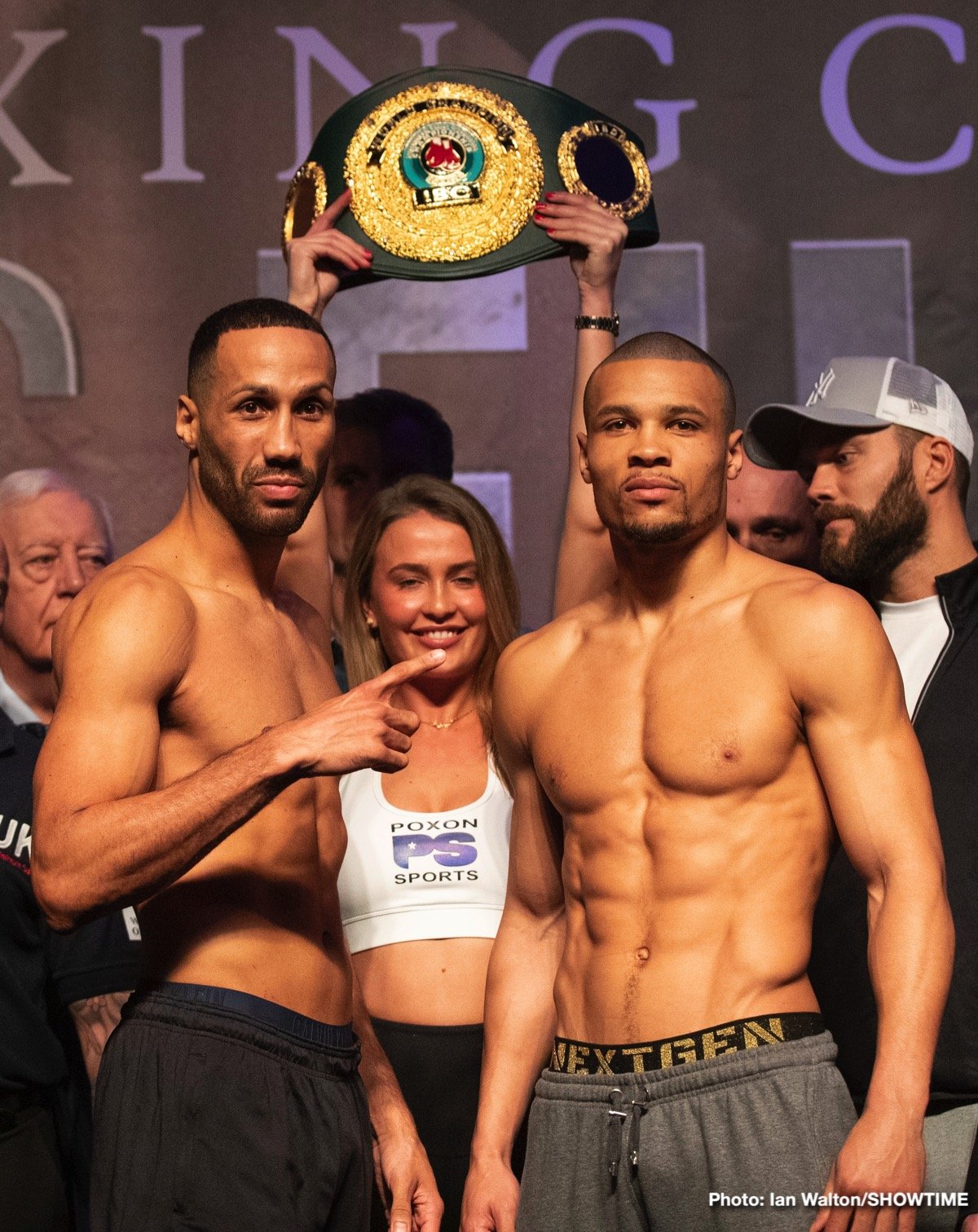 The heavily-hyped British super-middleweight grudge-match between James DeGale and Chris Eubank Junior will soon be settled (providing we do get a winner, not a draw) and fan opinion seems to be about as split as can be over who wins. On the one hand, DeGale is, in the opinion of some, sufficiently past his best for Eubank to take him, while on the other, Eubank was never that good in the first place.

In reality, tonight’s fight is very likely the last big chance for the son of the eccentric champion from the 1990s. Lose, and where does Eubank Jr. go? The same question can of course be asked of DeGale. There is indeed a lot on the line, even if no universally recognised world title will be at stake. Even Eubank Snr has stated that he is “petrified” at the thought of his son losing the fight.

In all likelihood it will be a good action fight; maybe even a quite brutal battle. These two dislike each other for real and fans can expect a hard fight with no quarter given by either man. Neither fighter is too hard to find with a punch and the fight may come down to who has the better chin. In this regard, Eubank Jr. appears to have the edge; his father’s legendary chin being something he has inherited.

But DeGale, 25-2-1(15) is the better, more skilled boxer of the two. Can the southpaw stick to a game-plan, box smartly and take Eubank to school? Maybe. In some of his recent fights, though, DeGale has lingered too long on the ropes taking shots. If he does this against Eubank, 27-2(21) he could be in big trouble. DeGale has better footwork but, after his tough career, can the 33 year old (Eubank is 29) use his legs for all 12 rounds?

The thinking is, at some point, perhaps from the very start of the fight, these two will go toe-to-toe and try and knock lumps out of one another. This type of fight will suit the rock-chinned Eubank. Both men have suffered cuts before and maybe facial injuries will play a part in tonight’s fight. A distance fight looks a decent shout, but this pick here is for Eubank to grind DeGale down and stop him late.

Eubank will finally win the big one, and DeGale may well have to say goodbye to the sport. Don’t be surprised to see DeGale retire on his stool in the latter stages of the fight.