The popular, highly ranked lightweight contender Isaac ‘Pitbull’ Cruz has declined an offer from Golden Boy Promotions to be the next opponent for former WBC interim 135-lb champion Ryan ‘King Ry’ Garcia for his main event fight in April on DAZN.

Oscar De La Hoya, the CEO of Golden Boy Promotions, stated on social media on Thursday that Cruz’s team has turned down their offer for him to face Ryan (21-0, 18 KOs).

It’s unknown if De La Hoya has 100% given up on the negotiations with Pitbull Cruz or if he’s using social media to make him think they’ve given up so that he and his team will have second thoughts and agree to the deal that was offered.

Ryan needs this fight more than Isaac Cruz, as his popularity has taken a massive hit in 2021 when he dropped out of two battles and talked a storm about fighting Gervonta Davis and Manny Pacquiao. Those contests failed to happen as well for Ryan.

If Ryan doesn’t fight Cruz, he’ll have missed an opportunity to redeem his standing in the eyes of the boxing public.

It is very unfortunate @IsaacPitbull98 team turned down a very lucrative offer, more than he made with Tank. @RyanGarcia @GoldenBoyBoxing

De La Hoya didn’t give any particulars on why Team Pitbull Cruz rejected Golden Boy’s offer, but there are rumors that they wouldn’t be guaranteed a partial purse if Ryan Garcia suddenly drops out of the fight.

We don’t know if the rumors are true of Pitbull Cruz wanting to be paid if Ryan pulls it, but it’s understandable if they did ask.

Oscar, while I understand your desperation in showing @RyanGarcia you are doing SOMETHING on his behalf in your role as his promoter, do you think putting out a falsehood like this will impress him? https://t.co/I7y01mmD25

Last year, 23-year-old Ryan pulled out of his fights with Javier Fortuna due to mental health issues and Joseph ‘Jojo’ Diaz Jr. for a hand injury. 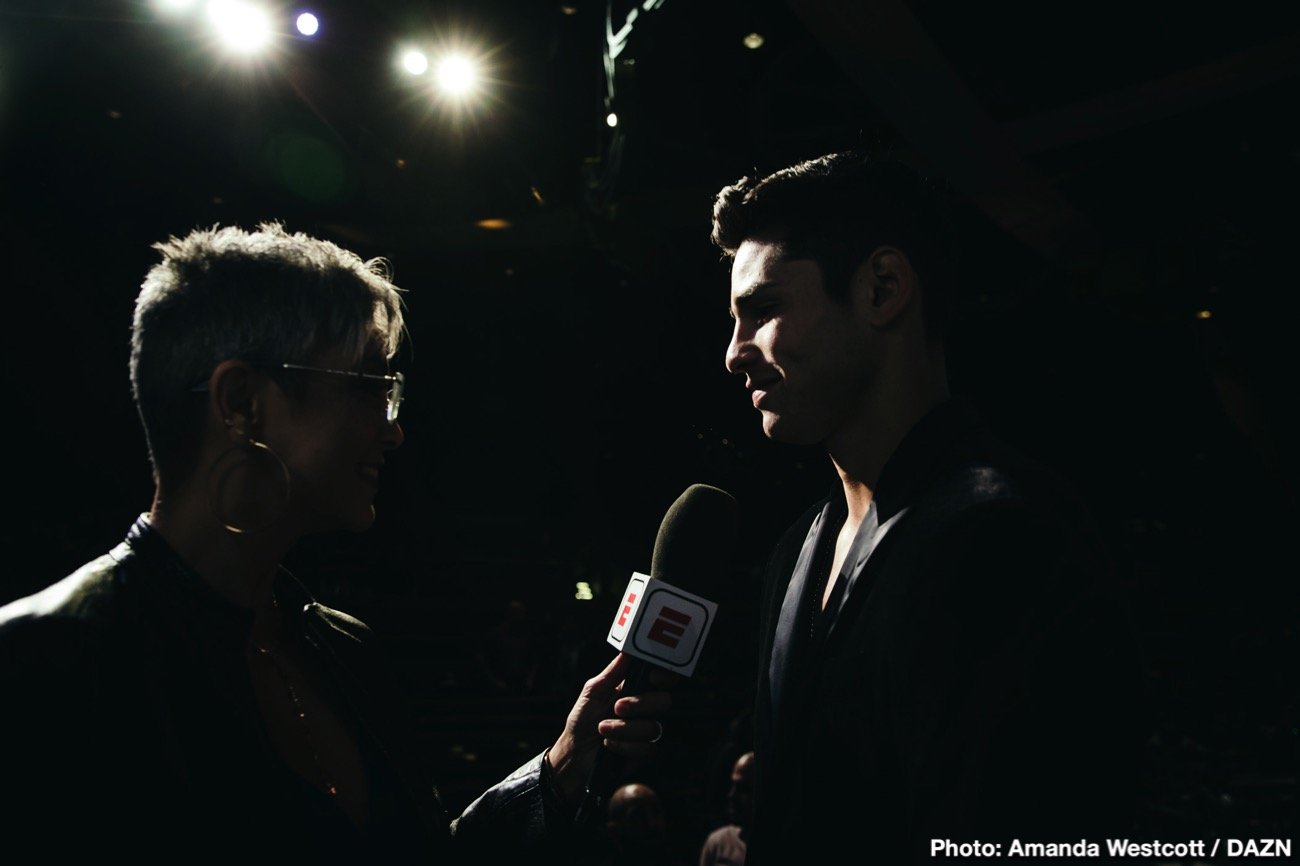 With that recent performance history for Ryan, it would likely have Isaac Cruz on pins and needles, wondering if King Ry would make it to the fight or pull out once again.

If Ryan were to pull out, Isaac Cruz would have nothing to show for the time he invested in preparing for the fight.

Assuming De La Hoya won’t be revisiting the negotiations to save the fight, he will need to find someone that fans are familiar with for Ryan to fight.

Bringing in another scrub for Ryan to fight won’t help him because the fans won’t be excited about the fight. The only way to get people to believe in Ryan Garcia is for Golden Boy to begin putting him in with live bodies.