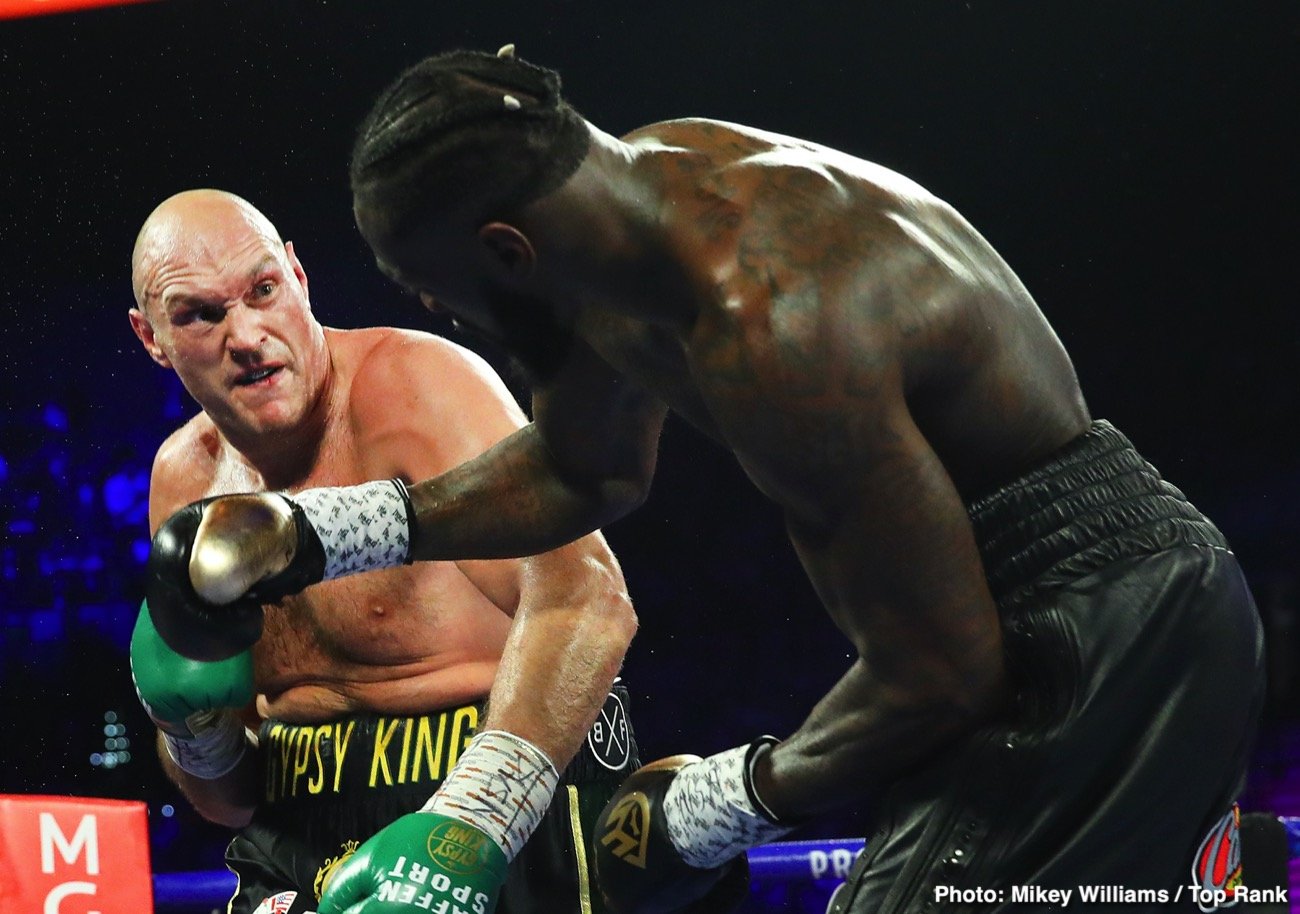 In the strong opinion of most, Tyson Fury has proven he is the current best heavyweight in the world today. Fury, unbeaten, dismantled both Deontay Wilder on February 22 and with his win any real argument regarding his big man supremacy. But is Fury, 30-0-1(21) a pound-for-pound fighter?

Is Fury deserving of being ranked in there/up there with the likes of Vasyl Lomachenko, Canelo Alvarez, Terence Crawford, Errol Spence, Manny Pacquiao? You could certainly make the argument that yes, Fury should be placed somewhere in the current P-4-P top-10. But George Groves, the former super-middleweight champ (WBA) says no, not yet. Fury needs to do more.

Speaking with After The Bell, Groves said he “wouldn’t put him high up in the pound-for-pound list yet.”

“He has risen to the occasion but a pound-for-pound fighter for me is one who continually performs and he has looked flat at times,” Groves said of Fury. “He’s not a Canelo or a Lomachenko who have built up a bank of high-profile fights against seasoned champions. Going to Germany and beating Klitschko when no-one thought he would do is a standout result from a British fighter and Saturday night (against Wilder) was definitely a standout result. But he needs to rack up a few more wins and if the Anthony Joshua fight can be made, or even if he fights another highly-ranked contender, then I’d start to throw his name in the pound-for-pound list.”

So is Groves right with what he says, does Fury need to do more, accomplish more, before he’s P-4-P worthy? Or is this a case of Groves being far too demanding? Fury is a very special fighter, on that most everyone agrees. But is he pound-for-pound material? Please discuss.

Where, if any place, does Fury deserve to be among these special fighters?