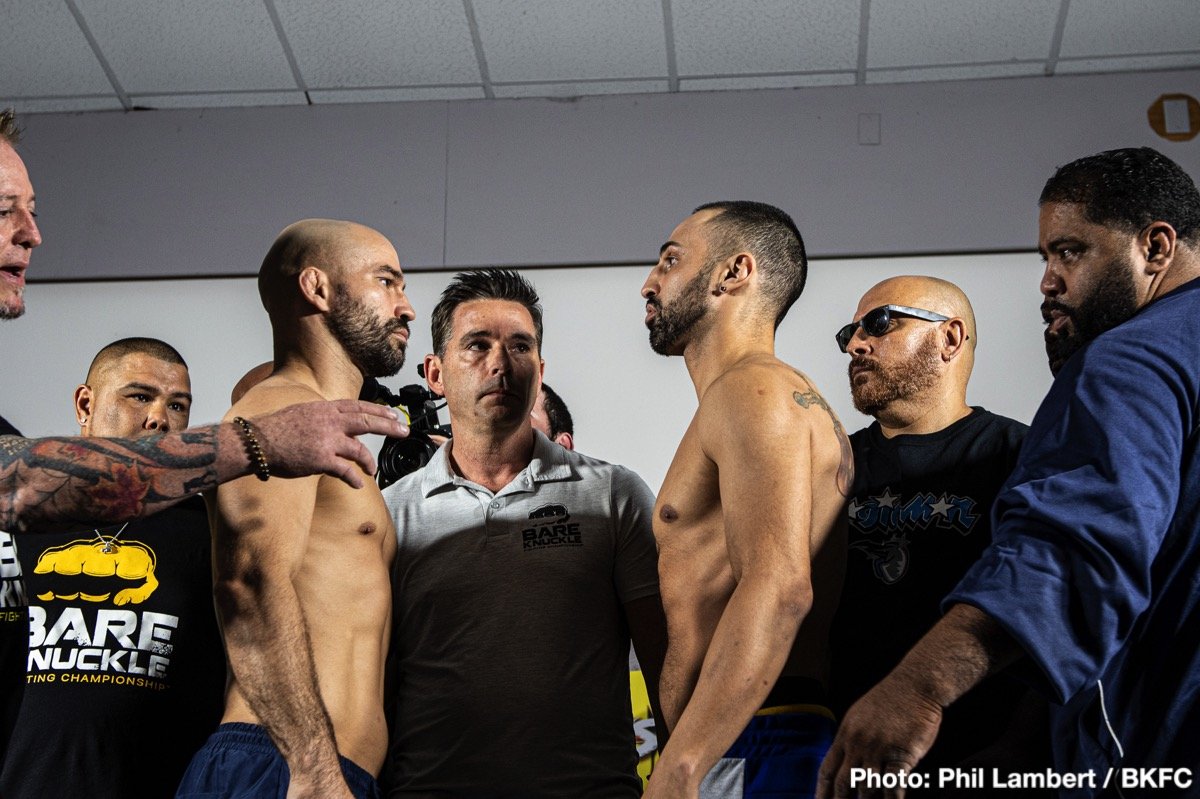 This Saturday night in Florida will see bare knuckle boxing return to the big stage, with the world watching. Sort of.

Former world champion Paulie Malignaggi, along with his five-round dance partner Artem Lobov, has done an absolutely brilliant job in selling his bare knuckle debut, and there is the possibility of more to come if Saturday night’s fight delivers.

And it should deliver; in terms of blood, gore and hopefully two-way action. Maybe this is just a first step – a first return step – to the days when bare knuckle boxing was THE combat sport to watch – to pay to watch. Malignaggi is a pretty big name but he is no superstar (nor is he anywhere close to his prime these days). But imagine if you will, some genuine super-stars taking it upon themselves to do what “The Magic Man” has done and take the gloveless challenge. Actually, Randall Bailey, another former two-time champ, has done so, and he will see action on the under-card in Florida. 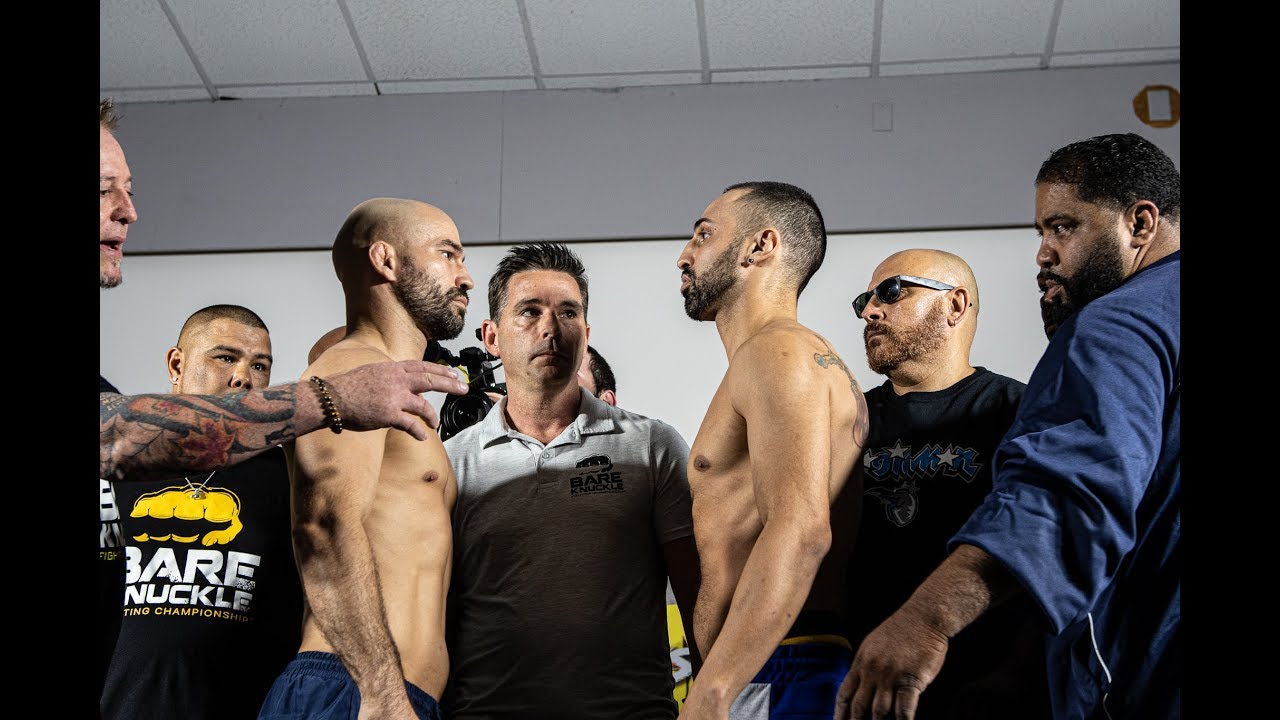 But I’m talking about BIG names. How exciting would it be if some of the stars of boxing, from heavyweight on down, took a piece of the bare knuckle action! In years to come, who knows – maybe bare knuckle fighting will become, as it once was, the king of combat sports. This might seem unlikely, very much so in fact, but if the early inroads that Malignaggi and Bailey travel prove to smash the tills, then maybe.

Here, just for fun, is a list of some of today’s fighters I would just love to see fight in bare knuckle combat. Indulge me if you like:

Fury recently challenged Deonaty Wilder to a bare knuckle brawl. And guess what – Fury is just the type of guy who would actually take such a fight. How would “born fighter” Fury do if he tried to emulate one of his hero’s, John. L Sullivan?

Another natural fighter, the Mexican star would attract millions of fans in his homeland if he agreed to fight bare knuckle. How hurtful Canelo’ s body punching would be without the cushion of a glove would in itself prove interesting.

As wild as their wholly unhinged battle was last weekend: a vicious elbow to the jaw, a back of the head smash and a grossly overran round, there is no way any fan could call a bare knuckle fight between these two too brutal.