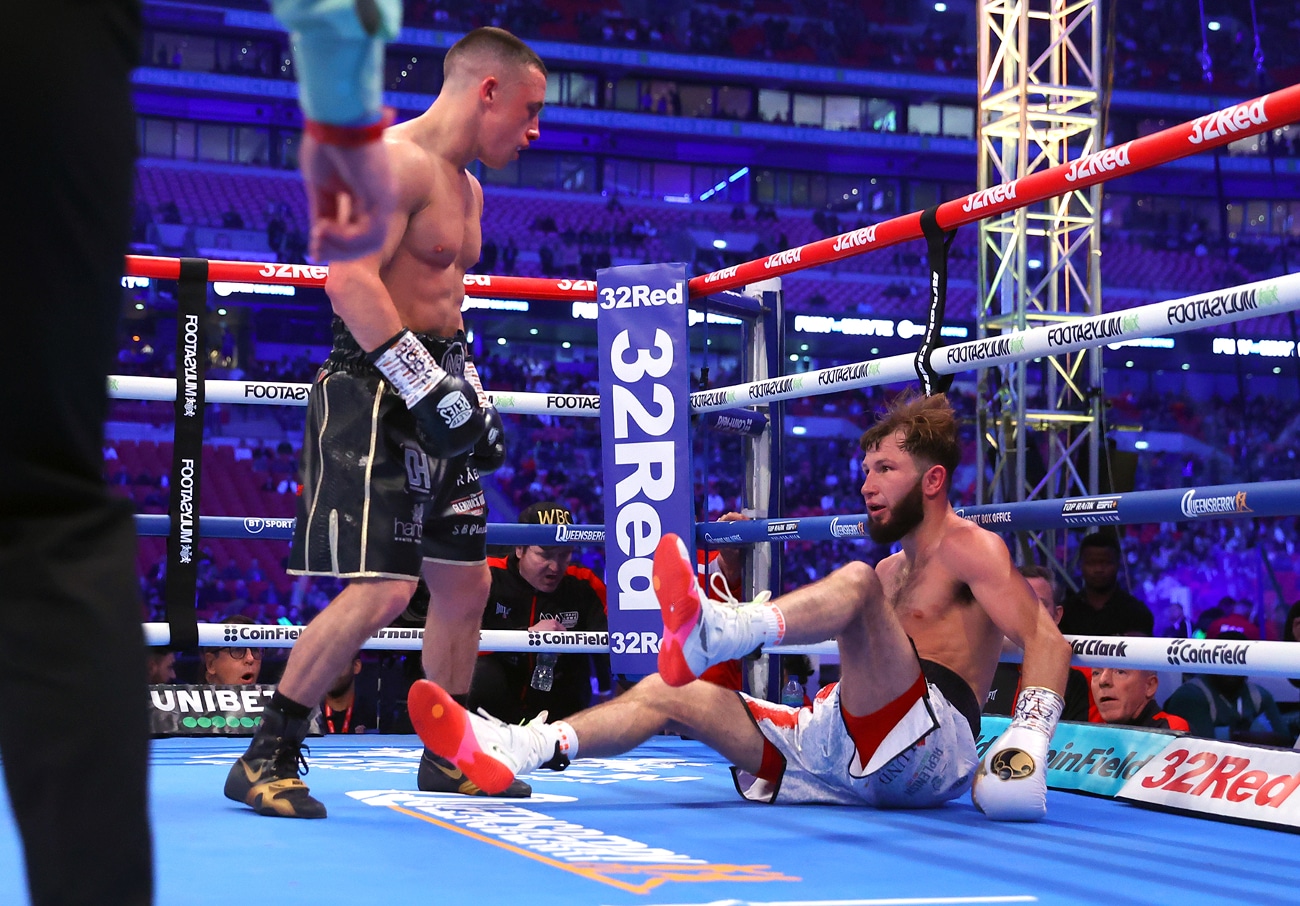 Though Tyson Fury quite naturally got all the attention and all the headlines on Saturday night and Sunday morning, it can certainly be argued how featherweight Nick Ball put on the most impressive performance of the night at Wembley. A stiff underdog against Isaac Lowe, 25-year-old Scouser Ball tore right at his man and got the job done in style.

Ball, fast, explosive, and accurate despite his short reach, was something to watch as he jumped in with deadly shots, his left hand to the head especially impressive. Really a ball of fire, the 5’2” star in the making handled the big stage well and he had too much for the more experienced former Commonwealth champion. There was a nasty clash of heads early on in the fight, with Lowe being left a bloodied mess, his left eye spouting blood. Thankfully the cut did not see the fight stopped.

Ball’s big night did not deserve to be spoiled, while Lowe, 21-2-3(6) showed real heart and courage in trying to turn the fight around, this whilst suffering from badly compromised vision and after having been dropped heavily in round two. Ball, who showed great fitness, kept the pressure on and he simply would not be denied. Ball was ruthless in getting the stoppage, this in round six. Lowe half turned away, in distress in the corner, and as the referee never made a call, Ball pounced, blasting Lowe until Lowe’s corner chucked in the white towel.

It was a sizzling performance from Ball, really a breakthrough showing. How far can the warrior from Liverpool go? Ball may be short in stature, but he is big in talent and his star looks set to grow and grow. Which fans who saw Ball’s job on Lowe are not looking forward to seeing Ball, 15-0(8) fight again?

Before Saturday’s Wembley card, Lowe (cousin of Tyson Fury) said his fight with Ball would “steal the show” and would be the fight of the night. It was. And Nick Ball’s performance was the performance of the night. Ball was dubbed “Boxing’s best-kept secret” before Saturday, but now the cat is out of the bag. 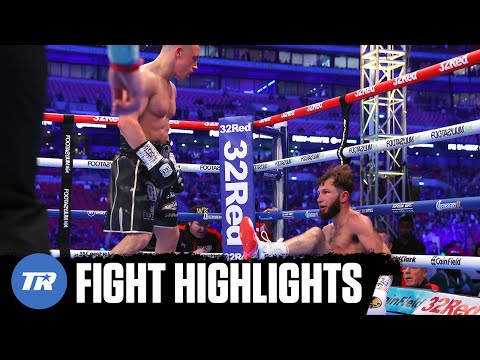