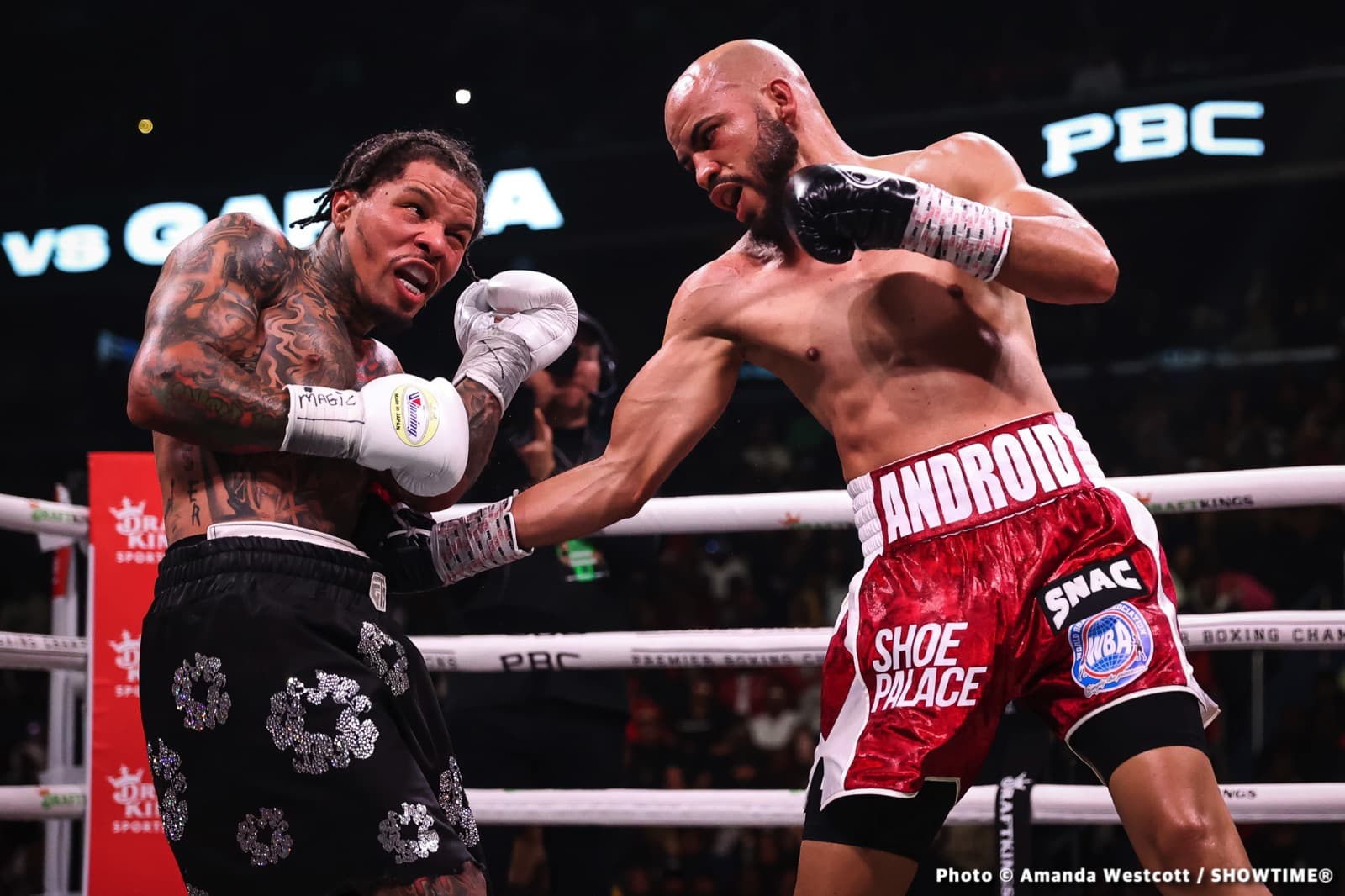 Hector Luis Garcia (16-1, 10 KOs) says he had no choice but to have his fight with Gervonta ‘Tank’ Davis stopped after he lost vision in his right eye after getting hurt by a big shot in the eighth round last Saturday night at the Capitol One Arena in Washington, D.C.

Hector was so hurt by the big right hand that Tank Davis (28-0, 26 KOs) clipped him with that he lost his senses completely, resulting in him accidentally going to Tank’s corner, believing it was his.

The WBA super featherweight champion Hector Garcia revealed that his head still hurt, but his vision had returned to his right eye.

Up until the moment that he was hurt in the eighth round, Hector, 31, had fought Gervonta to a complete standstill and was making him look very average. Although the judges had Tank Davis by the nonsensical scores, 78-74, 79-73, and 79-73, Hector had won at least four, if not five rounds. This writer had Hector up by a round at the time of the stoppage.

The scoring by the judges made zero sense, and thankfully it the fight didn’t go to the cards because it would have been another blackeye to the sport if Tank had won a controversial decision like the one he had in 2021 against Isaac ‘Pitbull’ Cruz. 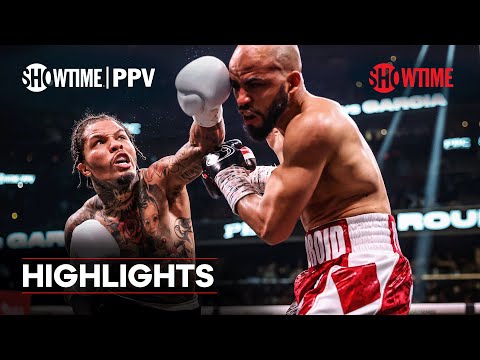 “When I got the shot to my head in the final round, that’s when I couldn’t see from my eye,” Hector Luis Garcia said after his ninth round knockout loss to Gervonta Davis last Saturday night.

“I didn’t know where I was when he hit me with that shot. My vision is back, but my head still hurts. I couldn’t see from my right eye. It was going well up until that point. I was picking my shots,” said Hector Garcia.

You knew that sooner or later that Tank Davis was going to land a big enough shot to hurt Hector, but the only question was whether he’d be able to come back from it. As we saw, Hector couldn’t recover due to his eye problem. What’s unclear is how long it took before his vision returned to his right eye.

If it was a matter of a minute, then perhaps Hector should have come out for the ninth round, and fought with only partial eyesight the way many fighters do when one eye is closed during a battle.

“The hit in the head affected me so that I could not continue the next round,” said Hector. “I’m sorry I lost the battle, but I did not lose the war. I will continue.”