“Power and precision is my trademark,” said Glowacki. “That’s always been my game. I was a little bit reluctant because of the surgery, but I got more comfortable as the fight went on.”

Glowacki got the action going early as he scored his first knockdown with a left hand that he would use to control the fight and knocked down Cunningham a second time shortly after the former champion rose to his feet.

“I’m just disappointed,” said Cunningham. “I knew I just had to work. The corner kept telling me to go to the body more in the later rounds. I’ve been down before. I knew I had to go at this guy.”

The southpaw from Walcz, Poland and the orthodox veteran from Philadelphia combined for several exciting exchanges as Cunningham was able to land his share of power right hands but was more often than not met with Glowacki’s thudding left.

“The plan from the beginning was to hit him with the left hand and you could tell I was hitting with full power,” said Glowacki. “I couldn’t hit that hard against Marco Huck because of my injury and now I’m hoping to keep that power up in my next fight.”

Cunningham went down again in the 10th round from a short right hand but was able to rally and stun Glowacki with a big right hand. The champion recovered quickly, but Cunningham did arguably his best work of the fight in the 11th round as he aggressively attacked Glowacki with combinations to the head and body.

The fireworks continued in the final round as a strong combination put Cunningham down for the fourth time in the fight. The challenger rose to his feet and attacked effectively at times, but the left hand proved to be too much.

“He punched with me and caught me coming in,” said Cunningham. “I knew after the second round knockdowns that I had to get rounds back and go get him. He’s a smart fighter.”

Cunningham was actually able to land a higher percentage of punches than Glowacki as he connected on 34 percent versus just 25 percent from Glowacki. However the knockdowns and Glowacki’s output advantage of 462 to 366 was enough for him to retain his title by scores of 116-108 and 115-109 twice.

“The fans were my motivation throughout the fight,” said Glowacki. “I just wanted to give them more and more. I want to thank everyone who came and watched me.” 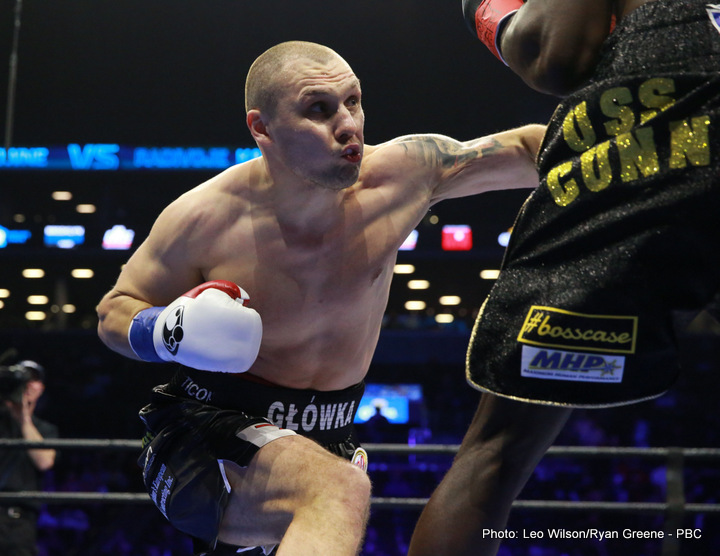 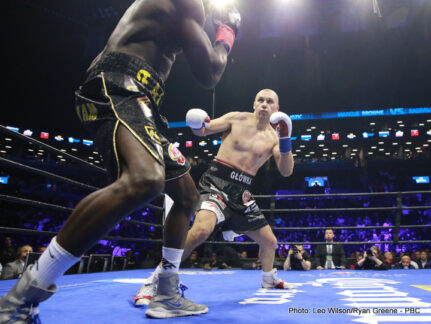 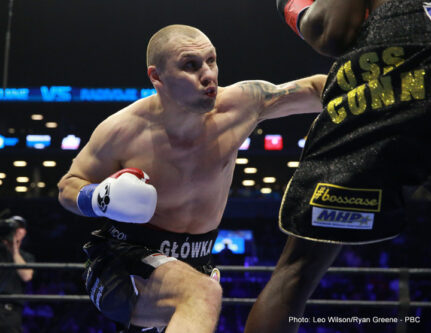 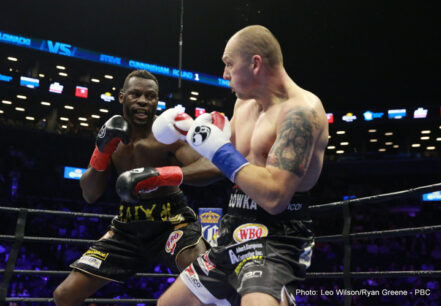 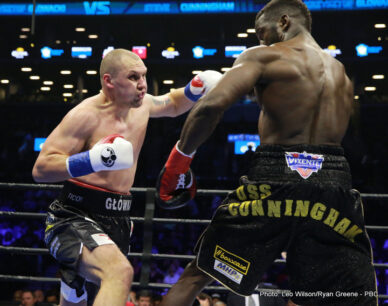 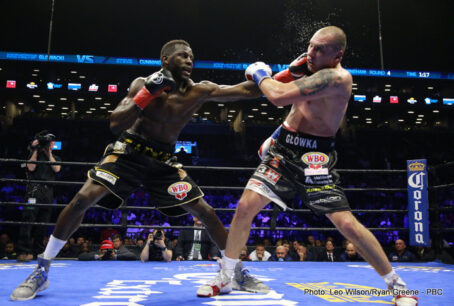 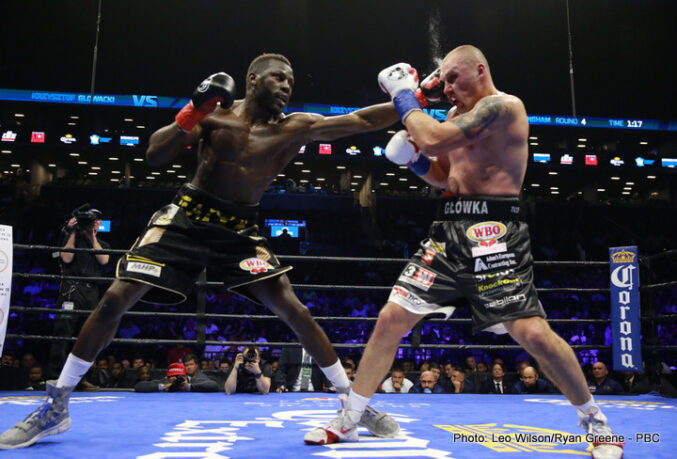 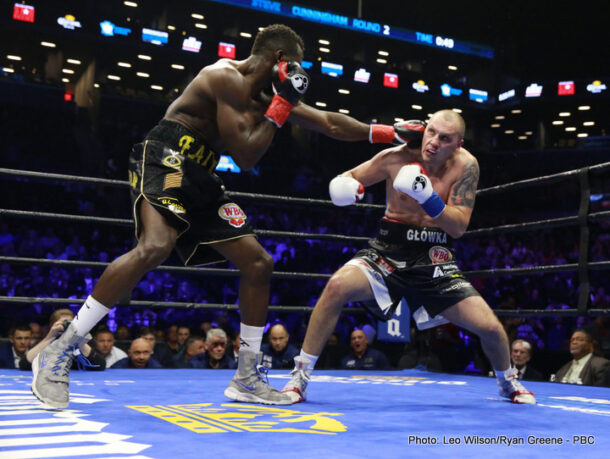 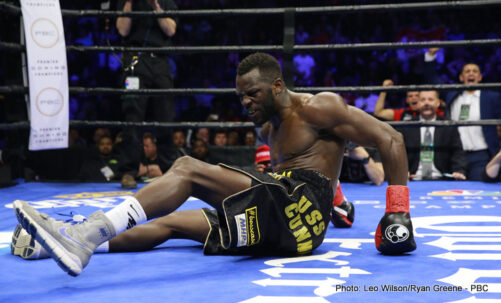 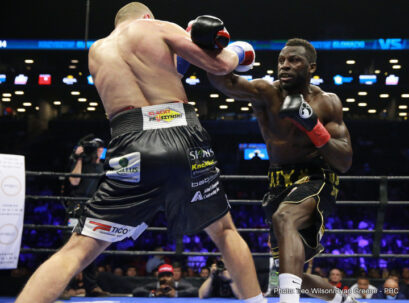 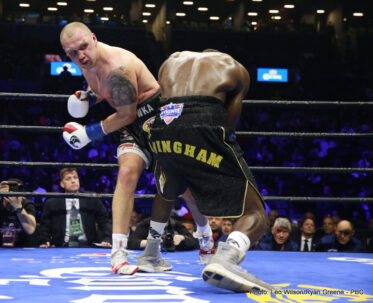 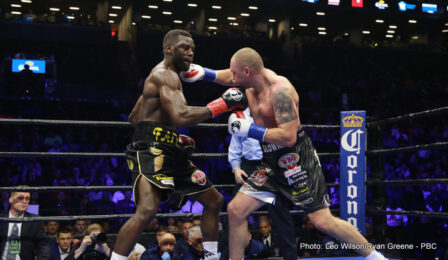 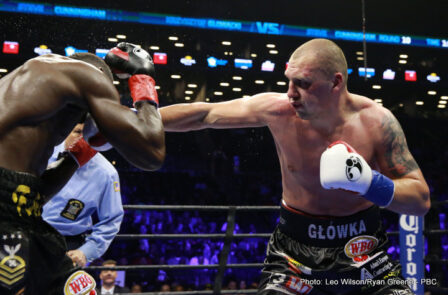 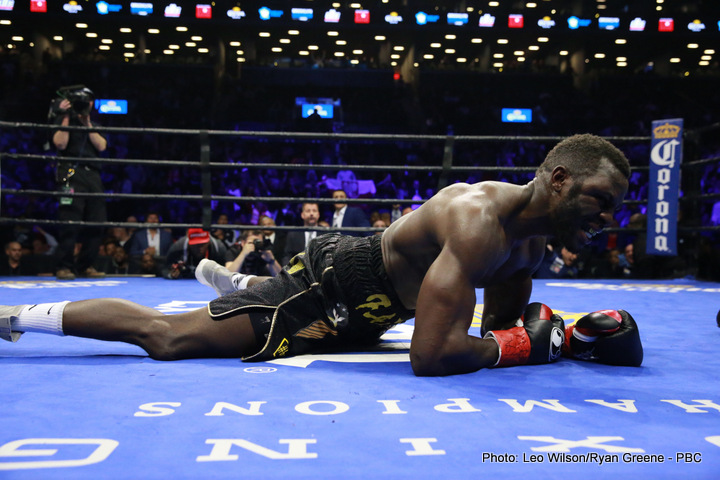 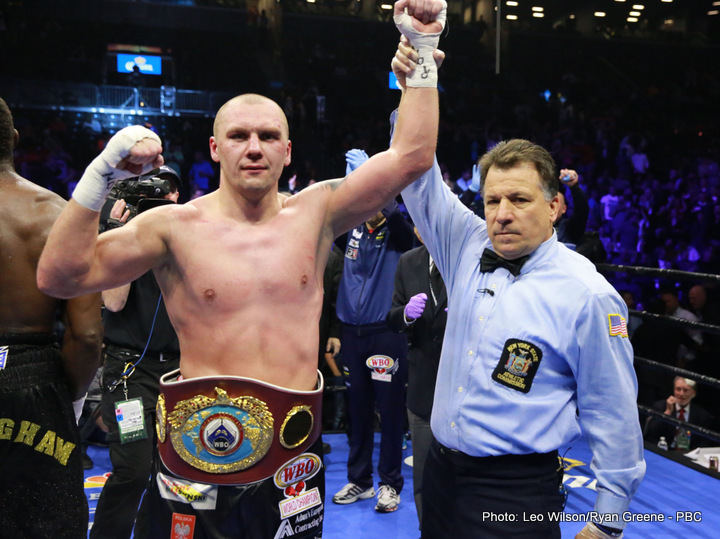