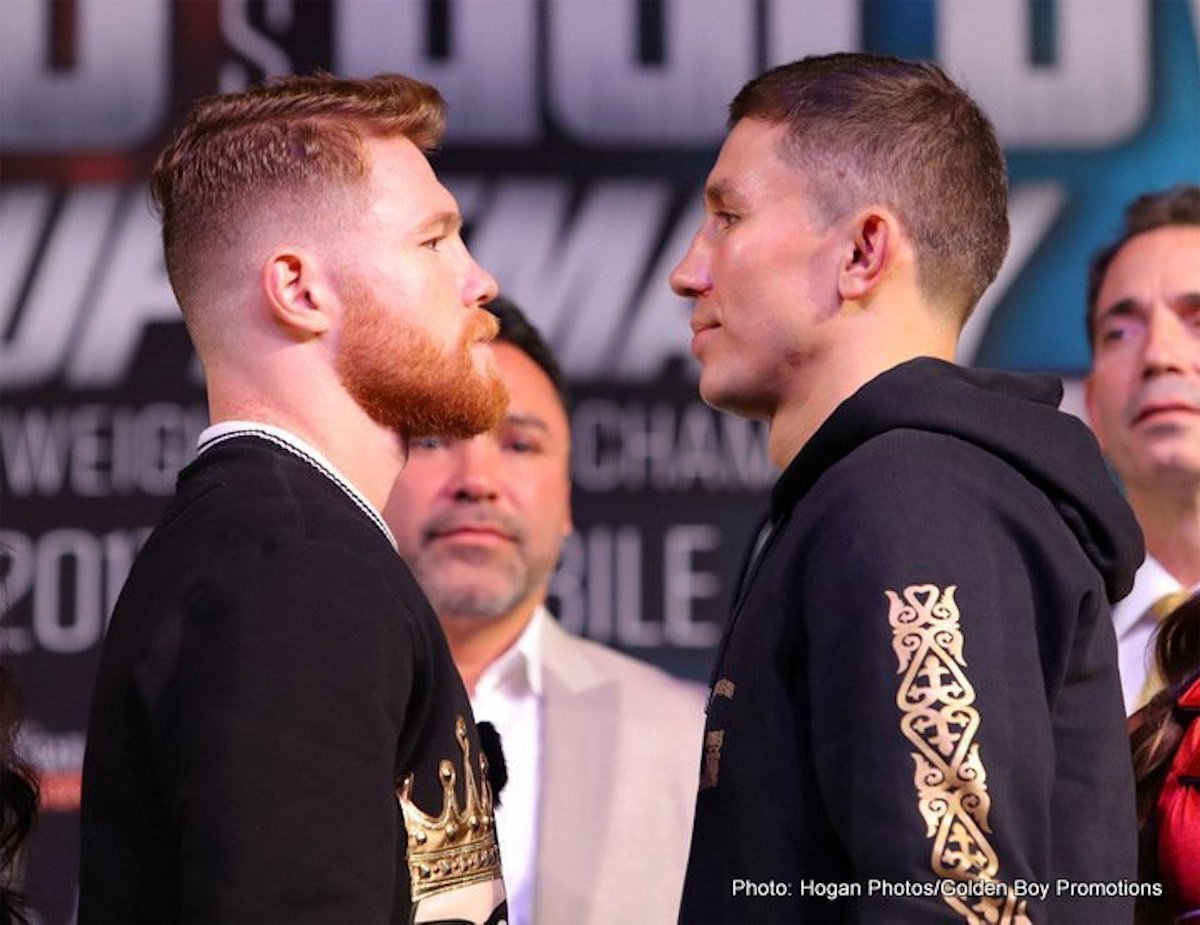 Fight Week is here. Finally. Undefeated WBC/WBA/IBO Middleweight World Champion Gennady “GGG” Golvkin will be looking to break a record everyone believed would remain untouched — the record he shares with the legendary Bernard Hopkins. On Saturday, Golovkin will attempt to make the 21st consecutive defense of the middleweight crown he has held since 2010, in a rematch against Lineal Middleweight World Champion Canelo Alvarez. How fitting that Golovkin will be going for the record-breaker against Alvarez inasmuch as the co-promoters of Alvarez, Hopkins and Oscar De La Hoya, will have front row seats to see it. Making it even more memorable, the Golovkin-Alvarez rematch will take place in the same city and on nearly the same date as the De La Hoya – Hopkins Middleweight World Championship fight which took place, on September 18, 2004.

“That was a defining fight for both Bernard and Oscar because of the way they fought and the way Bernard won. They both dared to be great,” said Abel Sanchez. “I reviewed the tape of that fight early in training camp and I saw how Bernard stopped Oscar dead in his tracks with a picture-perfect liver shot. I normally don’t like to give away our game plan but I don’t mind sharing this part of it, Gennady has trained and is prepared to do the same thing to Canelo. We have freshened it up and even gave it a name, The Ginger Snap. Personally, I think it would be poetic justice to break the record using the same type of punch that Bernard used on Oscar to unify the middleweight titles

“Saturday’s fight will define Gennady and Canelo. We are going to see if Canelo is coming to fight or coming to run, to survive, in hopes of receiving another gift from the judges,” continued Sanchez. “Gennady is ready to take the wind out of Canelo’s sails with that punch to the liver. Gennady doesn’t just fight Mexican Style, he fights like a Philadelphia fighter of old. Don’t be surprised if Gennady end things using a punch that is a throwback to those days — a classic liver shot — to puncture the Canelo myth once and for all. Bernard was the first fighter to stop Oscar and Gennady is looking to be the first one to stop Canelo.” 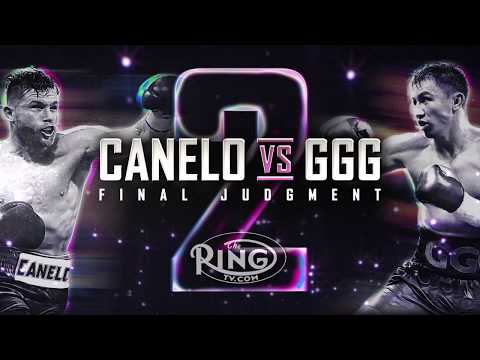