While fight fans are hopeful of seeing trash-talking wannabe mega-stars Gervonta Davis and Ryan Garcia clash in what would be a massive battle of unbeaten talent, “Tank” faces another fight – outside of the ring.

It has been reported how a judge has rejected Davis’s plea deal pertaining to the hit and run he was involved in back in November of 2020, when the Lamborghini Davis was driving ran a red light, the car crashing into another vehicle. Four people were injured, and Davis is alleged to have fled the scene.

The plea deal was rejected today, and now Davis will stand trial in December. Davis had reached civil settlements with three of the hit and run victims, yet the fourth, Jyair Smith, spoke some pretty damning words at today’s hearing, with Smith’s statement convincing Judge Melissa Phin to reject the fighter’s plea deal. Davis may now actually face jail time.

Smith, who was pregnant at the time of the hit and run, had this to say:

“I begged Mr. Gervonta Davis, I looked him in his eyes,” said Smith, who had to undergo bladder surgery along with suffering a serious knee injury in the smash. “I said, ‘I have to get home to my daughter, I’m pregnant.’ He never once came over to help me. He got his things and left.”

Needless to say, these words do not cast Davis in a good light at all. Smith’s attorney said this of her client “She wants the court to know that she won’t be satisfied with anything other than a period of incarceration in order to make sure this person gets the message.”

If Davis is given jail time, he will, of course, not be the first big-name boxer to have been incarcerated. How long a sentence Davis may get will, of course, be the big question as far as his ring career is concerned.

It now seems extremely doubtful that Davis will fight again this year. In the ring, that is. 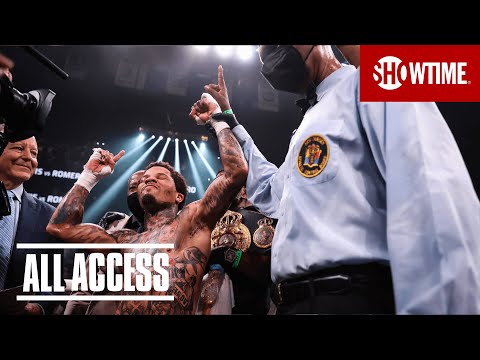