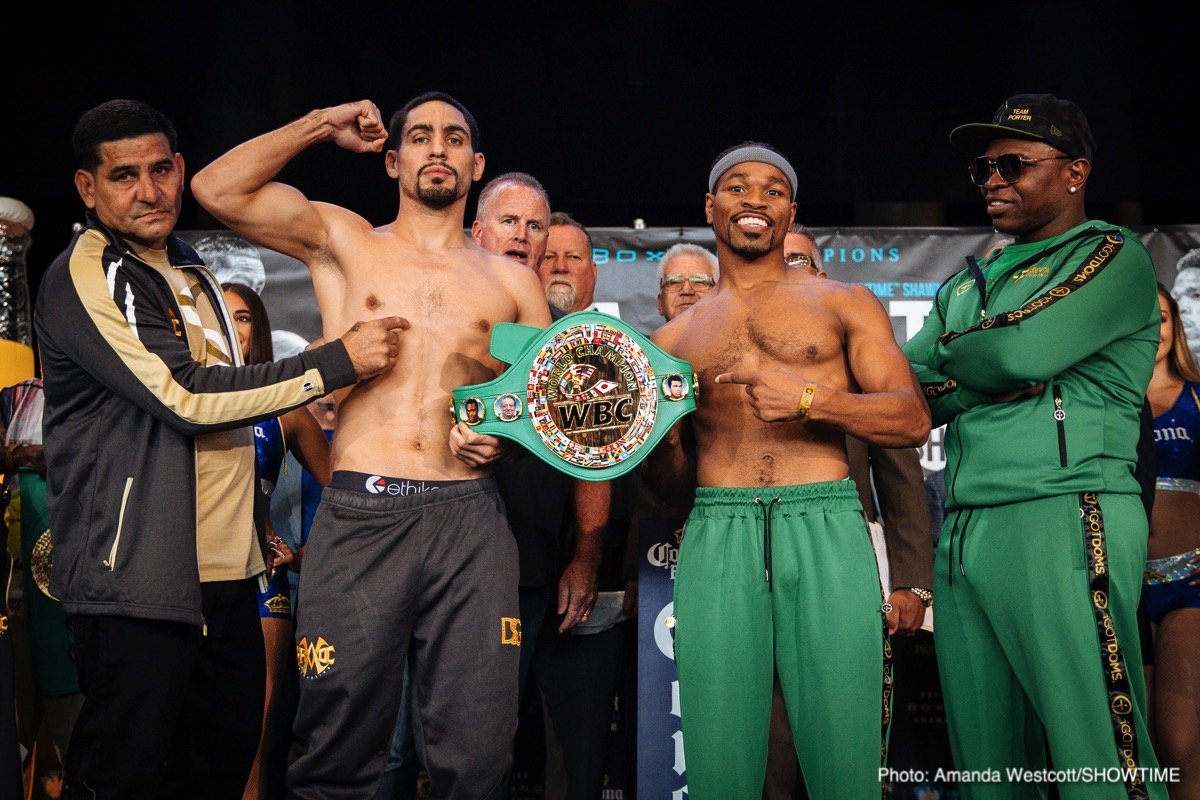 Each live stream will be available for online outlets to embed via the SHO Sports YouTube channel and available for viewing on the SHOWTIME Boxing Facebook Page. YouTube links and embed codes are below.

NOTE: SHOWTIME CHAMPIONSHIP BOXING COUNTDOWN will be geo-blocked for U.S. users only.

Former Welterweight World Champion Danny Garcia takes you on his ring walk and explains how he prepares to enter the ring in this new digital offering from SHOWTIME Sports®. DANNY GARCIA: THE APPROACH provides insight into Garcia’s routine as he shares his thoughts before he climbs through the ropes.

“I don’t have headphones in,” Garcia said. “I like to be relaxed. Here. I’m in the moment… As soon as I get in the ring, Pops [father Angel Garcia] goes, ‘Come on, Danny!’ I can look into his eyes and I know how he’s feeling. And when the bell rings, I’m in a whole different element.”

The night kicks off with SHOWTIME CHAMPIONSHIP BOXING COUNTDOWN at 7 p.m. ET/4 p.m. PT as welterweight world champion Keith Thurman joins boxing broadcaster Ray Flores and analyst Chris Mannix to preview the night’s tripleheader and call live undercard bouts from ringside in Brooklyn. SHOWTIME’s seventh digital presentation of live boxing in 2018 will stream on the SHOWTIME Sports YouTube channel, and SHOWTIME Boxing Facebook page and will feature five-division champion Amanda Serrano as she embarks on a quest to conquer a title in a sixth weight class.