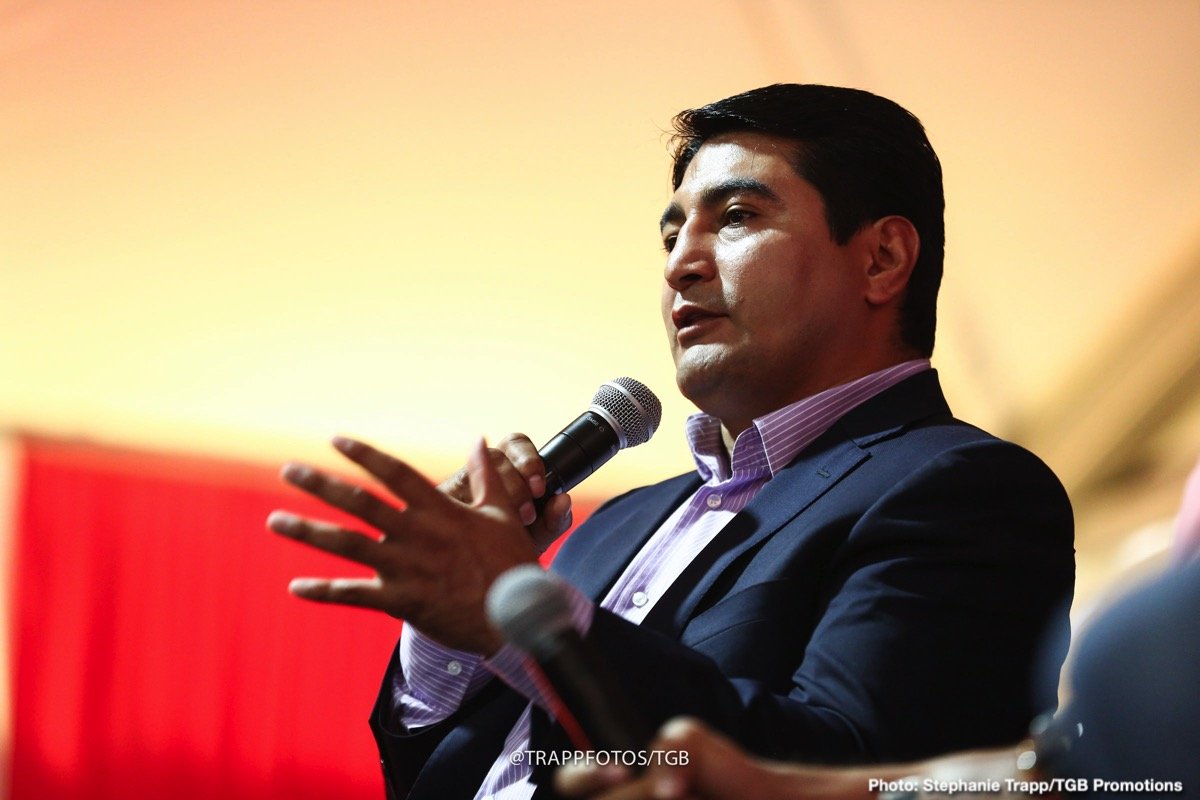 Ring legend Erik Morales is currently in mourning, the former champ trying his very best to come to terms with the sad death of his young son, Fernando, who passed away yesterday from as yet unconfirmed causes. Fernando was just 23 years of age and Morales and his family are understandably devastated. Tributes have been coming in, from WBC President Mauricio Sulaiman and from other people from the boxing world.

“The boxing community of the world joins in prayer and grief for the passing away of Erik Morales’ son Fernando. May the grace of God stay close to him and his family during this process,” Sulaiman wrote.

Morales himself wrote a short message on social media, in which he paid tribute to his son:

“My little boy was only 23 years old! I love you my Fer that God take care of you and have you in his glory.”

“My condolences to @terrible100. There are no words. A big hug and a lot of encouragement.”

Morales is a most revered figure from the sport of boxing and many of his fans have also sent in messages of support. Morales withstood everything and anything in the ring when he was fighting and consistently thrilling his millions of fans with incredible action. This awful blow will have hit “El Terrible” harder than anything he ever took in the boxing ring. Morales and Barrera were once the fiercest of rivals, unable to stand one another’s company. Now, these two warriors have nothing but respect for each other.

Like the rest of his fans, we at EastSide Boxing wish to pay our condolences to Erik Morales and his family at this sad time.