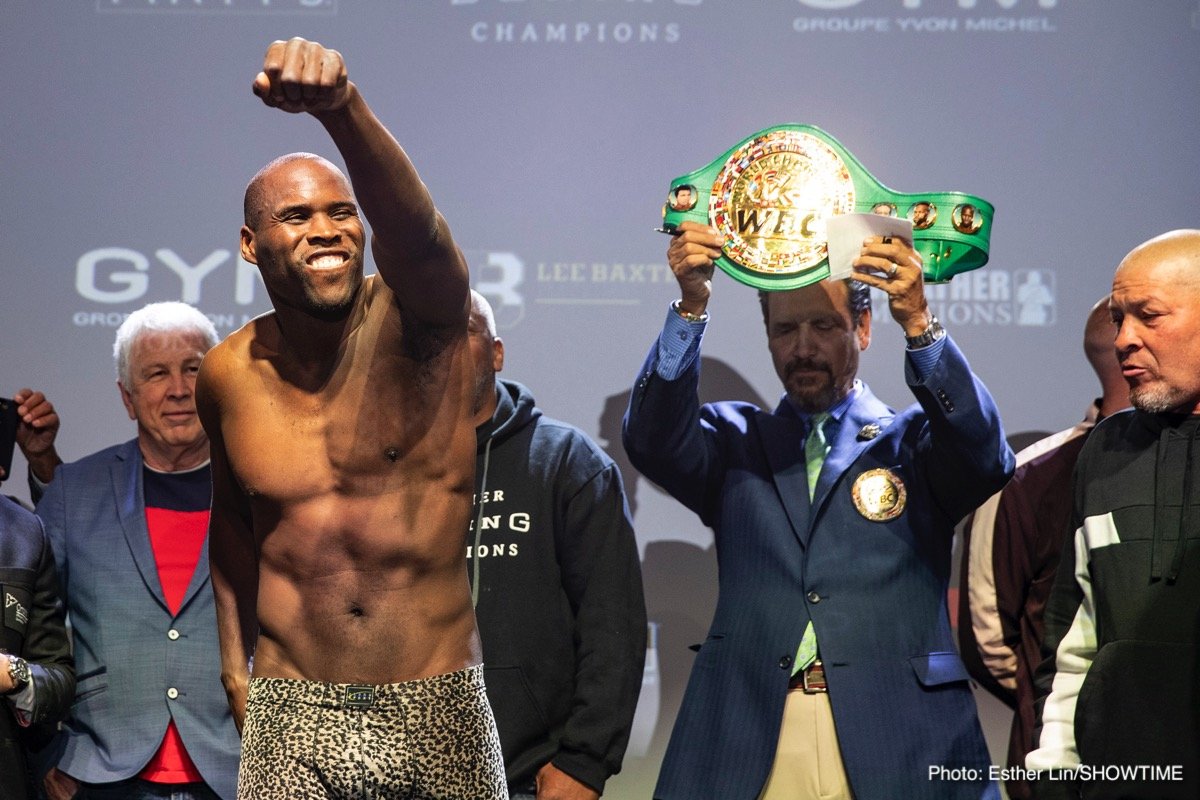 Fight: “to oppose or struggle against (a person, thing, cause, etc) in any manner”

Adonis Stevenson has surely battled the most terrifying odds ANY prizefighter has had to come up against this year, or over the last 12 months – and “Superman,” as Stevenson was known during his thrilling ring career, has certainly proven to be a genuine Man of Steel.

It was back in December of 2018 when Stevenson, the long-reigning WBC light-heavyweight champion, lost to Oleksandr Gvozdyk in a tough, tough fight. Sadly and shockingly, the former Kronk boxer lapsed into unconciousness after suffering a brain injury in the fight; later being placed into a coma. It was terryfying. It was awful.

Yet astonishingly, odds-defyingly, Adonis has fought his greatest fight and he has overcome these ghastly odds. Just yesterday, at the latest WBC annual convention, Stevenson was very much THE guest of honour – with fellow greats such as Tommy Hearns, Bernard Hopkins, Shawn Porter, Gennady Golovkin, Sergio Martinez and many, many more offering words of encouragement to Adonis.

Incredibly now looking almost like a man, a fighter, who has not suffered any such misfortune, Adonis stood and spoke his words of gratitude. Moved to tears, Stevenson moved many others to such. It was a beautiful sight, a beautiful thing. All of boxing came to support Adonis and give him the enormnous praise his heroic effort fully deserves.

In this great, great sport, we have seen some truly amazing moments, and we will doubtless see many more from these heroic warriors in the future. But for now, Adonis Stevenson is The Fighter Of The Year. Who else could have done what he has done?

Let’s remember the other fallen warriors we all still cheer for:

And those brave fighters who sadly never recovered:

And all the other unimaginably brave soldiers who do what we fans could never, ever be able to do.