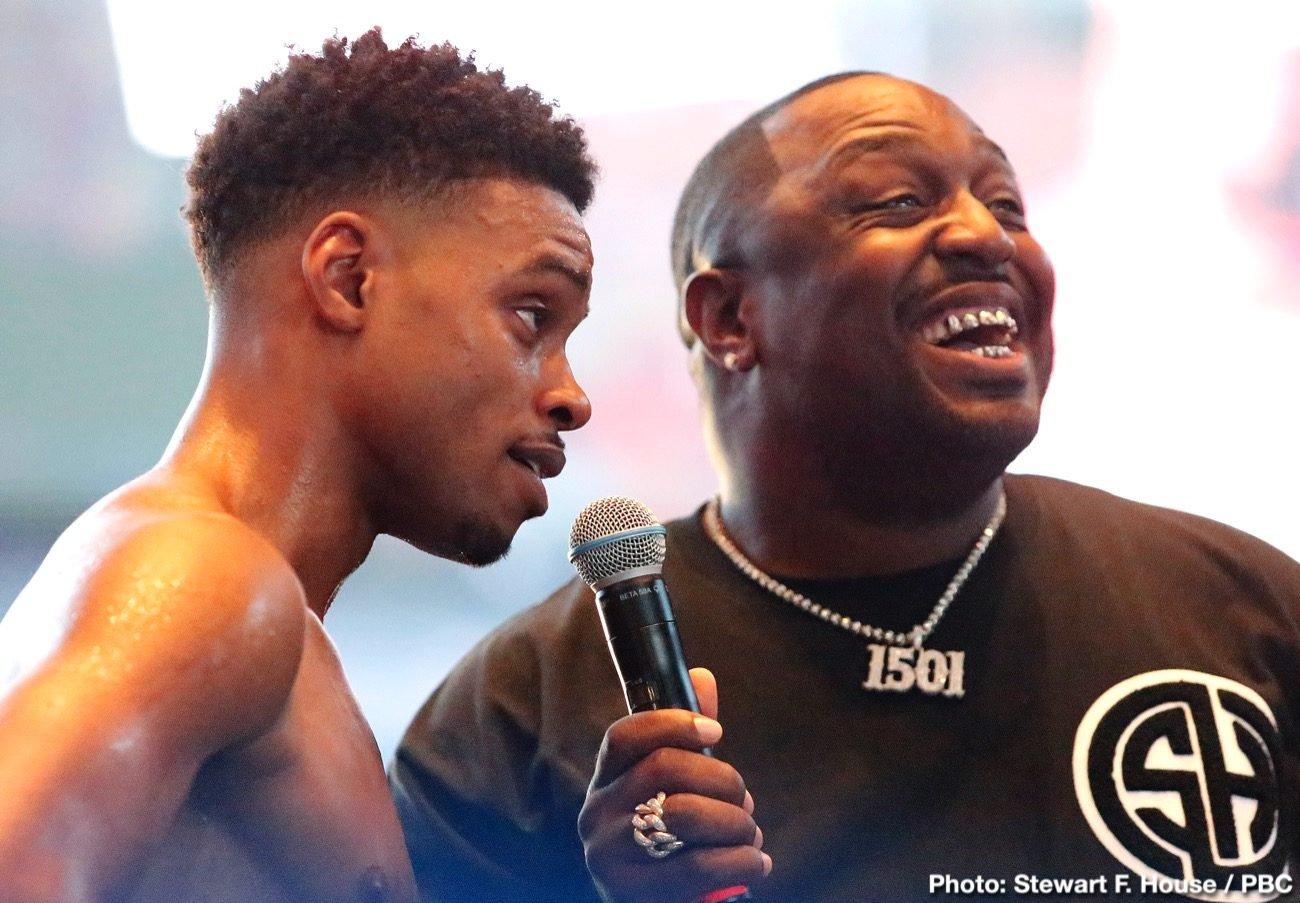 Spence met with fans and showed off his skills along with head trainer Derrick James at Thursday’s open to the public event, which also featured DJ Bay Bay from KKDA-FM in Dallas.

Here is what Spence and James had to say Thursday:

“Anyone who doubts me just motivates me to keep grinding and go even harder. They can keep doubting me but I’m going to stay focused and train hard.

“Everything I said I’d do in a fight I’ve done so far. I expect a knockout and that’s what’s going to happen on September 28.

“There are parts of Shawn’s game that I know I can exploit. We work hard to be ready for any kind of style he tries to bring. I’m mentally preparing to break him down and make it a calculated knockout.

“The winner of this fight is definitely going to be the best welterweight in the world. There’s no way around it. Being a unified champion and stamping my place in the division makes me even hungrier to win.

“I’m looking to make a statement by being the first person to knock Shawn out. I showed people that I have the great boxing skills against Mikey Garcia, and now I’m going to remind everyone about my power on September 28.

“I’m different than anybody Shawn’s ever fought. I’m not Keith Thurman and I’m not Danny Garcia. Shawn has been in a lot of close fights with great fighters, but I’m going to bring something he’s never seen before.”

“I’m going to listen to my coach and stick to the game plan he’s giving me. None of the outside noise and nothing Shawn can say is going to knock me off track.

“Kenny Porter has been an assistant coach for me in the past during the amateurs, but I don’t think it’s going to have an impact on this fight. You can see a fighter’s strengths and weaknesses on film without having to be in the gym with them.”

“Both fighters are very familiar with each other and that should make this a really exciting fight for boxing fans. Shawn and Errol are both going to have to make adjustments on the fly and whoever executes better is going to be victorious.

“Errol is ready to go 12 rounds if he needs, but we know that we have a game plan to get this knockout. It’s definitely something that Errol is looking for to make the statement that he wants.

“I know that Errol is focused only on what he has in front of him. He knows the style that Shawn brings into the ring and because of it, you have to be mentally there 100 percent. Or he can wear you down. I don’t expect Errol to have any trouble with any aggressive tactics from Shawn.” 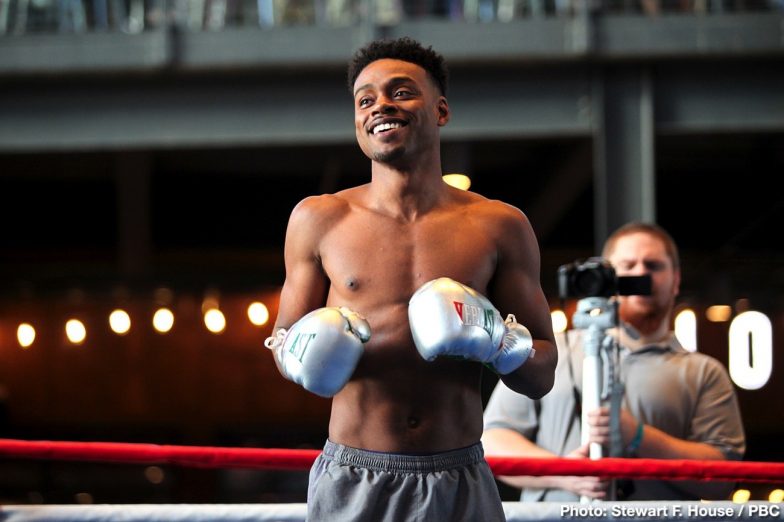 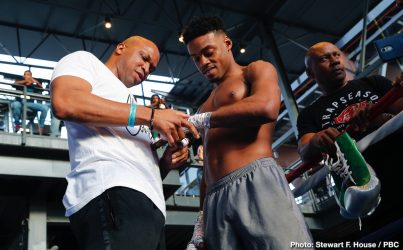 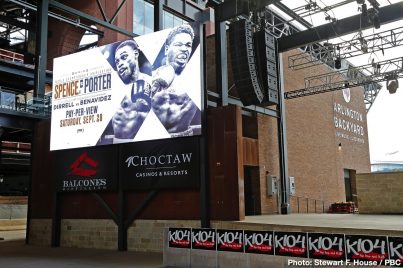 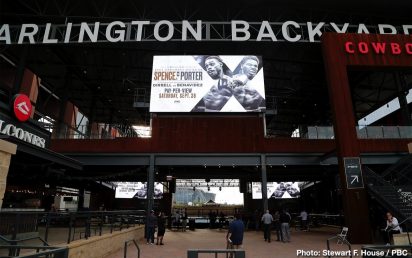 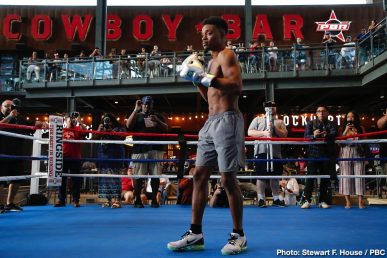 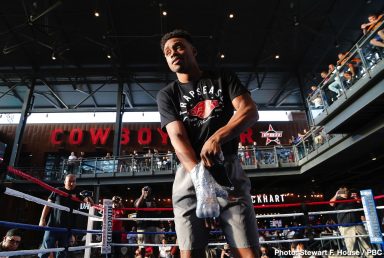 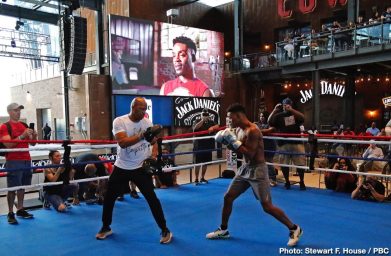 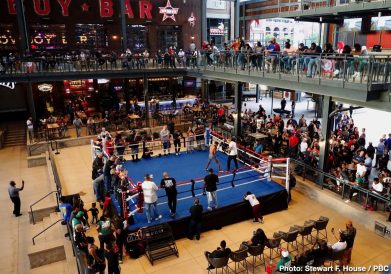 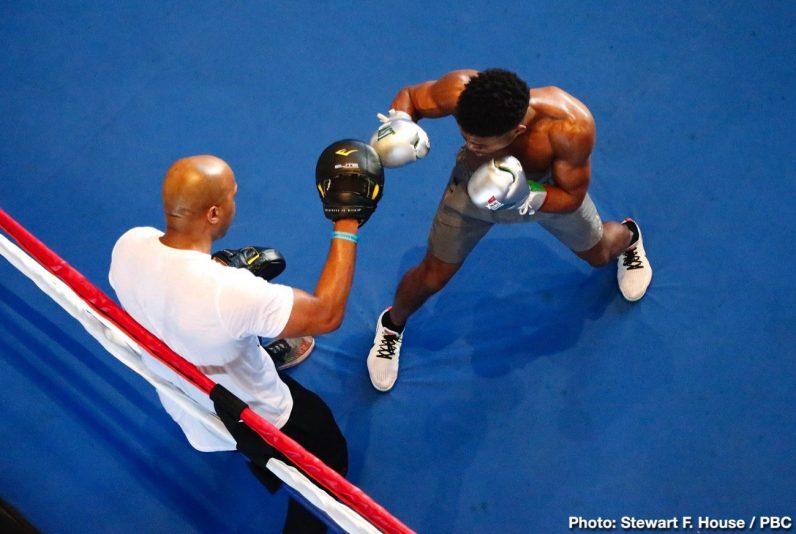 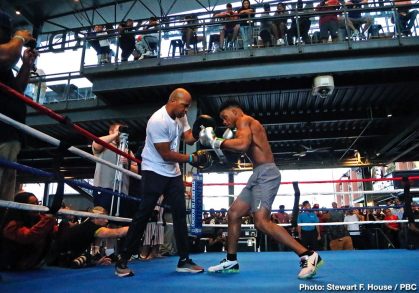 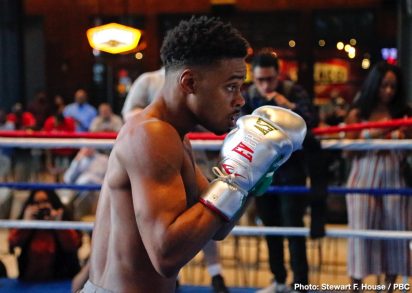 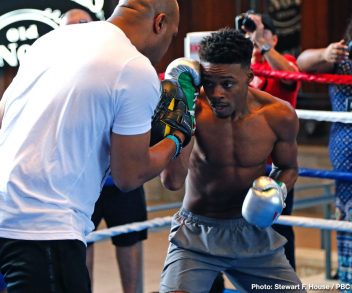 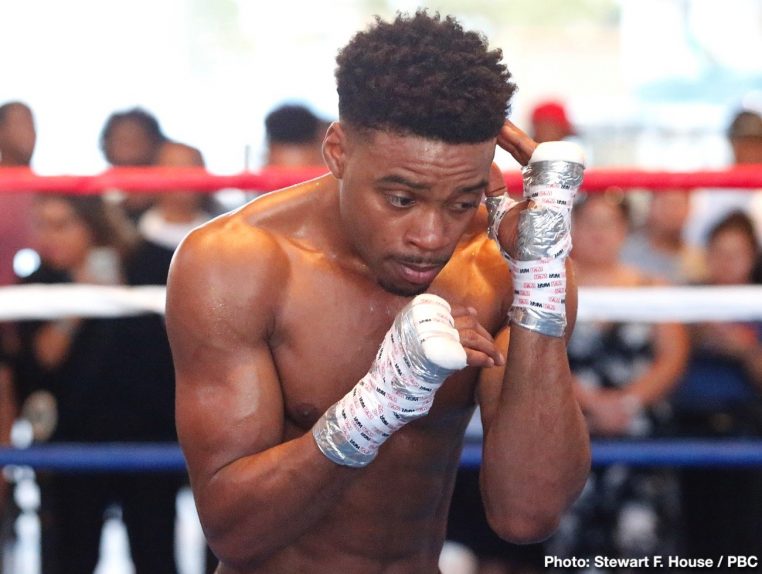 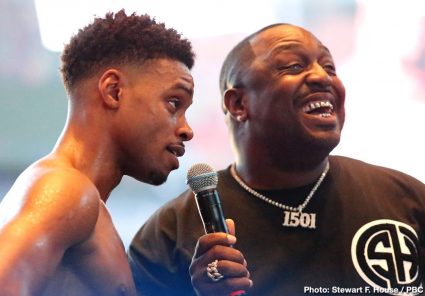 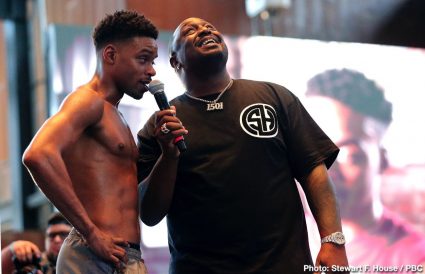 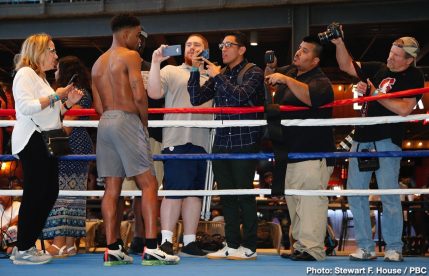 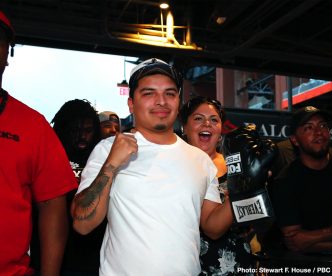 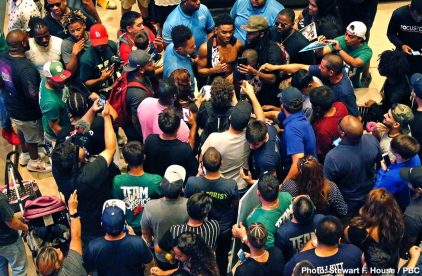 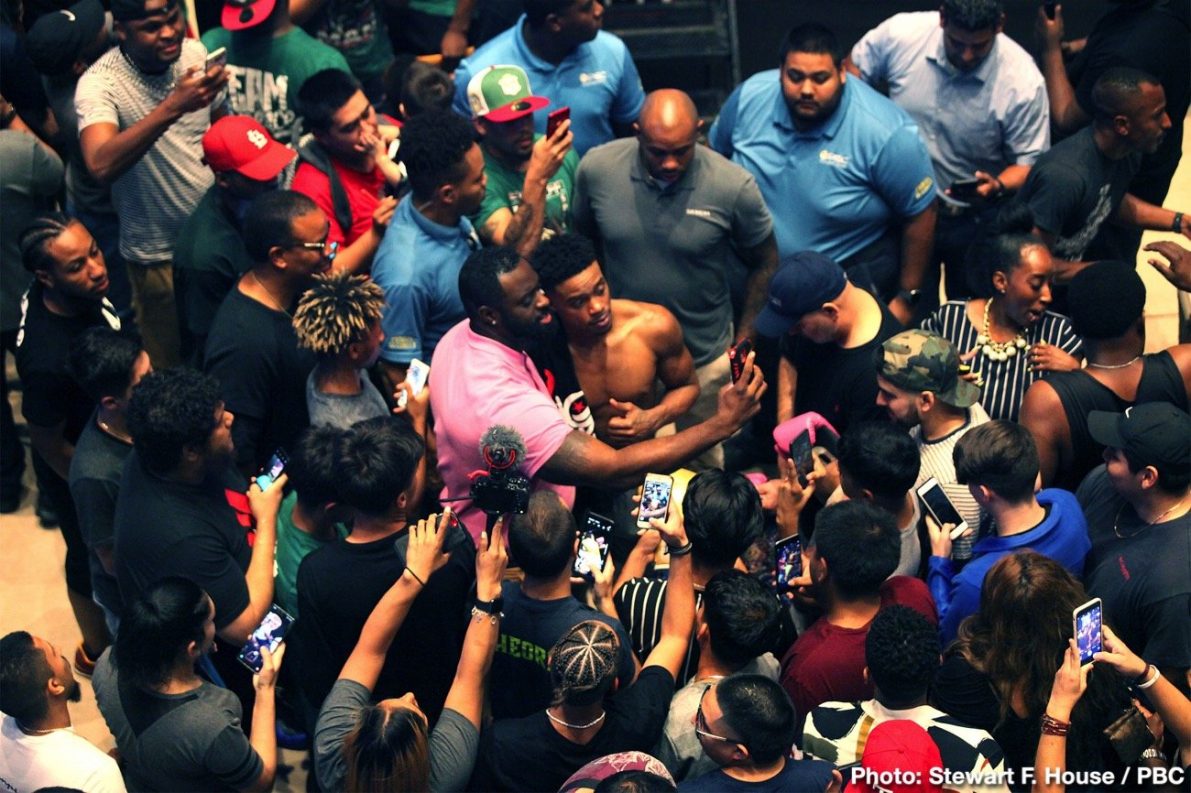