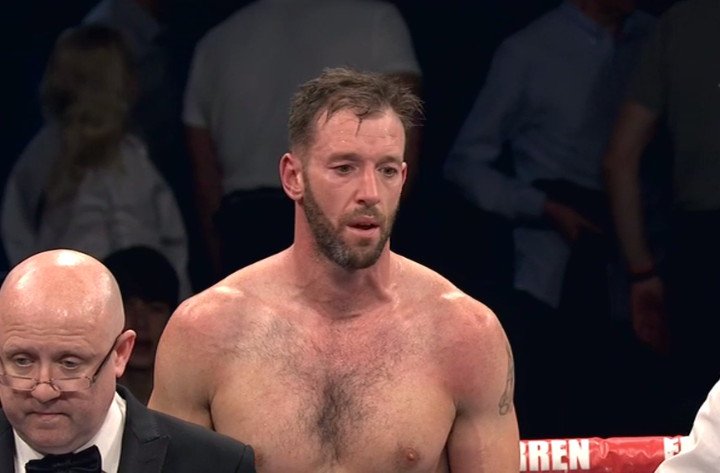 Just as the once great Mike Tyson suffered a humbling stoppage defeat at the end of his career, being halted by Kevin McBride, Roy Jones Jr also fell in a fight that was close to the end of his career. Jones Jr, once untouchable, suffered a nasty KO defeat at the hands of cruiserweight Enzo Maccarinelli in Russia. The stoppage loss Tyson fell victim to signalled the end, while the KO at the hands of Maccarinelli should have given Jones Jr no choice other than to get busy hanging ’em up.

Yet here we are, some 15 years removed from the McBride-Tyson fight, and five years removed from the Maccarinelli-Jones Jr fight, and both legends are soon to put the gloves back on. Much has been made of the September 12th exhibition bout Tyson and Jones Jr will engage in, and fans are split as to how “real” the action will be, how serious the two greats will take it.

For his part, Maccarinelli says the fight will be “no friendly,” that the two men will box a competitive fight in September in California.

“I’m telling you now, it won’t be friendly,” Maccarinelli told Sky Sports. “I see this turning into a bit more than an exhibition! It will be competitive. No way they are training so hard for a friendly fight. They are both big punchers, they can both crack, how do they not go for a KO? You could pull back 50 percent of your punch – which is not going to happen. When they are in the ring, they will want to prove a point. When they face each other, no-one will want to walk out as the loser.”

Maccarinelli went on to say that he “would not be surprised if [Tyson] landed on the chin [of Jones Jr],” but added how Jones Jr “has been the active one.” Well, sort of; Jones Jr fighting his “farewell fight” in February of 2018, this a points win over Scott Sigmon. So is Maccarinelli right, will Tyson and Jones Jr get stuck in, fail to pull their punches and indeed go for the point-proving KO win?

Fans who pay to tune in will certainly be hoping so. How many buys the P-P-V event will pull in is another interesting question. If the fight/exhibition is a big hit, how many more fights/exhibitions of this type will we see get made? How much fight have Tyson, 50-6(44) and Jones Jr, 66-9(47) got left in them at this very late stage in the game?