Eddie Hearn insists that Tyson Fury and his father John Fury are aware of how much bigger the WBC heavyweight champion would be under his guidance.

Fury, who is co-promoted by Hall of Fame promoters, Bob Arum and Frank Warren, is preparing to defend his crown against mandatory challenger, Dillian Whyte on April 23 at Wembley Stadium. 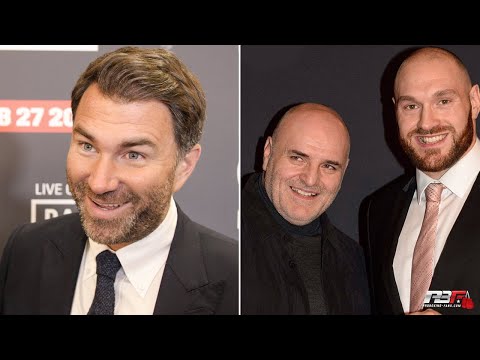 Hearn’s Matchroom Boxing were beaten to the promotional rights to the fight, after Warren’s Queensberry Promotions won the purse bid with an offer of $41m, with Matchroom the only other bidder at $32.2m.

Fury’s father, John posted a video on social media saying he was “happy because Eddie Hearn’s sick” at the fight happening and the Matchroom Chairman has now responded to the comments.

“Tyson Fury and John Fury I like them,” Hearn told Pro Boxing Fans.

“Also, they’re not idiots. They know how much bigger he would be if I was promoting him.

“They know I’m the best promoter in the world.

“I think they’re both very entertaining and I think Dillian Whyte is going to beat Tyson Fury.” 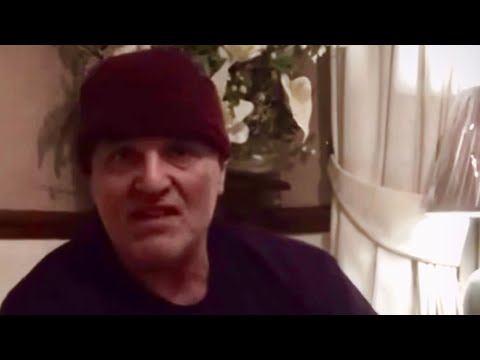