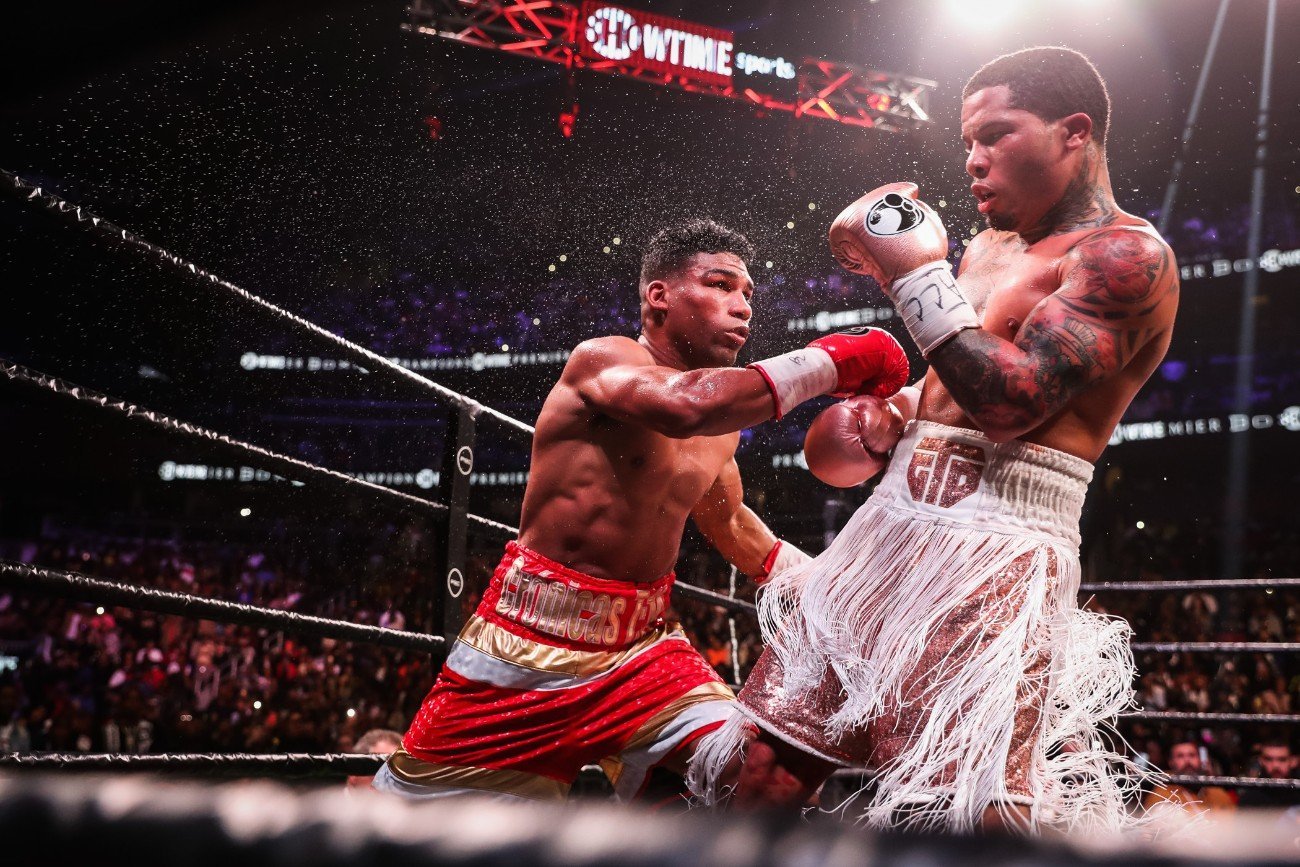 Davis, 25, knocked Gamboa down in the 12th round, and referee Jack Reiss stopped the fight at that point. The match was officially stopped at 1:17 of round 12.

The 2004 Olympic gold medalist and former IBF/WBA featherweight champion Gamboa didn’t have it tonight. He looked timid, weak and struggling with a shoe problem. Gamboa, 38, damaged a shoe after getting knocked down in round 2 from a big shot by Davis. It looked like Gamboa wanted to quit on his stool in between rounds, but somehow he continued.

It would have been incredibly bad for Gamboa if he didn’t continue fighting. Julio Cesar Chavez Jr. recently quit in his fight against Daniel Jacobs, and he’s been taking massive criticism from boxing fans since then. It’s good that Gamboa didn’t pull himself out of the fight tonight, because it would have been really bad had he given up.

In the 12th, Gamboa came out slugging, and that was obviously a mistake on his part. Davis took advantage of Gamboa’s aggressiveness by nailing him with some big shots to drop him.

This was Davis’ first fight at 135, so you can’t criticize him too much for the way he looked. However, it seems apparent that he’s not putting the effort into his career that he needs to for him to fight at 100%.

He’s letting himself get too big in between fights, and he’s forced to lose a lot of weight. This caught up to Davis last Friday when he failed to make weight on his first weigh-in attempt. Davis might have a short stay at 135 if he doesn’t keep his weight down between fights, because he’s ballooning up too.

Off of that performance, it would be a good idea for Gervonta to stay away from the elite level lightweights like Vasiliy Lomachenko, Devin Haney, Teofimo Lopez and Luke Campbell. Those fighters are too advanced for Davis, and they take care of themselves in between fights.

“I thought both guys fought a great fight.  I definitely thought Badou won the fight, but he just can’t catch a break,” said Mayweather Promotions CEO Leonard Ellerbe on Badou Jack. “I feel bad for him, because each and every fight he goes out there and gives it his all, but he comes out on the short end a few times. It’s disheartening to me, and to Floyd and all of his fans 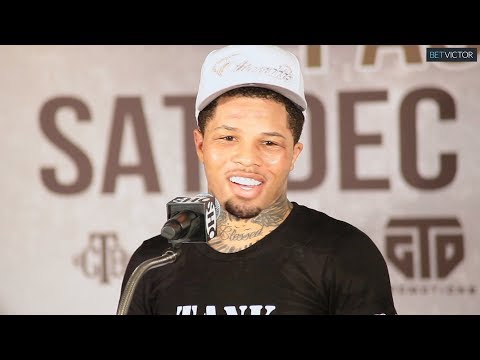 Where Jack didn’t help himself was the slow start from him. He fought like he was stuck in 1st gear for the first six rounds, and this allowed Pascal to build up a lead.

Jack hit the deck in round 4 after getting nailed by a right hand from Pascal. This wasnt a flash knockdown. Jack was really hurt by the shot, and was hurt in the 5th round as well.

In the second half of the fight, Pascal faded, and Badou was able to get into the fight. In the 12th, Jack knocked Pascal down.