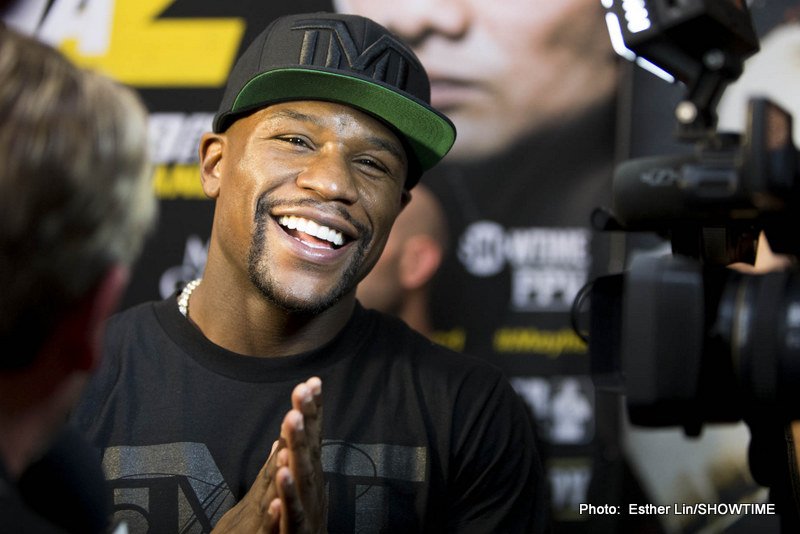 Dana White tells TMZ Sports plain and simple … when it comes to the Floyd Mayweather vs. Conor McGregor fight, “There is no deal.”

There was a report out of Ireland that Conor and Floyd have agreed on terms for a megafight — but it hasn’t been formally signed because of a “holdup” from an unnamed 3rd party.

The UFC boss didn’t get into specifics … only saying point-blank, “No deal.”

White has previously told us the chances of the fight coming to fruition are small — and earlier this month told us negotiations were not going well.

Dana White could not be clearer … Floyd Mayweather has stupid written on his forehead for dismissing his $25 million offer to fight Conor McGregor.

Dana thinks Floyd should be grateful to him for offering him enough to pay Uncle Sam and Pristine Jewelers.

What’s more … the UFC honcho thinks its ridiculous that Floyd is under the delusion he’s worth more than Conor.

We got Floyd out earlier Friday, and he scoffed at Dana’s offer.

Earlier Friday, White appeared on ‘The Herd’ on FS1 and made the official offer for the fight — $25 mil each plus part of the Pay-Per-View profits.

Floyd was clearly INSULTED by the offer and told us to look at his watch … a limited edition Hublot Laferrari which usually starts around $220k.

The message … Dana’s number is WAYYYY too low.

Back to the drawing board.

Dana White just sent a violent warning to Floyd Mayweather — Conor McGregor will “kick [your] head into another planet and then he’ll murder every one of [your] security guards.”

The UFC champ just responded to Floyd’s threat to “slap the s**t out of McGregor” when he sees him … and it’s clear Dana thinks Mayweather has a death wish.

Dana tears Floyd a new one … calling him a delusional shrimp with peanut brittle hands (because they’re so fragile) and says when it comes down to it, he doesn’t have the stones to slap Conor.

There’s more … we also asked Dana about UFC minority owner Mark Wahlberg offering to give some of his UFC shares to Conor.

Dana’s not opposed to it — and actually invited McGregor to purchase some shares if he’s serious about it.