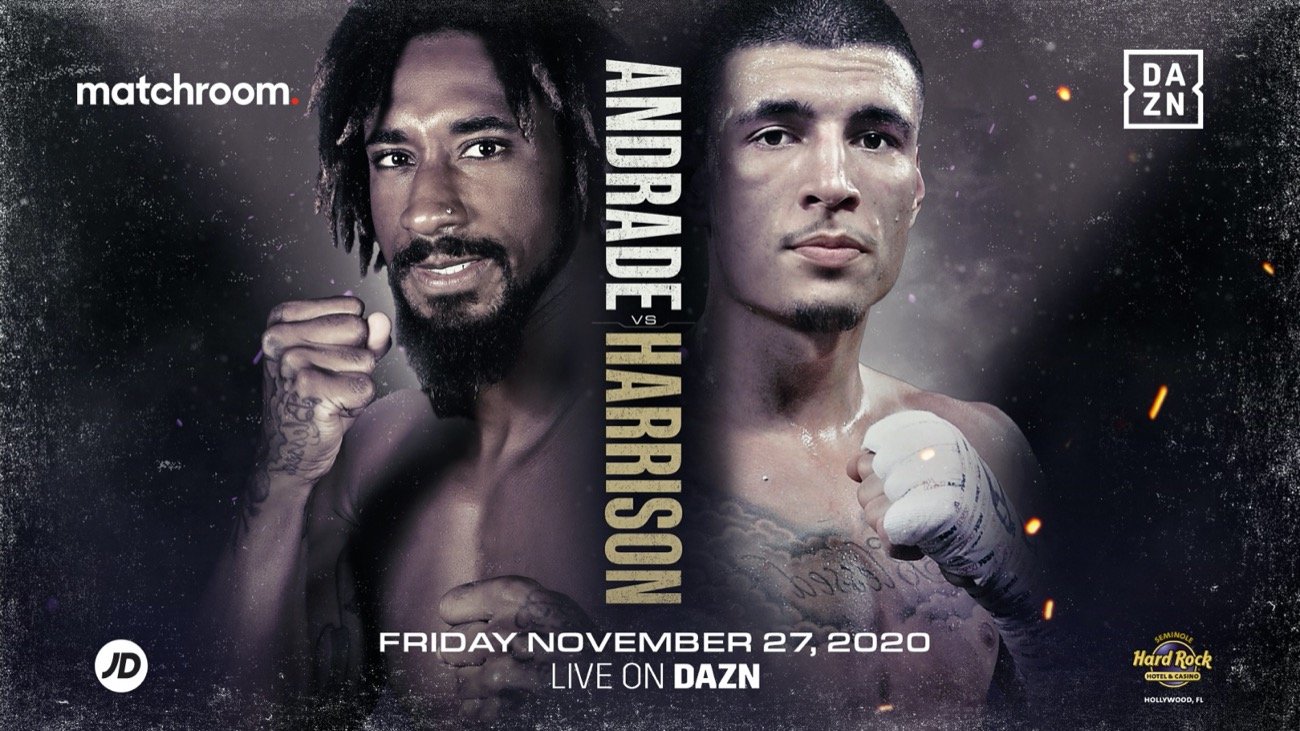 Demetrius Andrade appears to be done for the year after his scheduled November 27th opponent Dusty Hernandez-Harrison reportedly tested positive for COVID-19.

Andrade, 32, will either return to the 160-lb division to defend his WBO middleweight title against his mandatory Liam Williams (23-2-1, 18 KOs) or move up to 168 to challenge WBO super-middleweight champion, Billy Joe Saunders.

That’s a fight that Andrade has been after for years, but it’s thus far been elusive to him due to Saunders’ lack of interest. Although Saunders has talked of wanting to fight Andrade recently, it might be just him name-dropping to attract fans.

Andrade was supposed to be getting his feet wet in fighting at 168 for the first time against Dusty Harrison-Hernandez to get acclimated to the weight class before eventually going after a world title. Those plans have now been dashed, thanks to Dusty coming up ill with COVID. 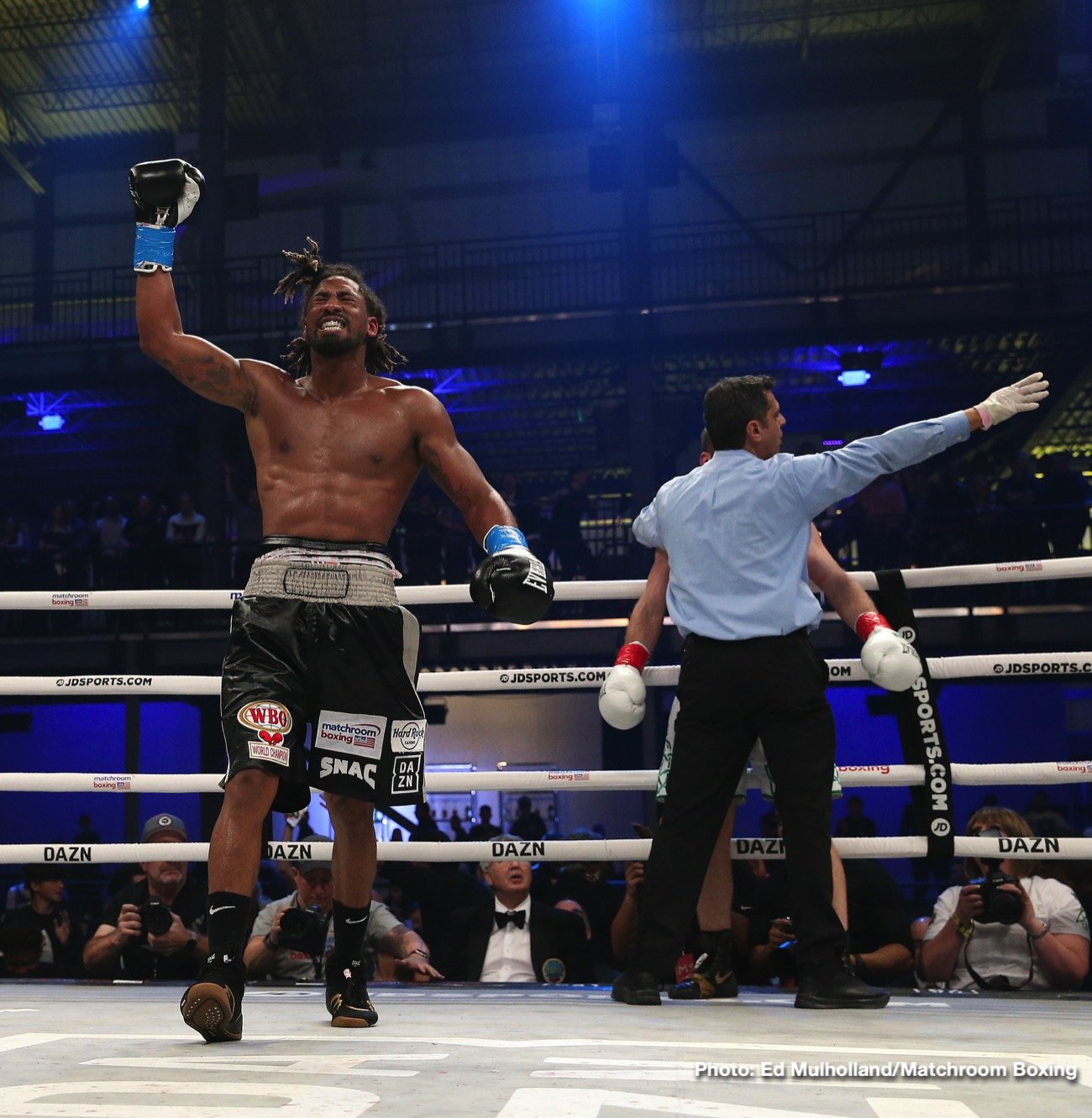 Andrade continues to be followed by bad luck, as he’s been unable to get a signature fight since turning pro in 2008. He’s unbeaten and one of the best fighters in the 160lb division, but he can’t get any big names like Canelo Alvarez, Gennadiy Golovkin, or Jermall Charlo to fight him.

Demetrius will get a decent payday defending against Liam Williams in early 2021, but that’s not the type of fight that will bring him the money he wants to make. Besides, Williams has already lost twice to Liam Smith, a fighter that Andrade would probably school.

With Canelo Alvarez now fighting at 168, that’s the direction Andrade needs to go in if he wants to try and get a meaningful fight.

It might be wiser for Andrade to get ranked with the World Boxing Association so that he can go after Canelo, who holds the WBA super-middleweight strap. There’s a better chance of Andrade getting a fight with Canelo than Saunders. 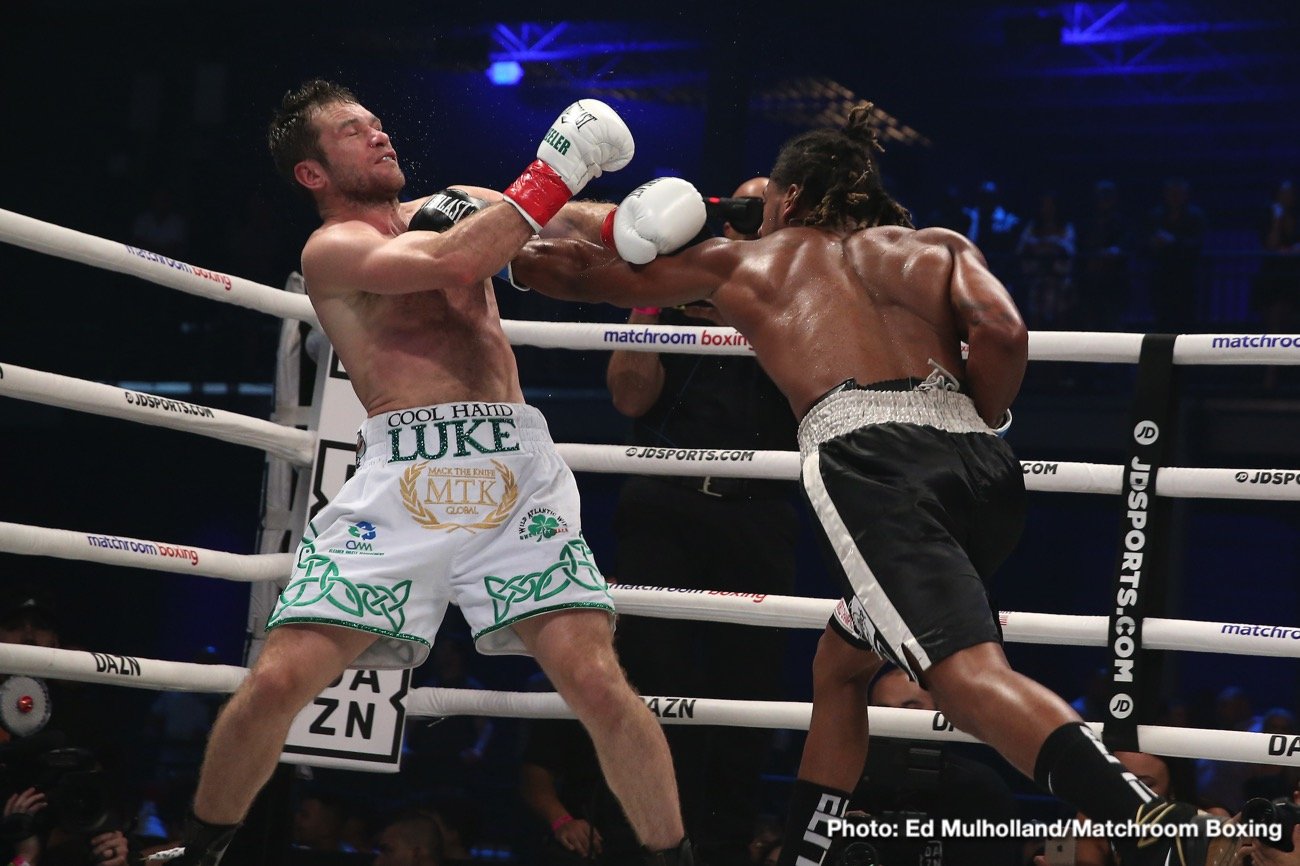 When Andrade first moved up to 160, he was supposed to challenge Saunders for the WBO middleweight title, but he tested positive for a banned substance. He subsequently vacated the belt and moved up to 168 to capture the vacated WBO title.

Dusty Hernandez-Harrison has contracted COVID-19 and is out of a scheduled fight against @BooBooAndrade next weekend, per sources. Andrade is off the card — will likely go straight into a fight with Liam Williams or Billy Joe Saunders next year.