Recently released on Netflix, “Untold: Deal With The Devil,” the astonishing true story of female fighter Christy Salters Martin, is quite simply an amazing film. Surreal to the point of forcing a viewer to shake their head more than a few times, this true-life story is fast gobbling up reviews that claim, with some justification, it is the best boxing documentary you will see this year.

But the Christy Martin story is about more than just boxing. “The Coalminer’s Daughter” blazed the path all-female fighters would follow; Martin’s rise from humble beginnings genuinely inspirational. But what lay ahead for the woman from West Virginia proved to be far harder, far more testing, far more frightening than anything she ever faced in the boxing ring. 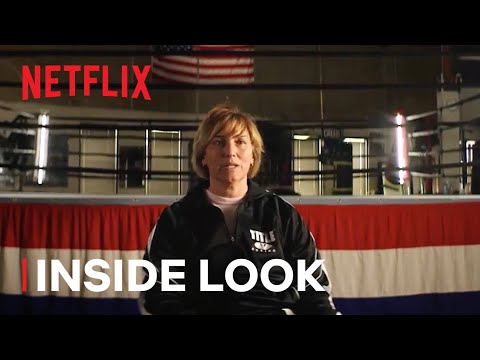 “The only place I ever felt safe in my life was in the boxing ring,” Martin says in the film.

After entering some Toughwoman tournaments and winning them in crushing fashion (picking up $300), Martin was “hooked” on boxing. She then met trainer Jim Martin. Martin initially wanted nothing to do with a female boxer; there simply was no such thing at the time. But Martin persevered and, after showing how she could really hit as well as take a punch – “she really had a chin,” trainer Martin recalls in the film – she went pro.

Don King signed Martin up and she set about turning the hearts and minds of an utterly male-orientated boxing crowd. Martin had an exciting style and she soon won over the naysayers. Fighting on Mike Tyson’s under-card the night Tyson, having recently been released from prison, destroyed Frank Bruno to regain a portion of the heavyweight crown, Martin was now a star. Martin was overwhelmed at being asked to appear on the cover of Sports Illustrated (she recalls in the film how, when buying a copy of the magazine, the guy at the cash register didn’t even recognise her, the face on the front of the publication he was looking at!) 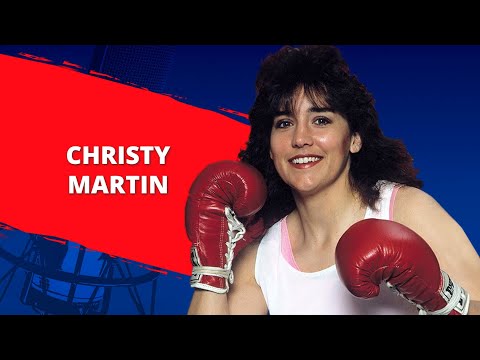 But soon enough pretty much everyone knew Christy Martin. A guest on TV chat shows such as The Jay Leno Show, Martin was a phenomenon. But as the saying goes, when you reach the very top, there is only one place you can go. The downward hit, or hits, Martin endured proved agonising. Having married her trainer, Martin felt she was now under his total control – “I was his personal ATM machine,” she says more than once in the film. The film delves into the story of Martin’s coke abuse, of her being a lesbian, of her taking an absolutely tough to watch beating from Laila Ali, of her being stabbed, shot and left for dead, and finally, of her rise from the ashes to the happiness she has today (Martin now being a boxing promoter).

With appearances from Tyson, Ali, and some other big names from the sport, “Deal With The Devil” really is a documentary not to be missed. The totally, ‘we-didn’t-see-that-coming’ twist at the end is an amazing example of the way life can sometimes throw up a most unexpected path to salvation.

If you’re not already a fan of Christy Martin, you will be after watching this superb, at times disturbing, at times surreal, always gripping true-life tale of the completely unexpected. Also, you will have some very strong opinions on Mr. Martin. Here’s my opinion of him: never has a more wretched individual ever passed through the sport of boxing. 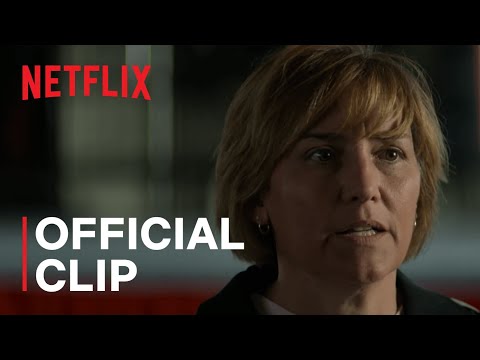