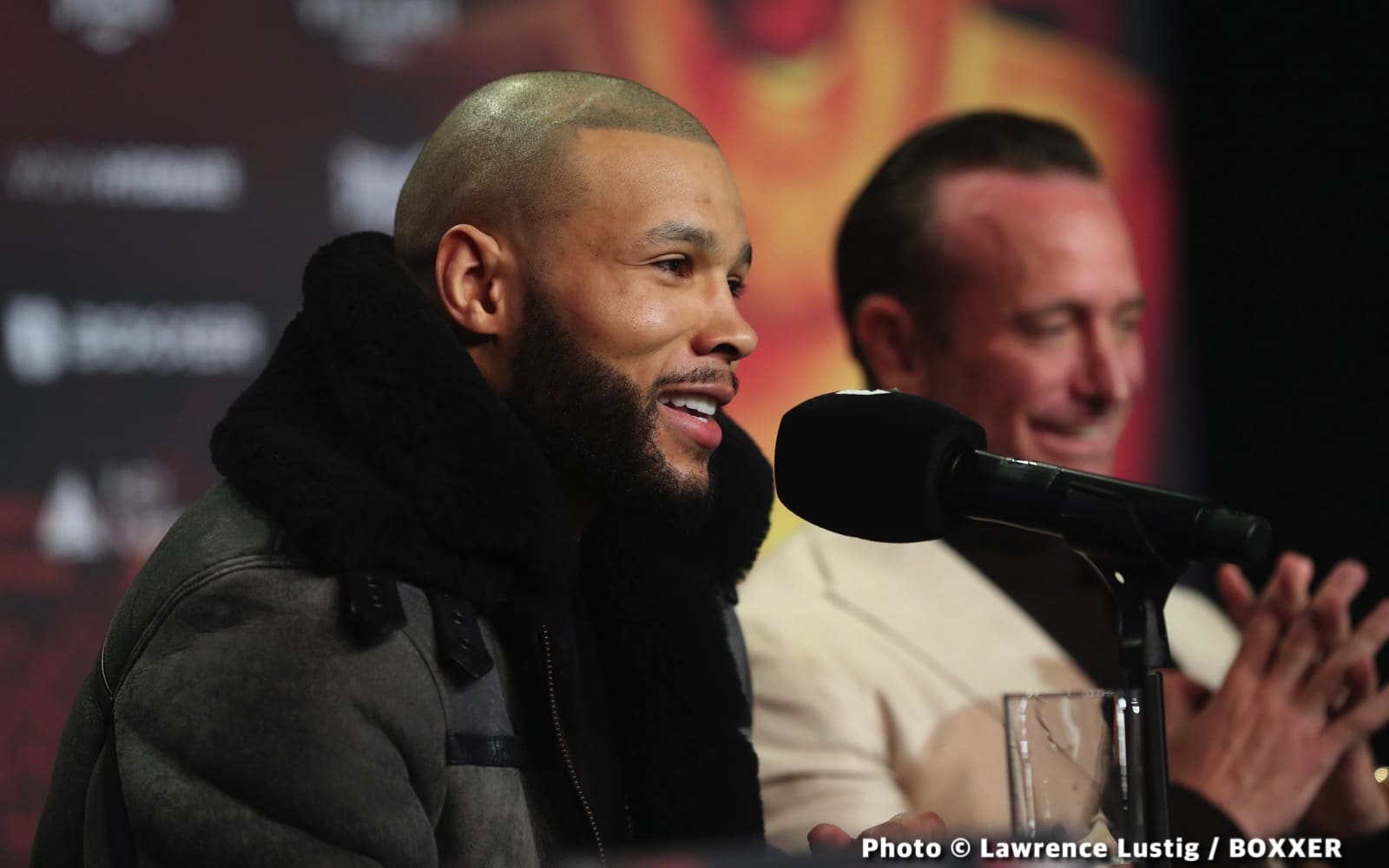 Eubank Jr’s whole career earnings are dwarfed by YouTube boxers including KSI and Jake Paul – who has earned a staggering £19m!

Midnite has researched the earnings of Chris Eubank Jr compared to influencer boxers who have started their own events in recent years.

The reported figures show how incredible the cash-reward difference is between social media stars and actual boxers who have trained their whole lives to get to where they are. Jake Paul has already nearly earned £20 million from his fights, which is around £16 million more than Eubank Jr reportedly…

Eubank Jr fights Liam Smith on Saturday to win a shot at a world title opportunity in 2023, but how much does the 33-year-old earn compared to the new generation of influencer boxers?

Midnite has researched the total purse winnings throughout Eubank Jr and the biggest influencer boxers’ careers to compare how much a potential world title challenger earns to a social media star with little-to-no boxing experience.

Bear in mind, most purse winnings are speculative, so the figures mentioned will be an estimate.

Eubank Jr has reportedly earnt £3,700,000 throughout his career of 34 fights, winning his biggest prize jackpot of £1.3 million against Liam Williams early last year.

However, the middleweight boxer is looking to add a lump sum as he will apparently be able to win up to $2 million this weekend.

£3.7 million is not a short amount of money, but the new generation of influencer boxers, such as YouTubers KSI, Logan Paul and Jake Paul, have already earned more than Eubank Jr in a handful of fights.

Jake Paul, who has fought Tyrone Woodley, Anderson Silva, Ben Askren, Nate Robinson and other influencers, has earned a reported whooping £19,800,000 from seven fights in his professional career.

The social media star is aiming to fight his bad-blooded rival KSI, one of Britain’s most famous influencers, by the end of 2023 with a reported date arranged in December.

This fight has been predicted by some to be one of, if not, the most-watched boxing fight in history with the inclusion of pay-per-view with boxing fans alongside their multi-million fanbases joining together to watch the spectacle.

KSI has not done too badly himself on the boxing scene, earning around £7,600,000 from his five fights with the biggest jackpot earned against Jake’s brother, Logan Paul.

Olajide Olatunji, widely known as KSI, also owns and started the Misfits boxing event in partnership with DAZN, the music artist who won his last fight on the fourth series last weekend.

Eubank Jr might be tempted to join the Misfits boxing scene if it means his payday increases, they recently introduced a fight between professional fighters in Anthony Taylor (MMA) and Idris Virgo (pro-boxer).

Below are some of the estimated figures influencers have earned in their careers so far based on reported purse-winnings:

A Midnite spokesperson said: “The new generation of boxers are leading the way in money-making and marketing boxing events compared to the athlete boxers.

“Obviously the likes of Tyson Fury, Anthony Joshua and Canelo Alvarez blow those figures out of the water, but there’s a clear rapid progression in the money being produced by the influencers.

“If Eubank Jr was to lose tomorrow, his sights should be turned to this side of boxing where he can really make money, increase his social media popularity and possibly get some easier wins on his record.”