My prediction: Chavez by 8th-round stoppage.

There was today one fighter who failed to make weight and will be fined as a result. Orlando Salido, who was the WBO featherweight champ, came in at a heavy 128.25 and lost his belt before his defence against amateur superstar Vasyl Lomachenko. Salido will have to forfeit a portion of his purse to the man who will, in just his second pro bout, challenge for a world title – a title which is now vacant. Lomachenko, looking in superb shape, came in at a ready 125.25-pounds.

My prediction: Lomachenko on points or late stoppage. 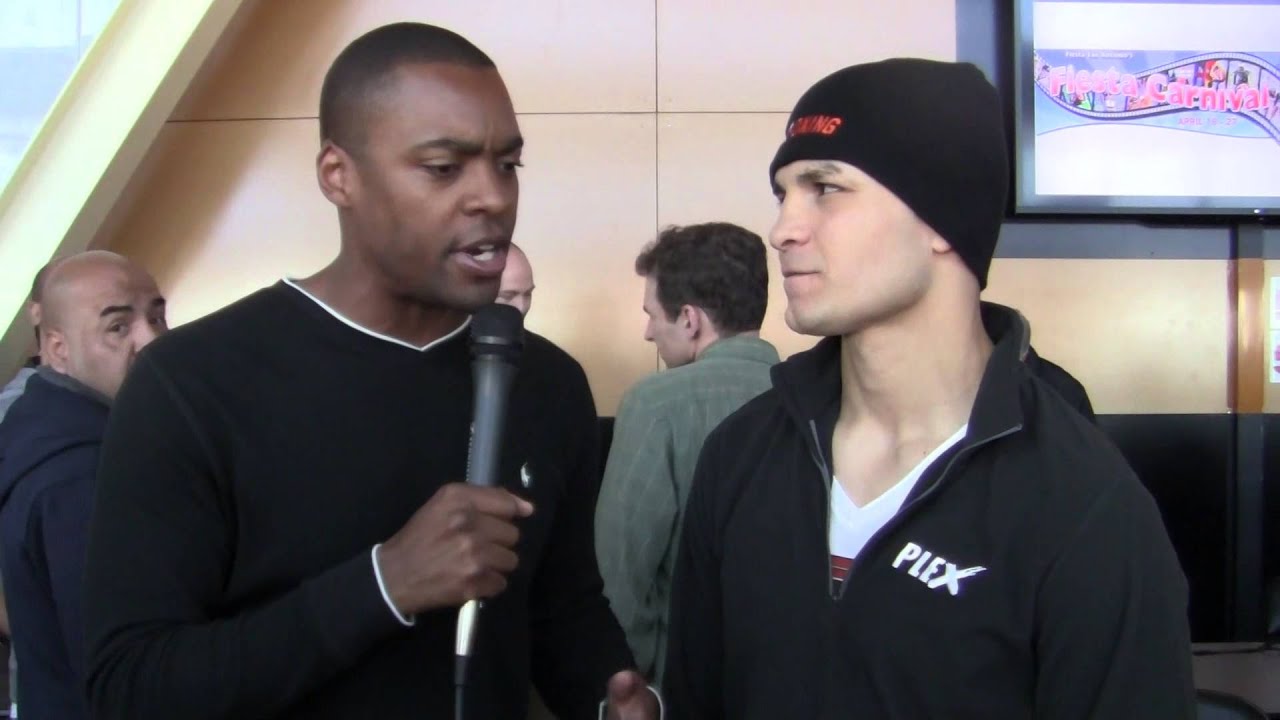