The slick New York southpaw could hardly have been more impressive as he dominated the 33 year old Texan veteran putting on a wonderful exhibition of boxing. 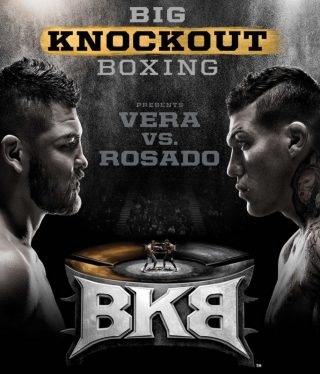 Using his considerable size and power advantage, Julio Cesar Chavez Jr. (48-1-1, 32 KO’s) pounded out a hard-earned 12 round unanimous decision tonight over Brian Vera (23-8, 14 KO’s) at the Alamodome, in San Antonio, Texas, USA. Chavez Jr. hit Vera with some shots that would have likely knocked out 90% of the super middleweights in the division, but Vera showed an incredible chin and great heart in taking the shots.

Just by hanging around, Vera was able to punish Chavez Jr. with less powerful shots and he had his face looking like he was the loser tonight instead of the winner.

The final judges scores were 114-113, 117-110, 117-110. There’s no question that Chavez Jr. deserved the decision this time around, but it’s too bad that he was given what many boxing fans saw as a gift decision over Vera last September in their previous fight. But Vera got a rematch out of that fight anyway, so it worked out about the same as him getting a win.

They say the apple doesn’t fall too far from the tree, but telling that to Mexico’s legendary fighter Julio Cesar Chavez would be downright disrespectful.

LONDON (Feb. 27) – Mexican star Julio Cesar Chavez Jr is hoping to give fights fans something to remember as he takes on Texan Bryan Vera in a bout he hopes will go down as ‘Fight of the Year’.

The former WBC middleweight world champion faces Vera in a rematch at the Alamodome in San Antonio, Texas this weekend following a meeting last September in which Chavez Jr won a highly contentious points decision over 10 rounds. 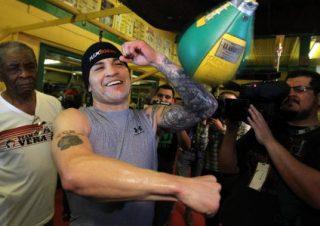 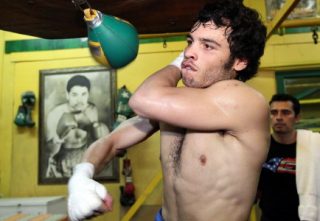