Negotiations for the Canelo Alvarez vs. Caleb Plant fight have hit a stall, and if the fight doesn’t get done this week, the Mexican star could move on and face his Plan-B opponent WBA 175-lb champion Dimitry Bivol.

Canelo really wants the Plant fight because he needs the IBF 168-lb belt to become the undisputed champion. But if the fight can’t be made, Alvarez will give up and move on to an arguably better fighter than Plan in Dimitry Bivol.

According to promoter Eddie Hearn, last Sunday was supposed to be the deadline for the Canelo-Plant negotiations to be completed. With that said, it looks like it was a false deadline and the negotiation with Plant (21-0, 12 KOs).

Canelo can’t get his goal out of the way fast enough for the fans, who have watched the star burn through all of 2021 and half of 2020 trying to unify the 168-lb division against the mediocre belt-holders in the weight class.

Fans want to see Canelo start fighting better opposition, and sadly guys like Plant, Callum Smith, Billy Joe Saunders, and Rocky Fielding have held the belts, thanks to the skillful match-making by their promoters.

None of them fought the dangerous 168-lb talents like David Benavidez, Carlos Gongora, or David Morrell Jr to pick up their 168-lb titles.

“Anytime Canelo wants to fight, there’s a saga, and we know why because the guy he’s going to fight is hitting the lottery, the sweepstake,” said Mike Coppinger to Max on Boxing on who will Saul Alvarez fight next. 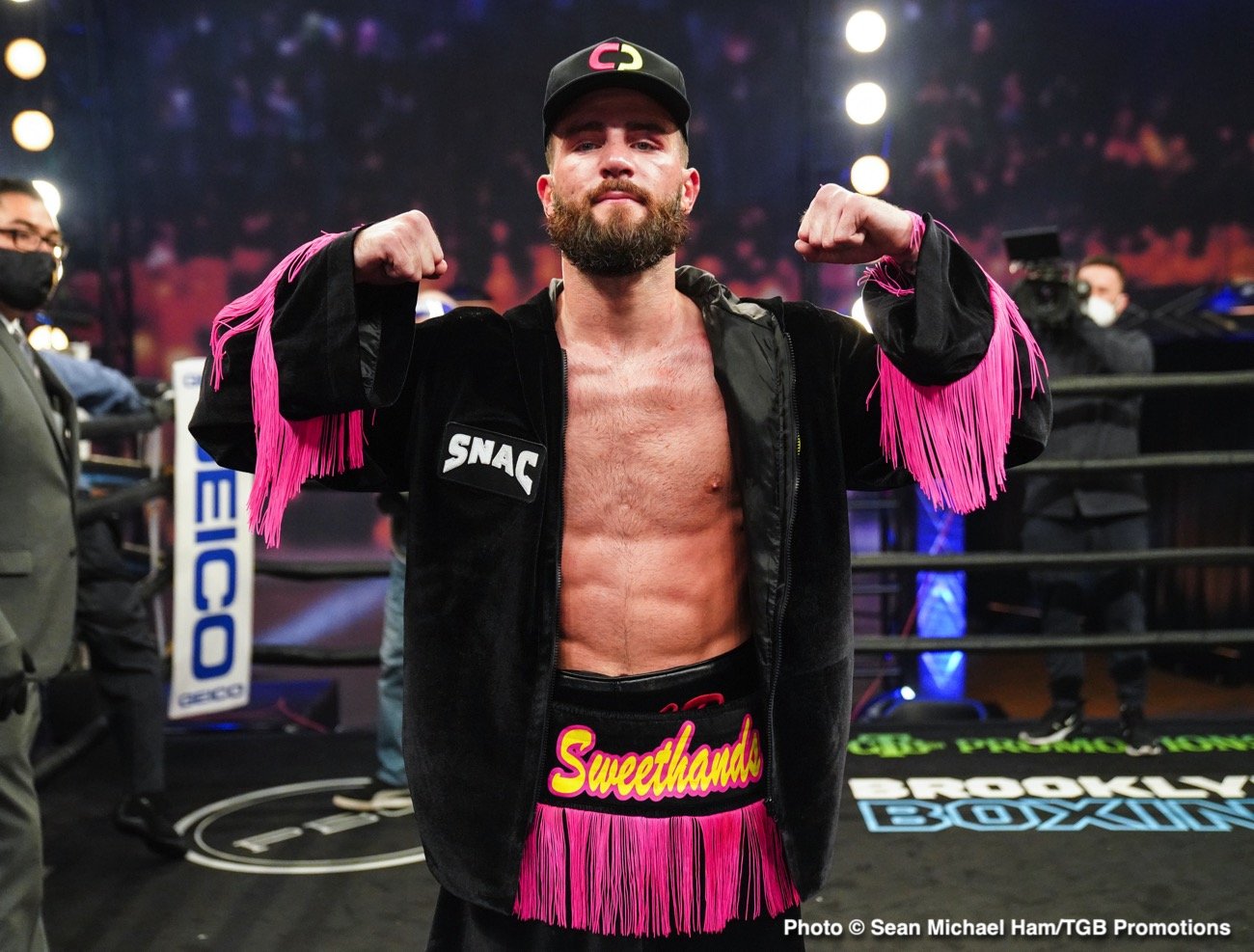 “Each time he fights, these things drag on to the last possible second, and here we are again. We’re about eight weeks out from Mexican Independence Day weekend on September 18th.

Canelo is steadfast; he wants Caleb Plant. That fight is still being negotiated, but they’ve hit a bit of a snag. I’m told the Plan-B is Dimitry Bivol, a title-holder at 175.

Canelo has no problems going back to 175, where he beat [Sergey] Kovalev, but Plan-A remains Caleb Plant. But right now, we’re going to need an answer by mid…week.”

The fans won’t complain if Canelo washes his hands of Caleb Plant and chooses to walk away from the fight. Again, there’s not much of any demand in watching Canelo beat Plant, as he’s another Billy Joe Saunders weak-punching paper champion.

In other words, Plant holds the IBF, and that’s all he has going for him. His unbeaten record was compiled from fighting lesser opposition, which kept him from building a fan base.

Canelo unifying the division at 168 would mean something if the champions he was fighting were real killers who could beat him.

“Bivol is very interesting, but I think the Canelo vs. [Artur] Beterbiev fight is, other than Crawford vs. Spence, the best fight you can make in boxing,” said Max Kellerman. 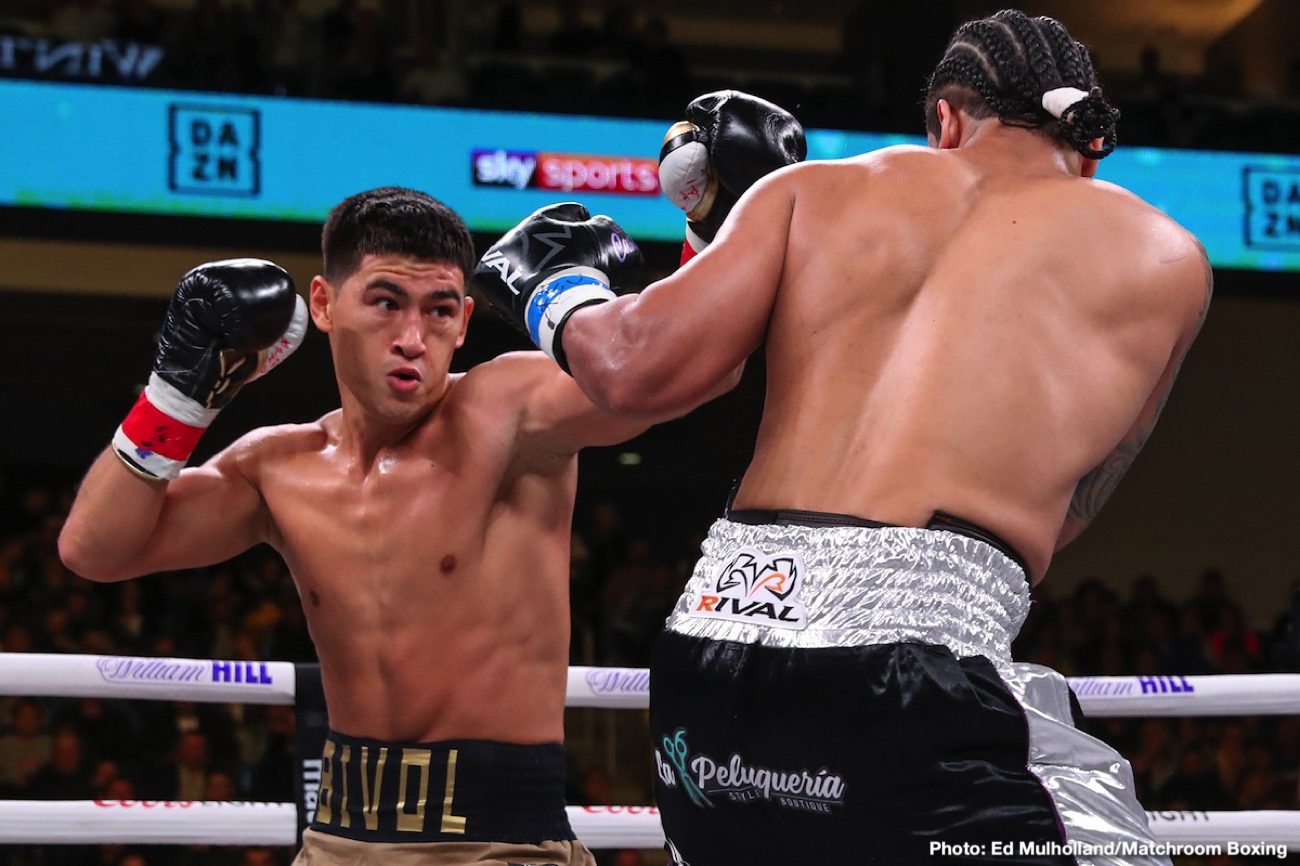 “Not the biggest, that would be Fury vs. Joshua, but the best. That would be hard to say who would win; it would be bombs away the entire way.

“The styles match-up is perfect. The counter puncher in Canelo, who wants you to come to him, vs. the guy that wants you to stay there so he can fight you.

“But Bivol, in a way, maybe the more dangerous fight in terms of winning and losing for Canelo.

“If you look at Caleb Plant, Bivol is kind of like that but more refined. My hat would be off to Canelo if he actually chooses Bivol if the Plant fight falls through. Isn’t that kind of a dangerous in-between fight for Canelo to take?”

Bivol is not well known in the U.S

“I think it is because Bivol isn’t recognized by anybody in America, really. He’s only known to use hardcore fans,” Coppinger said. 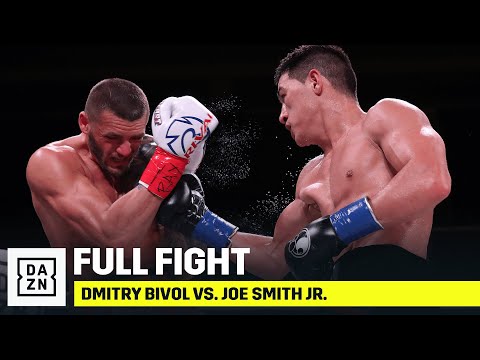 “He’s very tricky, he has a great jab, and he’s bigger than Canelo. So I would take my hat off to him as well.

“But Canelo has shown, I think he takes it very seriously his status as the biggest star in boxing, and he wants to take on the biggest challenges. I think that’s what we’re going to see once again.”

“You got to love that about Canelo. That’s why we thought, ‘Hey, GGG.’ When GGG couldn’t get a fight with another middleweight star, we thought, ‘Canelo will fight him,’ and sure enough, he did, and they made two great fights, and Canelo beat him.”

Indeed, Bivol isn’t well known in the U.S, but then again, that didn’t stop Canelo from fighting these non-household guys recently:

8 thoughts on “Canelo Alvarez vs. Caleb Plant negotiations have hit a snag”