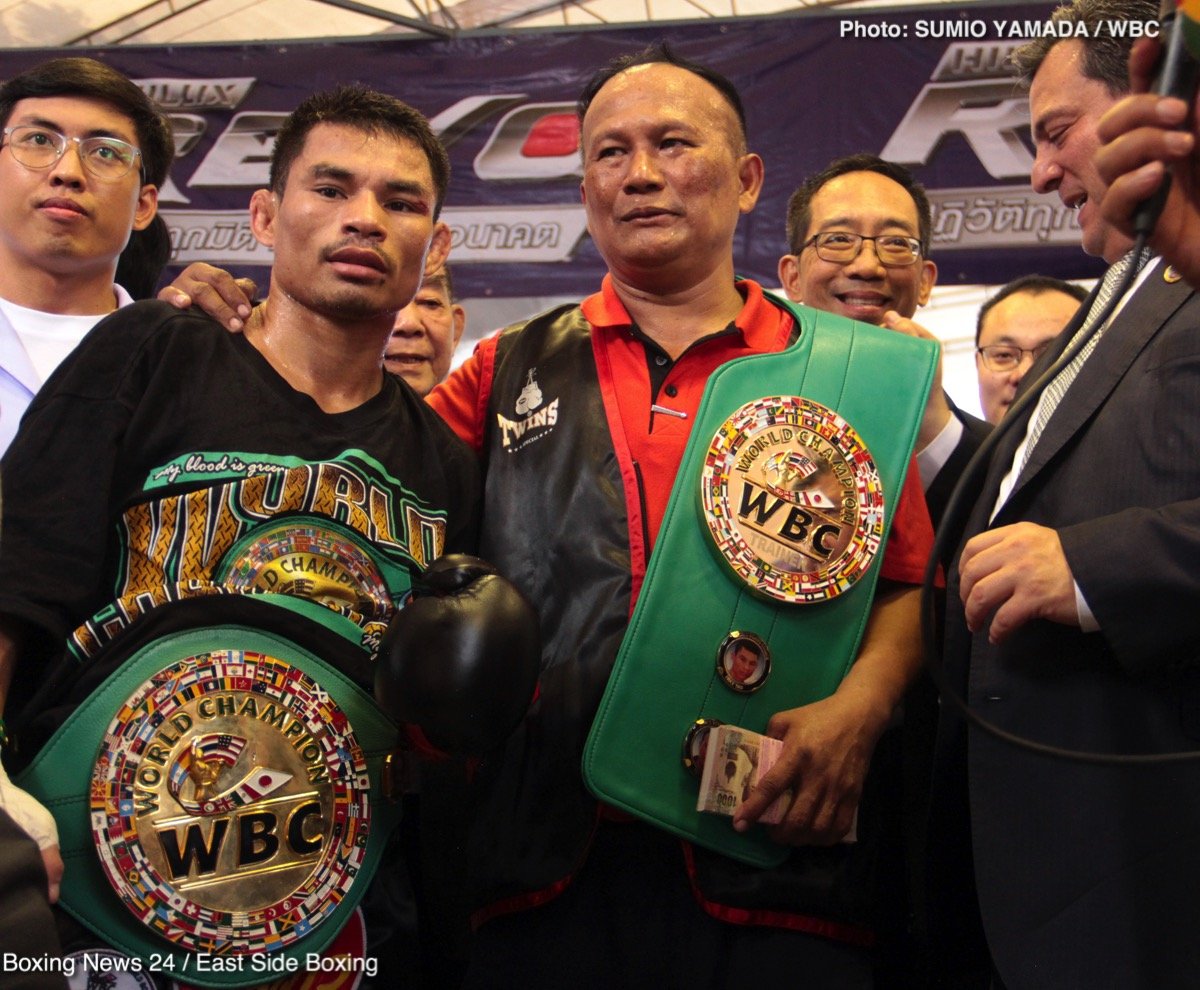 Boxing history could be made later on today in Thailand, as 32 year old WBC mini-flyweight champion Wanheng Menayothin (also known as Chayaphol Moonsri and “The Dwarf Giant”) will fight his 51st pro fight. Currently 50-0(18) Menayothin will beat Floyd Mayweather’s amazing 50-0 record if he comes through with a win over challenger Pedro Taduran, 12-1.

Menayothin is no big name (outside of his homeland anyway) but he is on the verge of doing something mighty big. A champion since November of 2014 and having made nine retentions of his WBC belt, Menayothin has admittedly faced a number of fighters who were far from genuine world class level, having poor records, sometimes even losing records, but he is one win away from a place in boxing history nonetheless.

In terms of great unbeaten records, Ricardo Lopez, at an amazing 51-0-1, would still have better statistics than the Thai fighter, while heavyweight immortal Rocky Marciano’s 49-0 record will not be affected, simply because “The Rock” was a heavyweight and no big man has ever been able to beat his numbers. Still, you can bet there will be a good deal of attention paid to today’s fight in Thailand (and you can bet “Money” Mayweather will either check out the fight or at the very least its result).

A genuine inspiration to his fans who look up to him in a big way – similar to how the great Manny Pacquiao is hero-worshipped in The Philippines – Menayothin is a softly-spoken person who is liked by all who meet him. The 32 year old has said that he will retire if and when he does suffer a loss. Let’s see if he can avoid defeat later today.

Again, in the past, great fighters have gone better than 50-0 – Julio Cesar Chavez most famously, the Mexican icon reaching an incredible 89-0-1 before picking up a defeat – but so far no fighter has retired and stayed retired with anything higher than an unblemished (with no draws) 50-0 record (and that’s Floyd, who might, even now, come back again – who knows?)